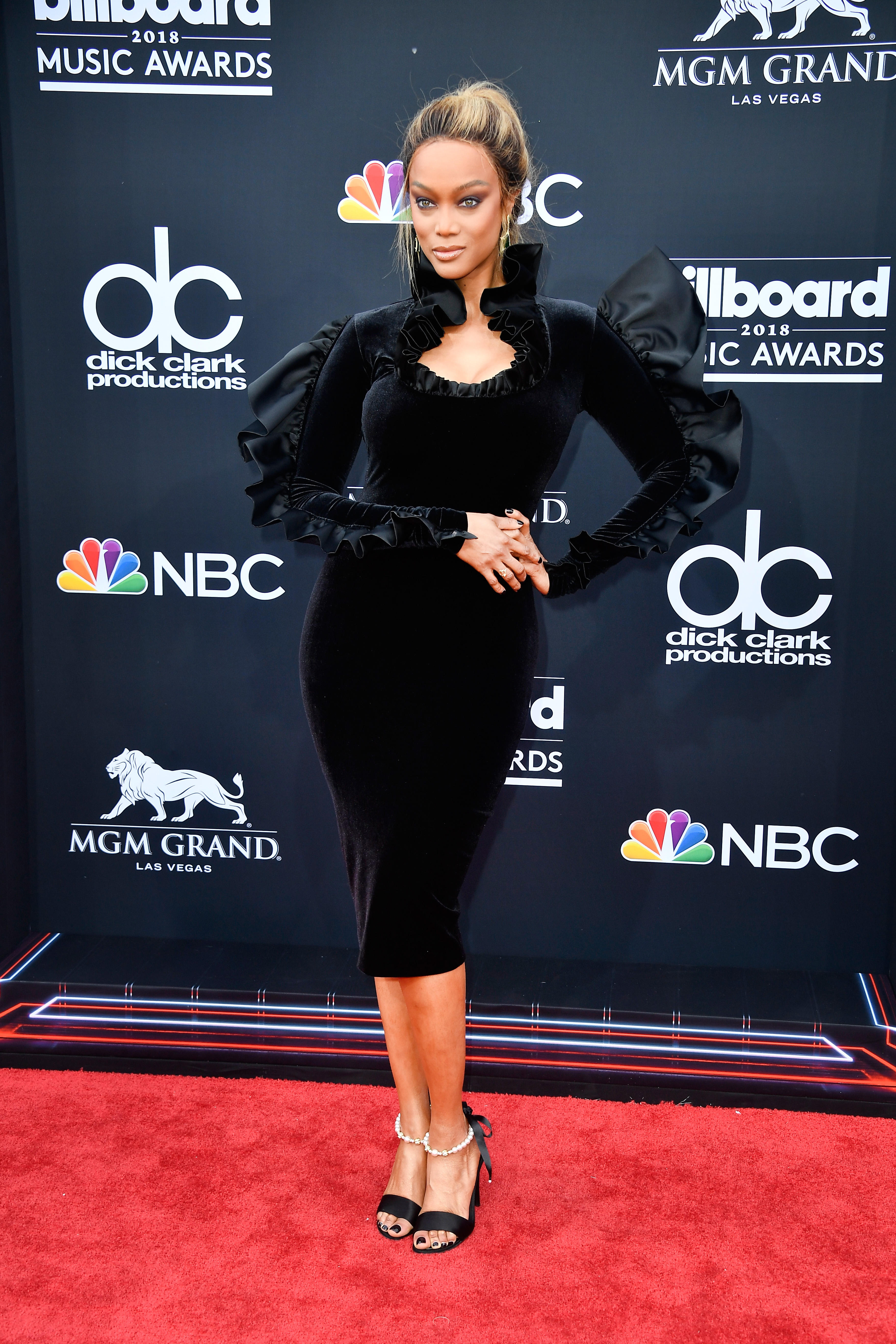 Tyra Banks is returning to "Life-Size 2," 18 years after she played a doll who comes to life in the original Disney Channel movie. Banks starred in the original as Eve, a doll who becomes "life-size" after her owner, Casey, played by a young Lindsay Lohan, accidentally conjures her to life.

But it appears that Lohan won't be returning for the sequel, at least not in a starring role. Instead, actress Francia Raisa will star in the Freeform TV movie with Banks.

"Now filming: LIFE SIZE 2. It's time y'all! You've waited long enough," Banks wrote on Instagram under a photo of her and Raisa hugging. "I'm so excited to announce who will co-star with Eve 2.0...the magnificently fierce @franciaraisa. See you on @freeform this holiday season! #LifeSize2 #ShineBrightShineFar."

Raisa posted the same photo and wrote, "Cheesin so hard because I get to work with the amazing @tyrabanks on the sequel of one of my favorite childhood movies #lifesize2 #shinebrightshinefar #smizing 😆😆 Look out for it this holiday season on @freeform."

The sequel will follow Raisa's character, Grace Manning, the CEO of the toy company that made the original Eve doll. In the movie, Grace is fumbling through her career and causing her company's stock to plummet.

The casting news comes as a surprise, since Banks long promised fans that Lohan would come back for the sequel.

Last August, Banks told ET that she thought Lohan had officially signed on for the project and was excited to return.

"I've been hitting up Miss Lindsay Lohan in her DMs, like, 'You in, boo?' and I think she is excited to come back," she said. Even in April, Banks reassured Steve Harvey that Lohan would return to the sequel.