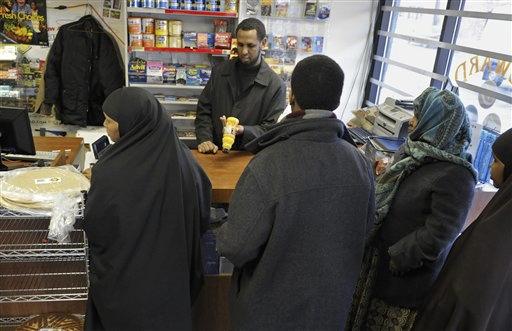 L. Dennis Kozlowski, the former CEO of Tyco International, was sentenced Monday to eight and one-third years to 25 years in prison Monday for stealing hundreds of millions of dollars from the company.

His codefendant, former Tyco finance chief Mark Swartz, received the same sentence, which means they will be eligible for parole after eight years and four months.

The judge also ordered them to pay a total of $134 million in restitution. In addition, Kozlowski was fined $70 million and Swartz $35 million.

Family members wept in the gallery as the sentences were imposed.

Kozlowski, 58, and Swartz, 44, were convicted in June of looting the industrial products and services company of more than $600 million to fund extravagant lifestyles featuring expensive jewelry, an opulent Manhattan apartment and a gaudy Mediterranean birthday party.

The pair had testified they were unaware of any wrongdoing when they accepted the hundreds of millions in money and loans.

The first trial of the former Tyco executives ended in an April 2004 mistrial because a juror, identified by a newspaper as a holdout for acquittal, received a menacing telephone call and letter.

Kozlowski and Swartz were accused of enriching themselves by nearly $600 million by taking unauthorized pay and bonuses, abusing loan programs and selling their company stock at inflated prices after lying about Tyco's finances.

Often, prosecutors said, the defendants hid their alleged thefts by failing to disclose the bonuses and loan forgivenesses in company prospectuses and federal filings, and bought the silence of underlings with outsized compensation.

Both used Tyco's money to buy extravagant lifestyles that featured art, jewelry and real estate, prosecutors said. An example of that spending was the gaudy $2 million party Kozlowski threw for wife Karen's 40th birthday on the Mediterranean island of Sardinia, they said. Tyco paid about half of the party's cost.