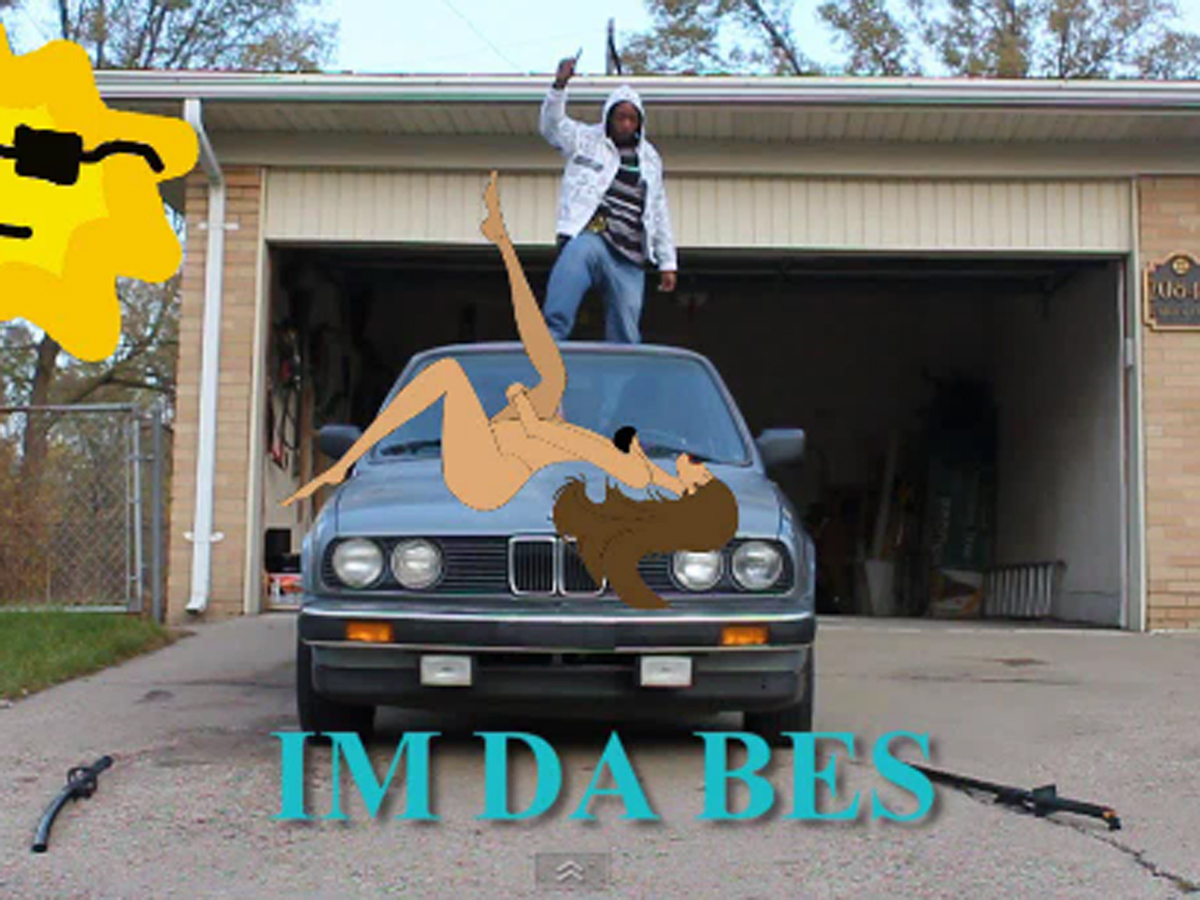 (CBS) - Sometimes you watch something and know it's odd, weird and wacky, but you just can't stop watching... and loving it. Today I present two such cases for your consideration.

The first music video above is entitled "IMDABES" by Gil McRipley and is just one of those videos that is like watching a train wreck if that train happened to be loaded full of unicorns. There's something just hypnotizing and enjoyable about it that you simply can't put your finger on.

And next up is The Bullitts' new music video for their song "Supercool" that features actress Rosario Dawson as herself in a rather odd situation. The music kicks in at about 2:11, and Rosario, if you're reading this, we're huge fans and you can come by the studio anytime. We promise to keep filming.