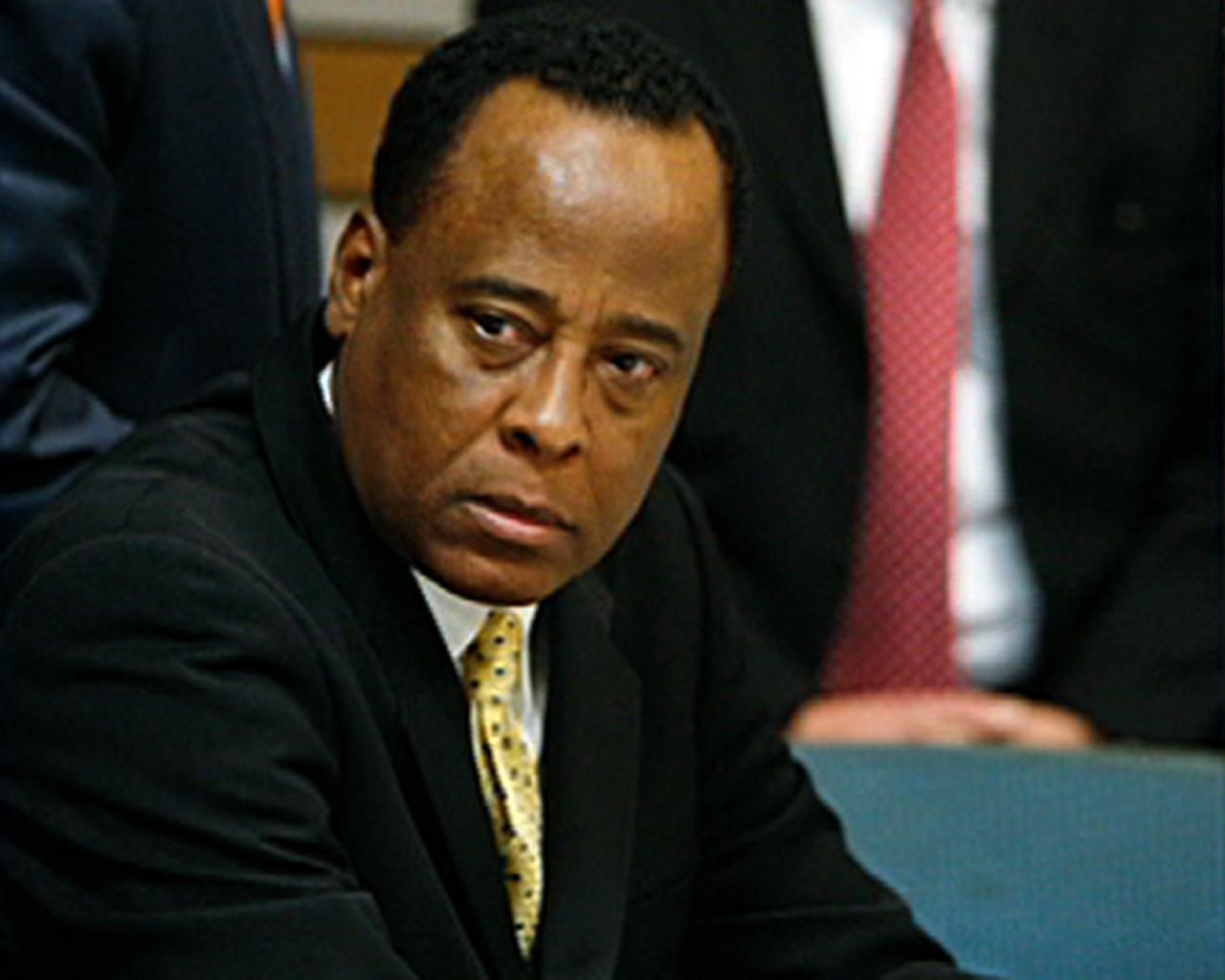 (CBS/AP) LOS ANGELES - Two more girlfriends of Conrad Murray are expected to testify Tuesday in the doctor's involuntary manslaughter but it is likely that questions about their personal relationships with Murray will be limited.

According to CNN, as jurors heard testimony from another Murray girlfriend Monday the judge stopped the prosecutor letting the jury know about her relationship to Michael Jackson's personal physician.

It is the women's cell phone calls to Murray that will be the focus of their testimony, CNN reports, as prosecutors establish a timeline of what Murray was doing before Jackson's death.

Prosecutors are expected to call Sade Anding, reportedly a Houston cocktail waitress, who has previously said she was on the phone with Murray shortly before noon when he became distracted and put the phone down without hanging up.

Prosecutors are also expected to call Nicole Alvarez. She has a child with Murray. He also used her apartment as a place to ship orders of the anesthetic propofol.

Phone records displayed in court Monday showed Murray called Alvarez four times the afternoon of Jacksons' death, including once while he was in the ambulance with Jackson's lifeless body on the way to the hospital.

CNN reports that Bridgette Morgan, who met Murray in a Las Vegas night club eight years ago, testified Monday that she placed an unanswered phone call to Murray about 30 minutes before the time prosecutors suggest Murray realized there was a problem with Jackson.

Murray has pleaded not guilty. Authorities contend he gave the singer a lethal dose of propofol and other sedatives. Murray's attorneys claim Jackson gave himself the fatal dose. If convicted, Murray faces four years behind bars and the loss of his medical license.