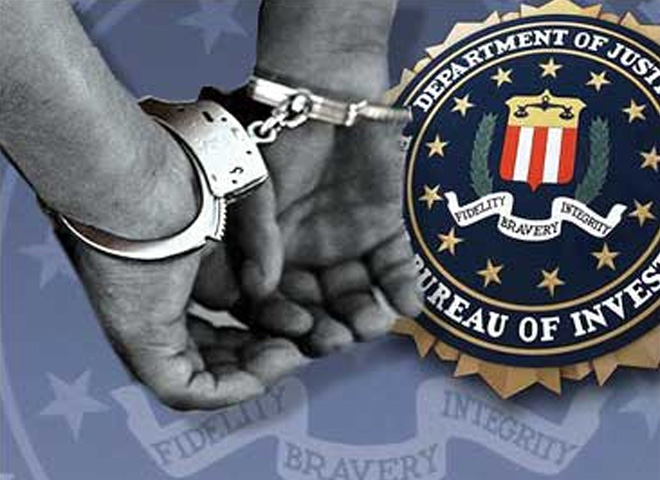 DETROIT -- A Detroit doctor and his wife were arrested Friday morning and charged with their alleged participation in a conspiracy to perform female genital mutilations on young girls, federal prosecutors say.

Fakhruddin Attar, M.D., 53, and his wife, Farida Attar, 50, both of Livonia, Michigan, are charged with conspiring to perform the mutilations on girls between 6-8 out of Fakhruddin Attar’s medical clinic in Livonia. They’re accused of conspiring with Jumana Nagarwala, another Michigan physician who was arrested in Detroit on April 12.

Female genital mutilation involves removing external female genitalia partially or in full, sometimes for religious or cultural reasons. Between 100 and 140 million women and girls worldwide are thought to have undergone such a procedure, which is internationally denounced as a violation of human rights, according to the United Nations.

Female genital mutilation of minors is illegal in the U.S. unless there’s a legitimate health reason. According to a Department of Justice statement, the three are believed to be the first people charged under federal law 18 U.S.C. 116, which criminalizes the practice.

According to the criminal complaint, some of the minor victims traveled interstate with their families to have the mutilations performed. Nagarwala was arrested after two Minnesota 7-year-olds identified her as the person who performed procedures on them in February at the clinic in Livonia, according to the FBI.

In a court filing, the FBI said many more girls have told investigators that Nagarwala performed procedures on their genitals.

A lawyer for Nagarwala is defending her against the charges, reports CBS Detroit, saying that she agrees female genital mutilation is inappropriate. Attorney Shannon Smith says Nagarwala removed only mucous from two Minnesota girls in February and then handed the gauze to the family for burial as part of a religious ceremony.

Investigators are concerned there could be more victims. The FBI’s Detroit Field Division has set up a tip line for anyone who has information pertaining to the illegal practice of female genital mutilations or Dr. Jumana Nagarwala, Fakhruddin Attar or Farida Attar at 1-800-CALL-FBI (225-5984). To submit an e-tip, visit FBI.GOV/FGM.