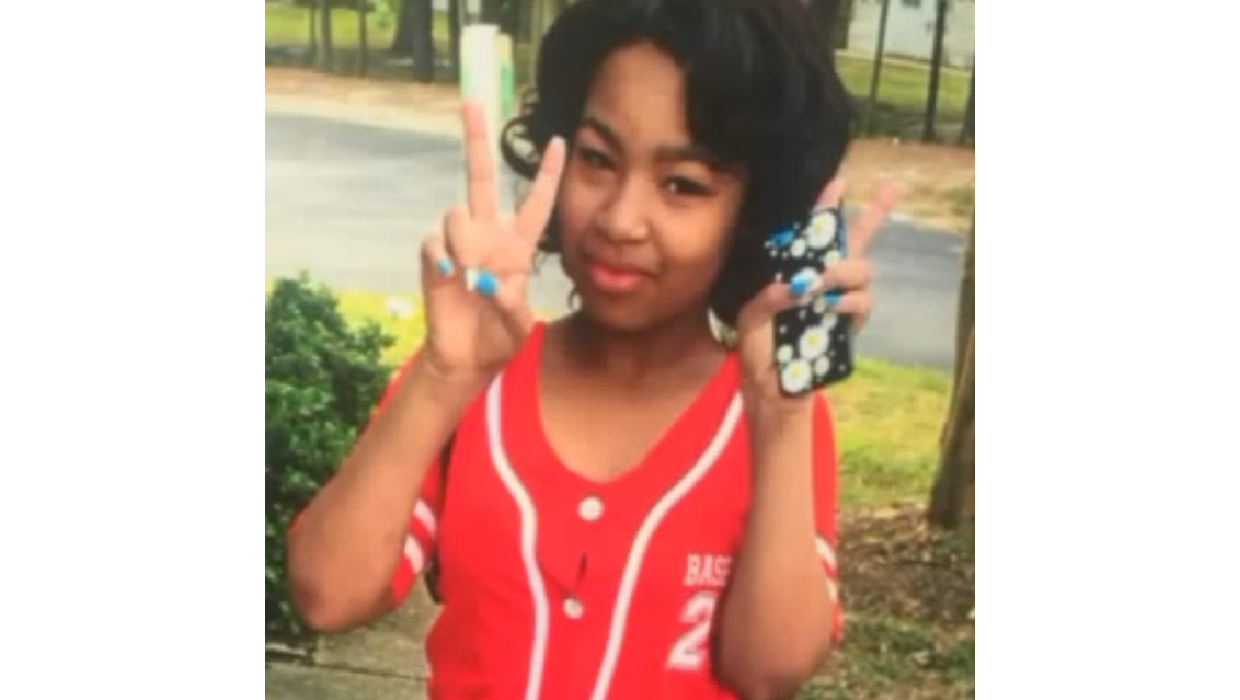 RICHMOND, Va. -- Police say a 12-year-old girl who was shot and killed Saturday in Richmond, Va., was an innocent victim caught in the middle of a violent ongoing dispute between men, reports CBS affiliate WTVR.

Dwight Q. Jackson, 20, and Shaquille D. Maxwell, 20, were arrested Sunday and charged with conspiracy to commit murder in the death of Amiya Moses, a sixth grade girl who was visiting friends when she was killed.

Both men turned themselves, police said.

Amiya's mother, Kele Wright, told WTVR that the child's death should be the end of the violence that has plagued her neighborhood.

"All because somebody wanted to be a fool, they took my daughter's life," Wright said. "This crime has to stop, it has to."

Wright said they had just celebrated Amiya's birthday on Dec. 3. The 12-year-old was a sixth grader at Henderson Middle School in Richmond. Her mother said she was loved by everyone and could light up a room.