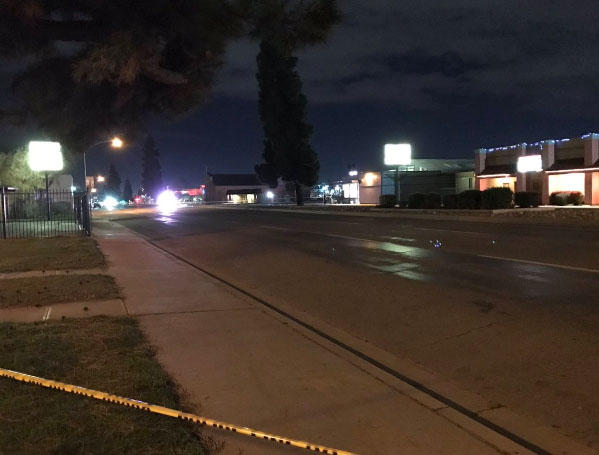 BAKERSFIELD, Calif. -- Police say two children were shot while in a car during a drive-by shooting. One was killed and the other was rushed to a hospital with moderate injuries, reports CBS Bakersfield affiliate KBAK-TV.

Bakersfield police officials said the driver of another car drove up and shot into the vehicle they were in.

The Associated Press reports the driver of the vehicle wasn’t hit.

AP also cites another local TV station as saying the victims were brothers.

A bystander told KBAK at least a dozen shots rang out, but that hasn’t been confirmed by police.