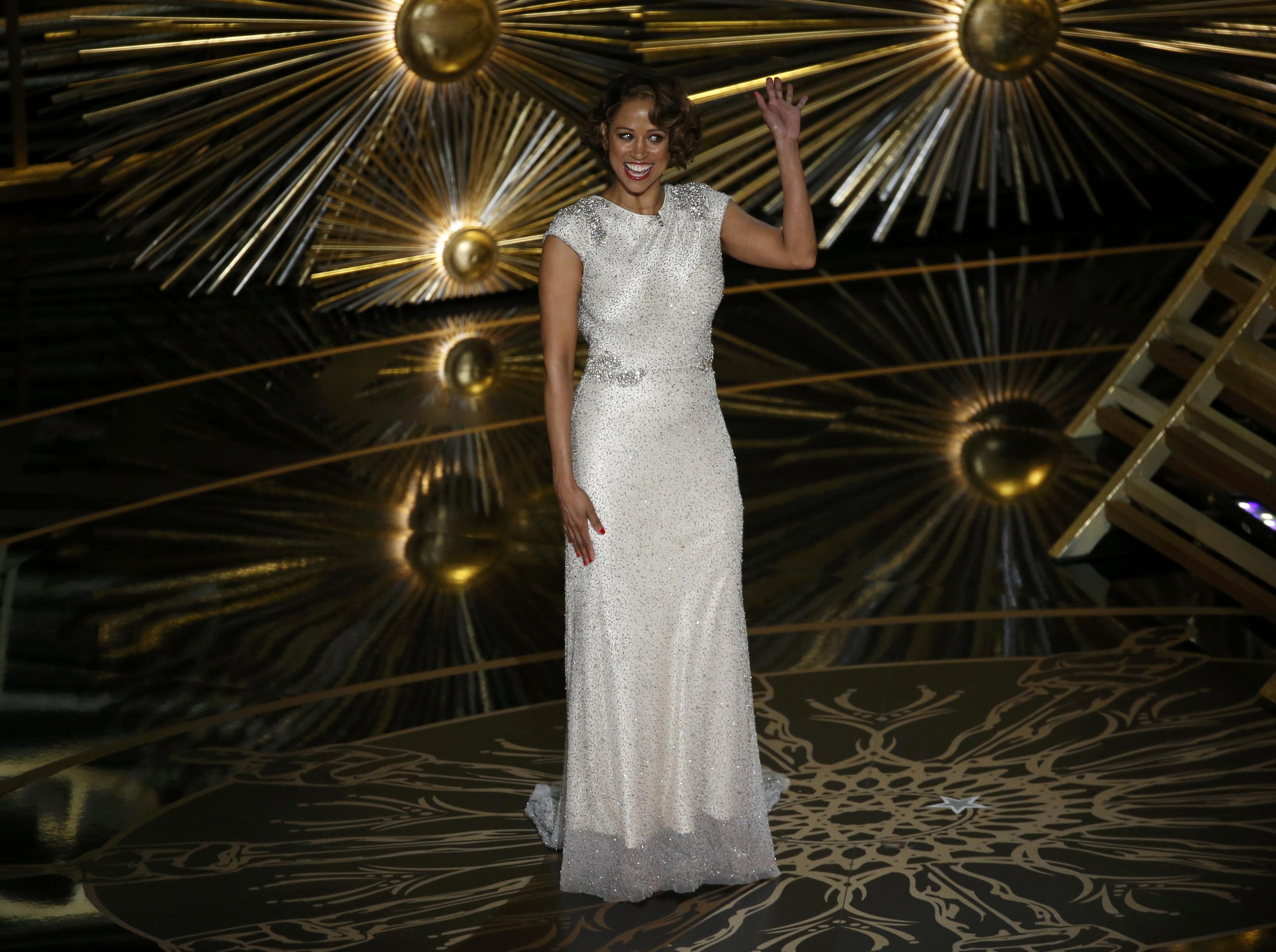 Former “Clueless” actress Stacey Dash is out at Fox News.

The network confirmed to the Hollywood Reporter that it declined to renew its contract with Dash, who worked sometimes as a conservative pundit on Fox News. Dash made her debut on the network in 2014 but had not been on the air since September. A rep told THR that the decision was made in the fall. In 2015, Dash was temporarily suspended from the network after cursing on air during a rant about President Barack Obama.

Dash sparked controversy for her outspoken views against transgender people, feminists and the Black Lives Matters movement, among other issues. She wrote a book called “There Goes My Social Life: From Clueless to Conservative.”

She has said that transgender people should “go in the bushes” if they want gender-neutral bathrooms, that feminism is emasculating men and that Black Lives Matters advocates are “racists.” She was also very opposed to the #OscarsSoWhite boycott last year and called Jesse Williams a “plantation slave” in July after his passionate speech at the BET Awards about black activism.

Dash has an ongoing feud with BET, who tweeted at her asking her to return her pay from a show she did for the network last year.

The actress’ contentious views have made her a polarizing figure, and the news about Dash losing her Fox gig left many Twitter users very gleeful. Some compared her ouster to Kanye West’s snub from President Donald Trump’s inauguration festivities. Many of them also joked that Dash was probably asking BET for work.