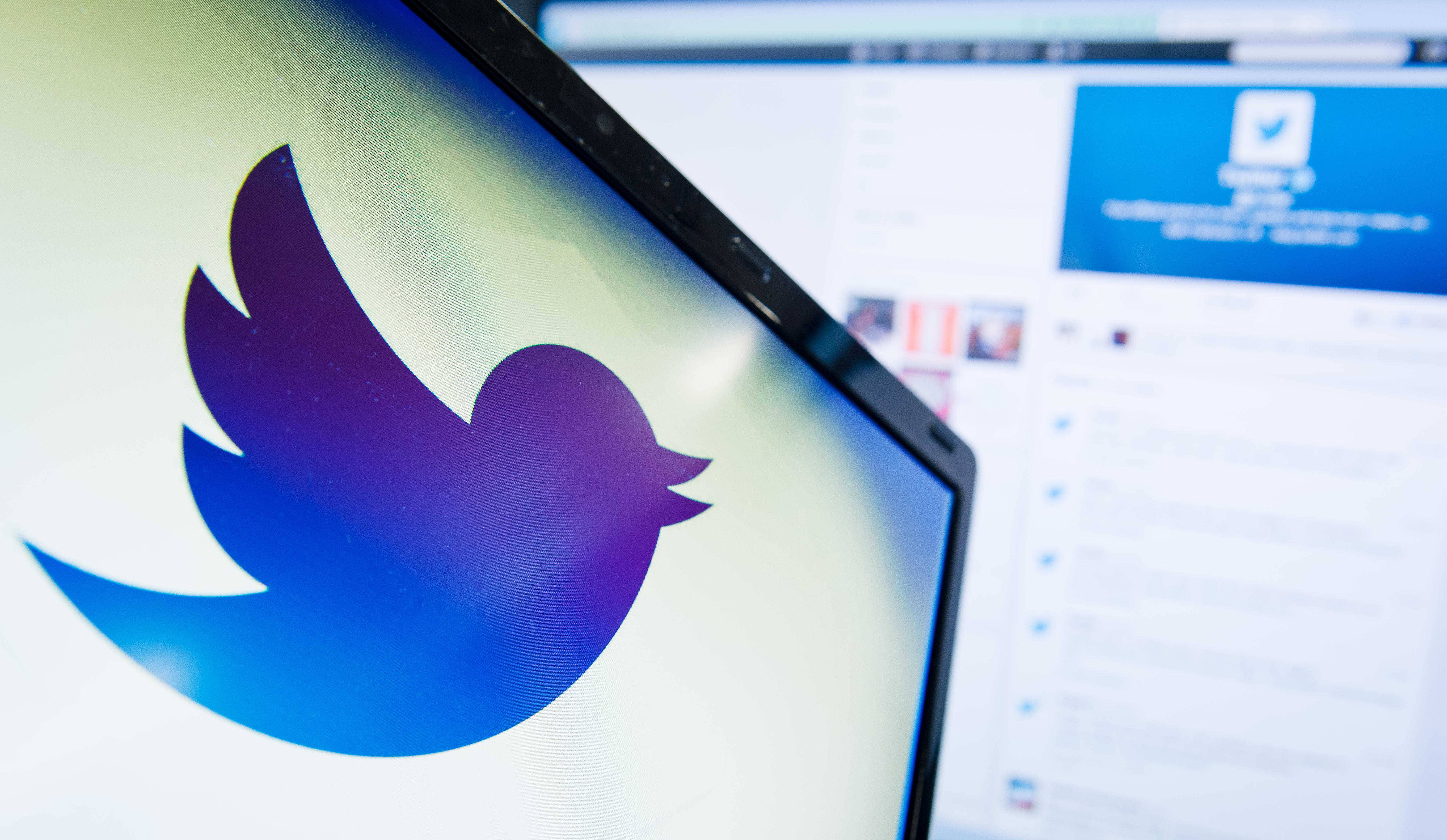 NEW YORK - Twitter suspended at least 58 million user accounts in the final three months of 2017, according to data obtained by The Associated Press.

The figure highlights the company's newly aggressive stance against malicious or suspicious accounts in the wake of Russian disinformation efforts during the 2016 U.S. presidential campaign.

The number of suspended accounts originated with Twitter's "firehose," a data stream it makes available to academics, companies and others willing to pay for it.

Last week, Twitter confirmed it had suspended 70 million accounts in May and June. The huge number of suspensions raises questions as to whether the crackdown could affect Twitter's user growth and whether the company should have warned investors earlier.