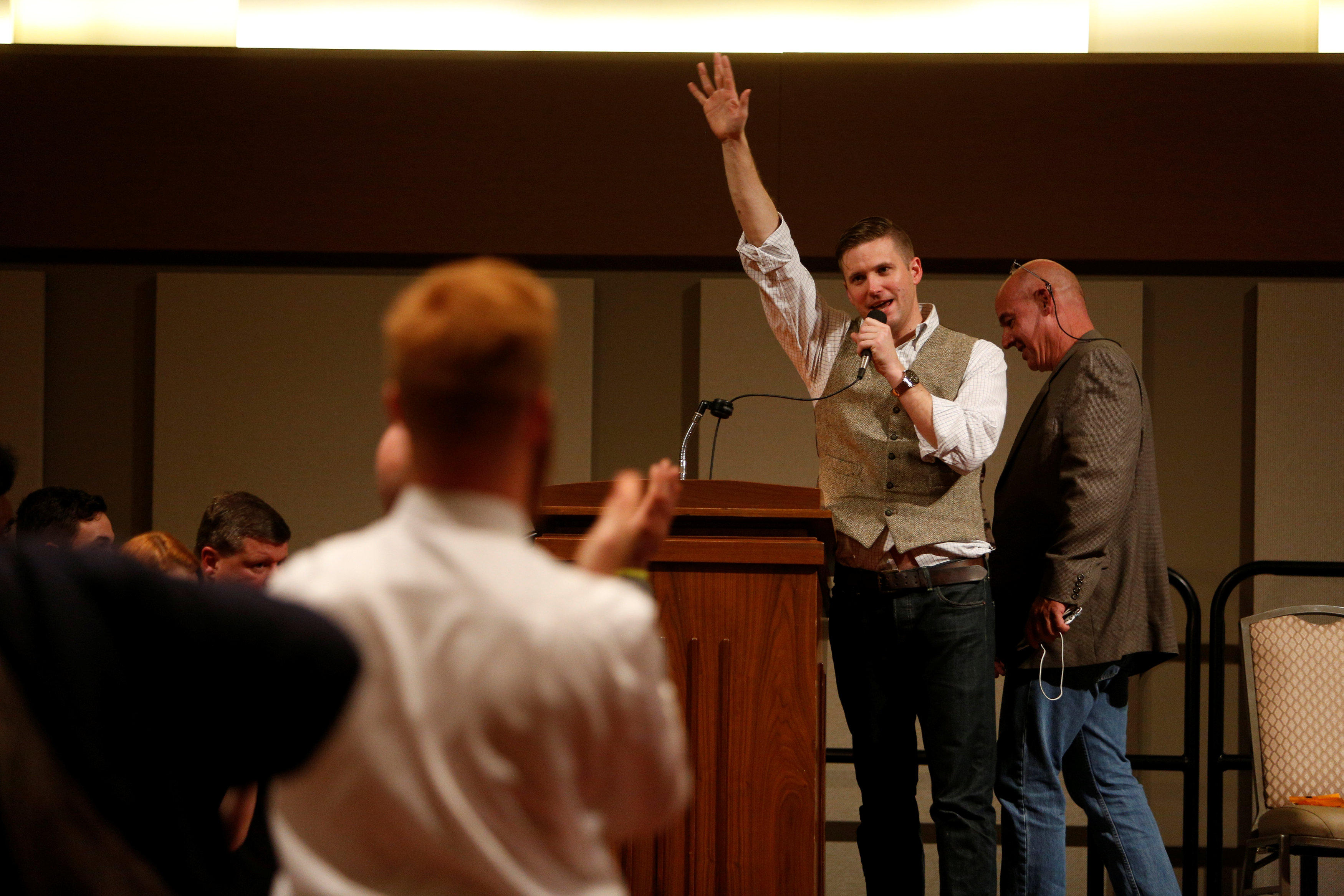 BATON ROUGE, La. -- Twitter has restored a white nationalist group leader’s personal account less than a month after the social media company suspended it along with other accounts belonging to prominent members of the so-called “alt-right” movement.

Twitter allowed Richard Spencer, head of the Montana-based National Policy Institute, to reactivate the account Saturday. The company told Spencer that it suspended five of his accounts on Nov. 15 for violating a rule against creating multiple accounts with overlapping uses.

Twitter told Spencer in an email that his other accounts, including ones for his group and its publishing wing, will remain suspended.

Spencer, who still hopes to get all of his accounts restored, said he had suspected that their suspensions were “purely an ideological thing.”

“It’s hard for me to believe that wasn’t a major factor, to be honest,” he said during a telephone interview Tuesday.

“I did not harass anyone. I’m not calling anybody names,” he said.

Spencer has advocated for a white “ethno-state” and is among the most visible and outspoken leaders of a movement that has embraced president-elect Donald Trump’s rhetoric on immigration. Last month, Spencer hosted a conference in Washington that ended with audience members mimicking Nazi salutes after Spencer shouted, “Hail Trump, hail our people, hail victory!”

“We do not know why Twitter allowed a hatemonger like Richard Spencer back on its platform,” Greenblatt said in a statement. “However, Spencer’s presence on Twitter is very much like the Nation of Islam’s Louis Farrakhan or David Duke’s: even if they choose their words more carefully on Twitter, we know what they stand for and what they say offline.”

Spencer, whose personal account has more than 25,000 followers, had told The Associated Press last month that he didn’t plan on coming back to Twitter unless he gets an apology.

“I’m willing to play ball with Twitter because it’s a huge platform,” he said Tuesday. “Twitter has more power than a government, really, in terms of free expression. If a digital platform bans you, that cuts you off from millions of people.”