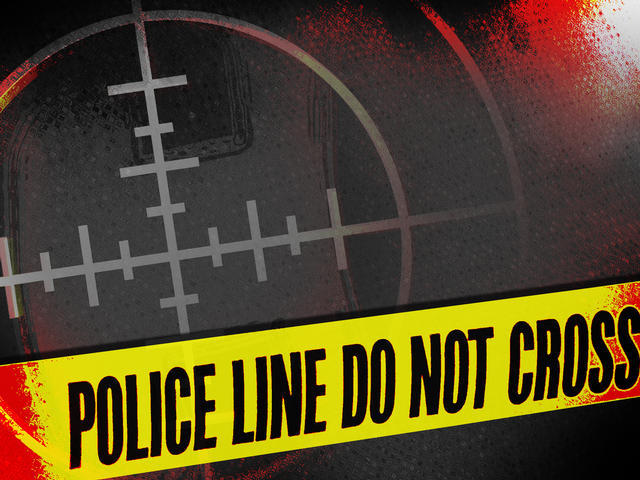 (CBS/AP) LOS ANGELES - Police say a man has been critically wounded in a weekend shooting at the crowded Venice boardwalk during a so-called "flash mob" gathering, according to reports.

Sgt. Felipe Vasquez tells the Los Angeles Times that a man in his 20s was shot in the head Sunday. No arrests have been made.

According to local station KTLA, authorities say the crowd at the famous beachfront walk was swelled by Twitter posts urging people to gather at local basketball courts.

After the shooting, witnesses say hordes of people scattered through the neighborhood, with some hiding in shops and others running for bus stops.