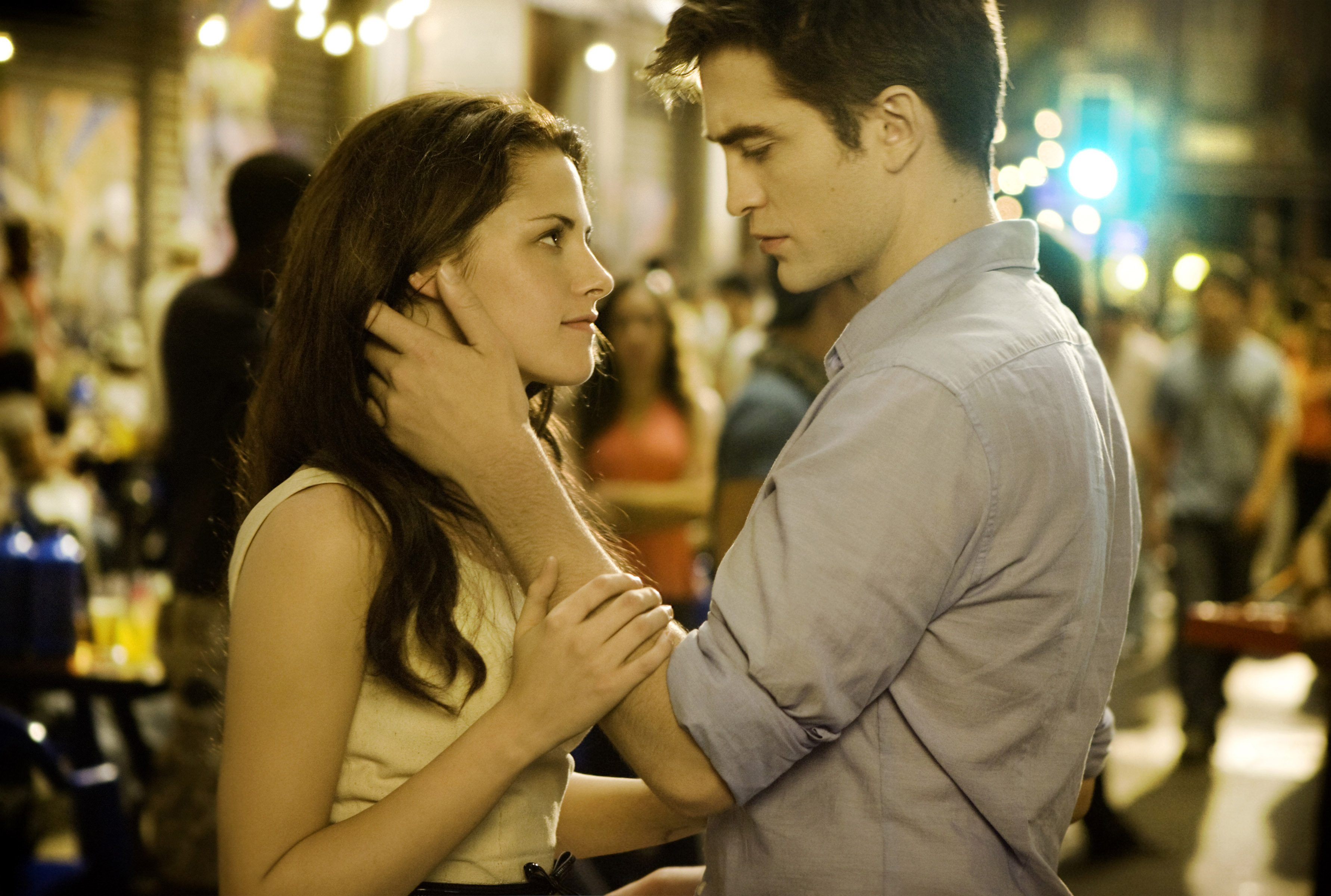 LOS ANGELES -- The latest "Twilight" movie cast the longest shadow with $16.9 million for a third-straight No. 1 finish during one of the year's slowest weekends at the box office.

Business was dismal, with box-office tracker Hollywood.com estimating Sunday that domestic revenues totaled just $82 million. That puts it barely ahead of Hollywood's worst haul of the year, when revenues were $81.5 million over the second weekend in September.

Once studios release final numbers Monday, this past weekend could come in as the worst of the year if revenues finish even lower.

The first weekend of December often presents a lull in between big Thanksgiving holiday releases and the onslaught of year-end blockbusters that arrive a bit later. But this big a slowdown is surprising given that there's quality stuff out there among the top-10 films, particularly family fare such as "The Muppets," "Hugo" and "Arthur Christmas."

"It's tough to blame it on the product when the product is pretty good and the films are solid," said Hollywood.com analyst Paul Dergarabedian. "While the post-Thanksgiving weekend is typically slow, it's not usually this slow."

The dreary weekend comes after a relatively quiet Thanksgiving holiday at movie theaters, despite analysts' predictions of potential holiday records because of a great lineup of films.

But more fans might be thinking twice about heading out to theaters given the new entertainment options they have with Apple's iPad, Amazon's Kindle products and other gadgets, along with their big-screen home setups for movies and television.

Or it could be that Hollywood has temporarily neglected its mainstay audience of young males. Dergarabedian said there's little out there now for guys looking for thrills and laughs.

That will change in the coming weeks as Jonah Hill's comedy "The Sitter" opens Friday, followed by a rush of action tales: Tom Cruise's "Mission: Impossible — Ghost Protocol," Robert Downey Jr.'s "Sherlock Holmes: A Game of Shadows" and Steven Spielberg's "The Adventures of Tintin."

Coming in second again was Disney's "The Muppets" with $11.2 million, lifting the family film's domestic total to $56.1 million. Despite good reviews, though, "The Muppets" audience was off more sharply than any other top-10 movie compared to Thanksgiving weekend.

Starring Michael Fassbender in a grim portrait of a sex addict, "Shame" is the latest film angling to lure moviegoers despite an NC-17 rating that prohibits anyone younger than 17 from seeing it.

Some fans and theaters equate the NC-17 tag with pornography, but serious films with that rating occasionally break through and find an audience. Fox Searchlight is positioning "Shame" for Academy Awards attention after the film earned Fassbender the best-actor prize at the Venice Film Festival.