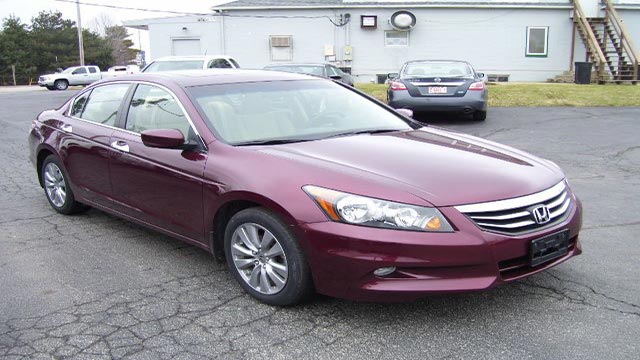 ST. LOUIS, Mo. - A 93-year-old Tuskegee Airman was robbed and carjacked while attempting to visit his daughter late Sunday night, according to CBS affiliate KMOV.

The station reports that around 11 p.m., the veteran who was not identified, was driving to his daughter's home and got lost. When he stopped at an intersection in northern St. Louis to call her, a suspect got into his car, grabbed money from his pocket and left. The suspect then reportedly got in a black, older model four-door vehicle and drove away, police said.

The victim followed the suspect but soon lost sight of him.

After losing the suspect, the victim stopped at another intersection and asked two men for help. But when he got out of the vehicle to speak with the men, the suspects got into his car and drove away, reports the station.

The Tuskegee Airmen were a group of legendary African-American pilots who fought in World War II. They were the first black military aviators in the U.S. Armed Forces.

Authorities are currently searching for the victim's vehicle, a maroon 2012 Honda Accord Sedan with Missouri license plate AA2 K8R. Anyone with information is asked to contact CrimeStoppers.