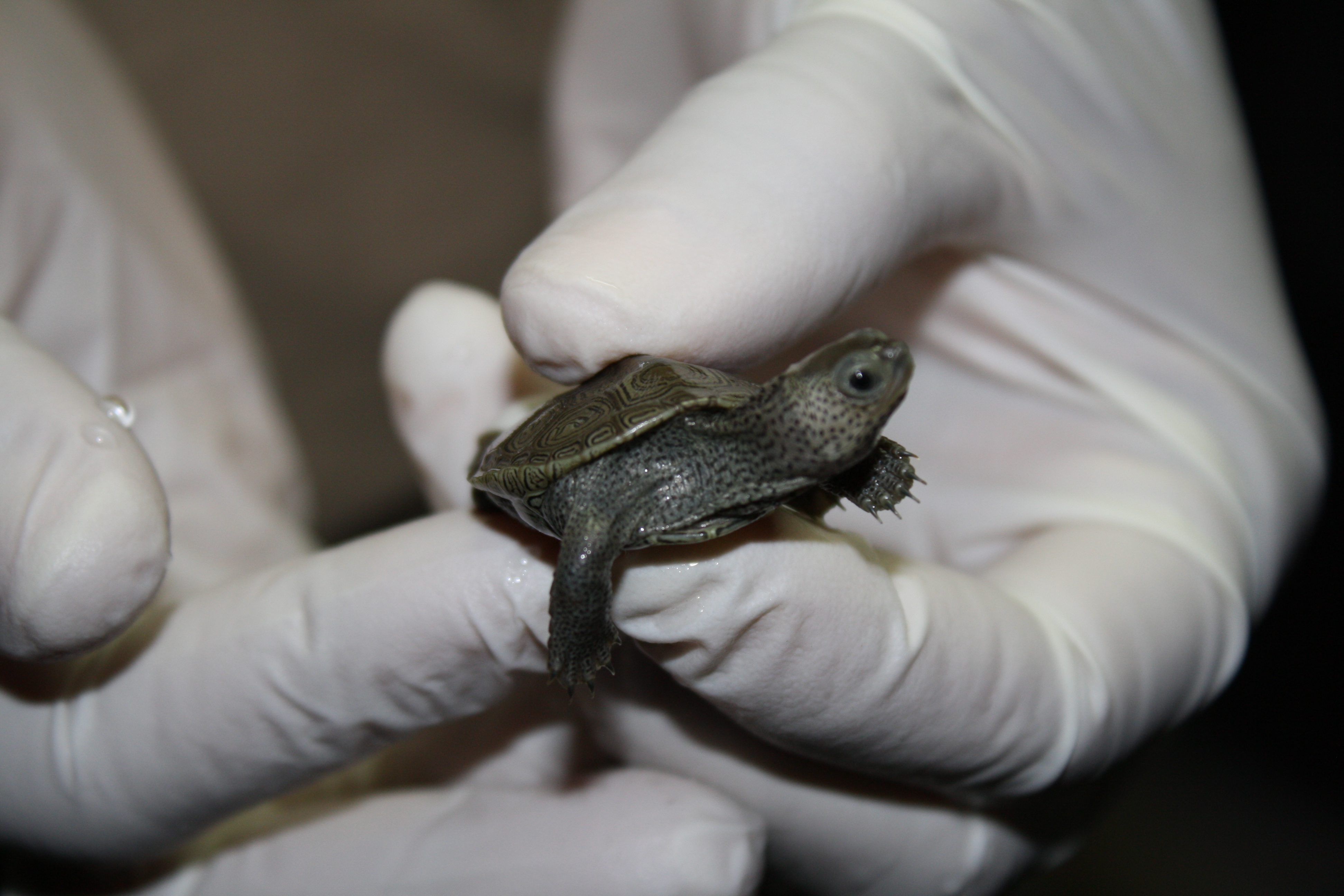 ANN ARBOR, Mich. -- A Canadian man caught at a border crossing with 51 turtles taped to his body pleaded guilty Tuesday to smuggling or attempting to smuggle more than 1,000 of the reptiles out of southeastern Michigan.

Kai Xu, 27, would order turtles online and enter the U.S. to pick them up, then ship them to China or return with them to Ontario, Canada.

It's illegal to export wildlife from the U.S. without a permit from the government. Xu "regularly deals in turtle shipments worth $30,000, $80,000 or $125,000," Assistant U.S. Attorney Sara Woodward said in a court filing. "In China, the turtles he smuggles are worth two to three times the amount he pays here."

In summer 2014, weeks before his arrest, Xu was under surveillance in Detroit. After picking up a box at a United Parcel Service site, he hid behind trucks and emerged with "irregularly shaped bulges" under his sweat pants, wildlife agent Ken Adams said. Xu returned to Ontario but was stopped by Canadian border authorities who found 51 live turtles taped to his legs, including box turtles and terrapins. Despite the bust, "he did not cease smuggling turtles. He did not even slow down," Woodward said.

Xu has been in custody since his arrest in suburban Detroit He describes himself as an engineering student at the University of Waterloo in Waterloo, Ontario, although the university said he wasn't enrolled at the time of his arrest.

He pleaded guilty to six crimes in federal court in Ann Arbor and faces a maximum penalty of 10 years in prison. Xu's attorney, Matt Borgula, declined to comment after the guilty plea.