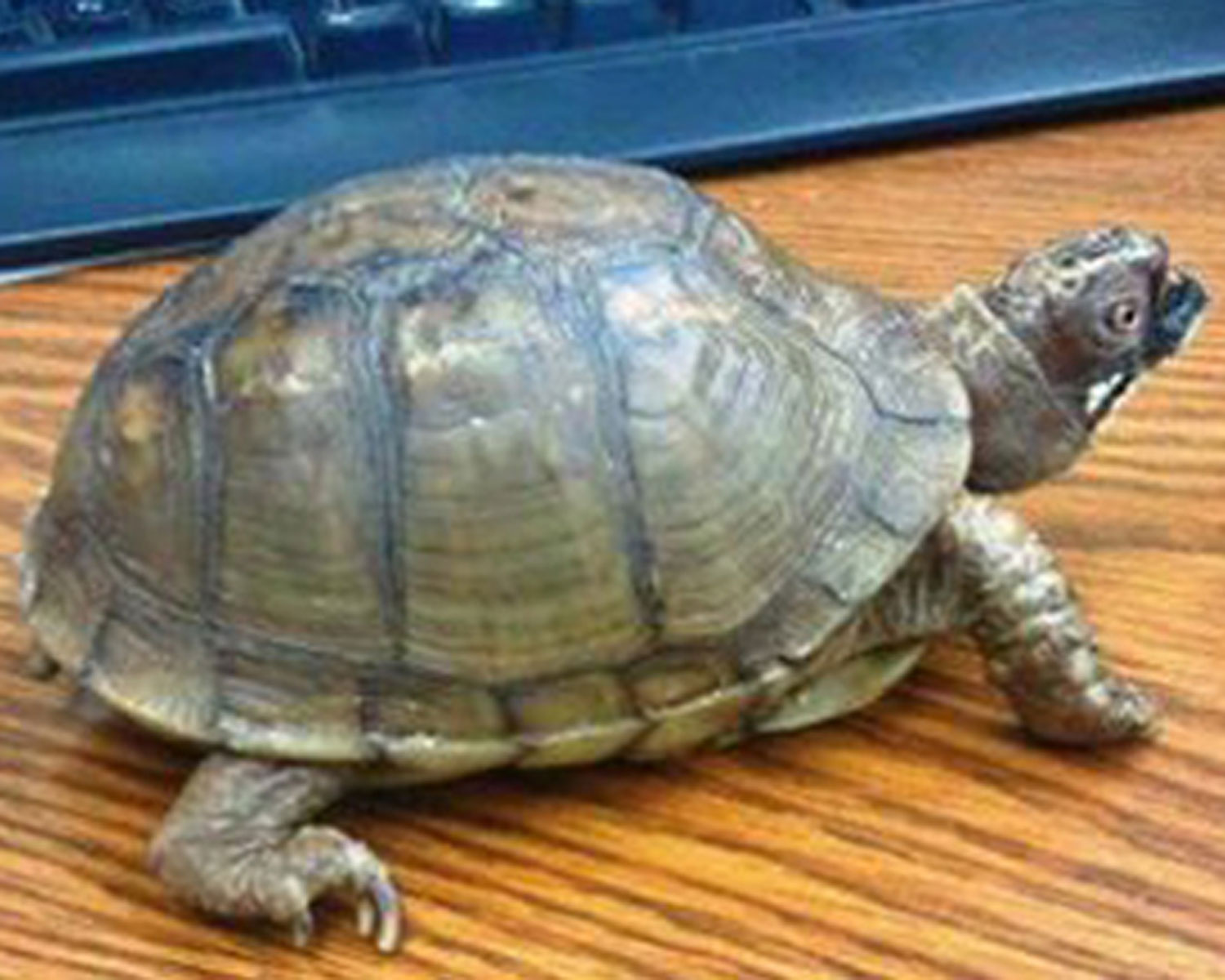 FALL RIVER, Mass. - For 13 years, Franklin has been the "mascot" of the Fall River Public Library.

But now the box turtle has been stolen.

CBS Boston reported that police in the city about an hour's drive from Boston say the turtle thief hid in the library after closing time, and took Franklin out of his terrarium.

According to Fall River Police, surveillance footage caught the suspect stealing the reptile, considered a friend to many of the children who visit the library, according to its Facebook page.

The library calls Franklin its "beloved turtle mascot" and that staff are hoping for his safe return.

Franklin is valued at $80 on the street, but back in the library - priceless.

Anyone with information on the caper is asked to contact Fall River police.