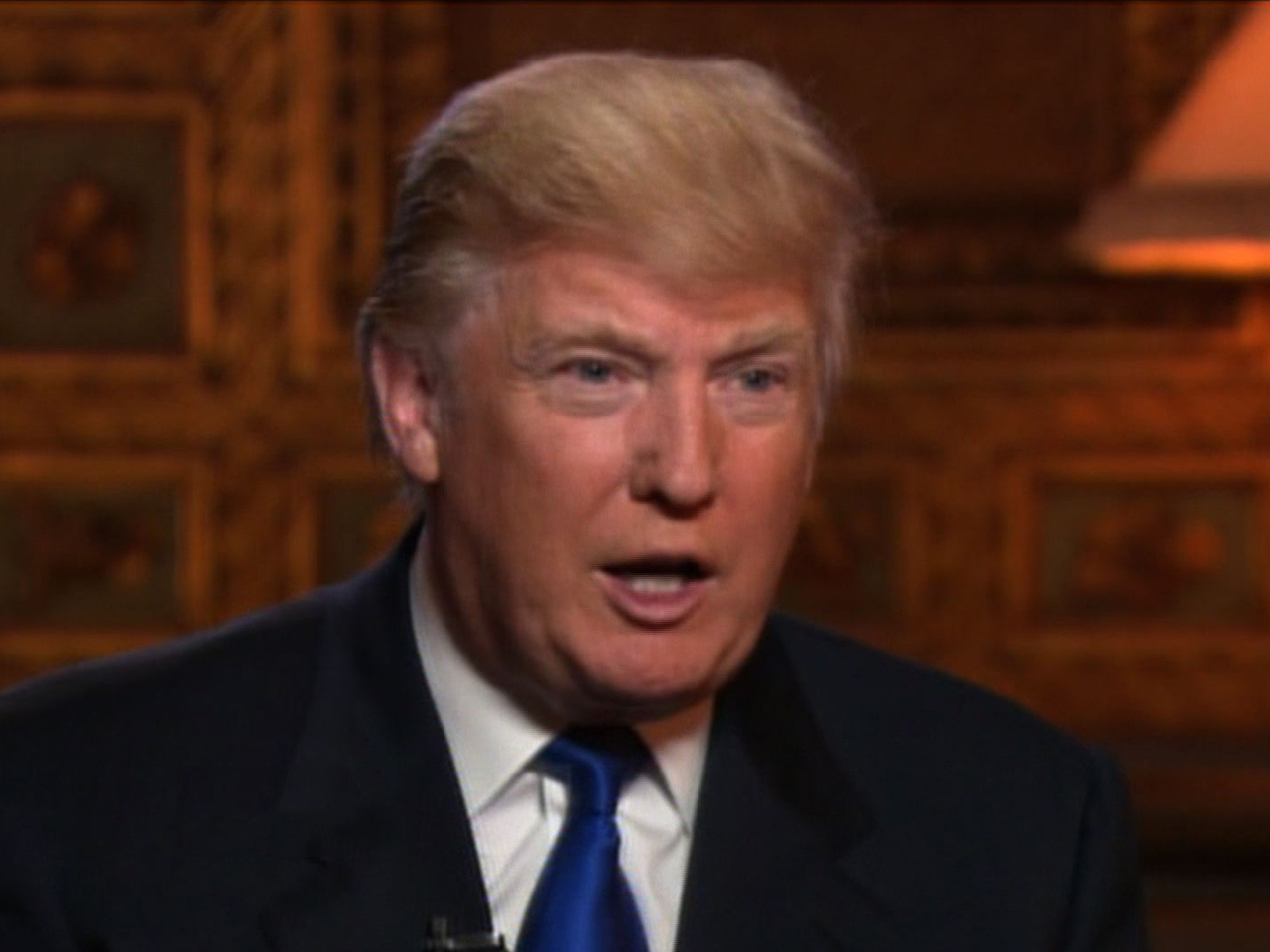 NEWARK, N.J. - A final resting place at Donald Trump's golf course in New Jersey will surely cost a lot, but will be a bargain compared to some of the country's other swanky cemeteries.

Trump announced this week he is considering building a 1.5-acre cemetery next to his high-end golf course in Bedminster where members pay a lifetime fee of as much as $300,000. If they want to stay beyond that, they most likely will pay a membership fee that includes burial, Trump consultant Ed Russo says.

But the fairway to heaven won't cost what some premium plots cost elsewhere if the plan gets state and local approval.

Putting one's name on the most permanent of marquees can reach several million dollars at the most exclusive cemeteries in the country. In comparison, the median cost of a funeral was $6,560 in 2009, the most recent yearly figure from the National Funeral Directors Association.

At Mount Auburn Cemetery in Cambridge, Mass., a National Historic Landmark renowned for its landscaping, the choicest piece of pond-front property costs upward of half a million dollars, said Sean O'Regan, vice president of cemetery services and operations.

The Woodlawn Cemetery in the Bronx, which was designated last year as a National Historic Landmark, is popular among the wealthy and famous. Burial arrangements can range from $600 for cremated remains to $3.5 million for an historic private mausoleum more than 100 years old, Woodlawn President John Toale said.

"We fulfill any request, from private jets, to horse-drawn carriages," Carella said, adding that no request surprises him -- from arranging Dixie Land bands to a funeral procession with the rarest of collectible Ferraris. "We've had funerals from $20,000 or $30,000, to a couple hundred thousand dollars."

For a public funeral, as when tens of thousands of mourners attended viewings in Miami and New York for Latin music legend Celia Cruz, the company can organize the crowds, control the information flow, and take care of special requests from the family.

And as in life, those accustomed to keeping commoners at arms-length can do so in death.

"I have families that come in to me and say, 'I want a family plot, but I don't want anyone next to me,' so they'll buy the six plots around them," Carella said.

He recently sold 12 grave plots to a man in East Hampton, N.Y., who wished to be buried in the center of the property and surrounded by landscaping.

Large family plots and mausoleums have gone the way of many a celebrity marriage. While wealthy and famous figures of the past customarily would be surrounded in death by family members, a modern-day mogul may be torn over which relatives or ex-relatives will share the burial plot.

"It's the changing dynamics of the family. Going back 20 years, if someone came in and said they had five children, they'd buy a grave for 15," Carella said.

Campbell used to build 12 to 15 mausoleums a year but now erects only one or two.

"People are moving. There are mixed marriages, interfaith couples. The number of people buried together is fewer," Carella said. "A lot has to do with the changing dynamics of what's going on in society."

Kensico Cemetery in Valhalla, N.Y., is another East Coast "destination" resting place. Carella recently arranged a funeral there. He said the plot cost $450,000 and the mausoleum nearly $1 million.

Forest Lawn, which has cemeteries in and around Los Angeles, is one of the most well-known burial spots for Hollywood celebrities. Elizabeth Taylor and Michael Jackson are buried there.

Spokesman Ben Sussman said prices start as low as $2,000. He declined to say how much the "distinguished properties" retail for. The spots include a private garden and sarcophagus or statuary.

But lavish burials or A-list cemeteries aren't the only way to go out with a bang.

For about $4,000, California-based Angels Flight will custom-design 210 fireworks containing the deceased's ashes, which can be fired off in a beach-front display, set to music. For an extra $1,000, the company will take a funeral party out on a yacht for an ocean fireworks display. And for those with a large enough piece of property, Angels Flight can stage the display in their private yard.

With cremation on the rise, some companies will custom-design an urn or transform ashes into a diamond ring, incorporate them into an oil painting or bury them in an eco-friendly underwater reef.

And for stars of the small screen, like Trump, there's a company that makes video tombstones that play a montage of photographs set to music.

Footage shows a tanker truck approaching a group of protesters at a high speed until it slowly stops and is then surrounded by protesters who pull open both the driver and passenger doors. 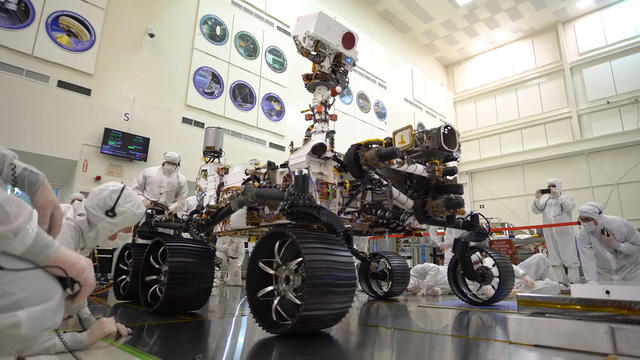