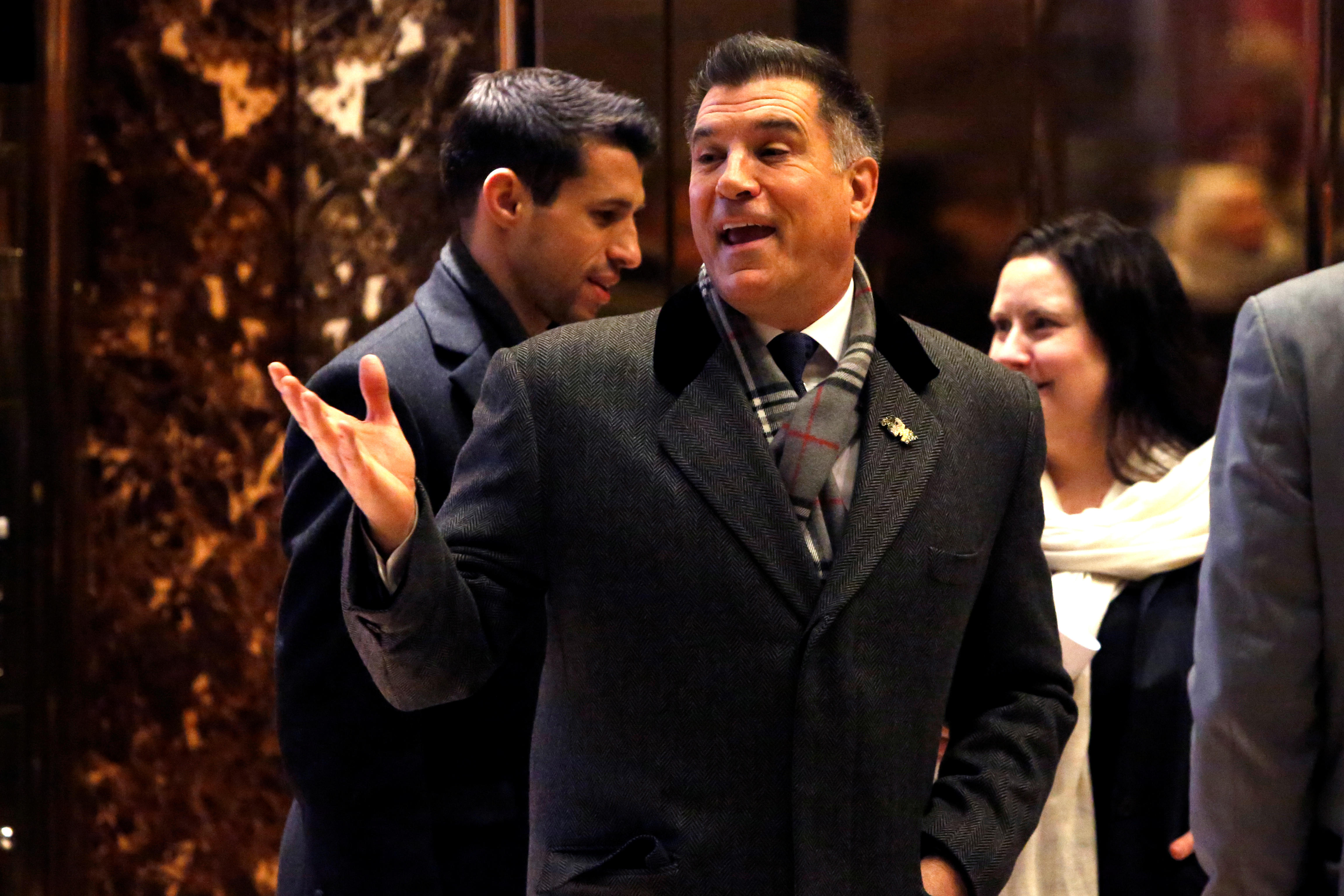 The official spoke on condition of anonymity because the official isn’t authorized to speak publicly.

The Military Times reported Friday that Viola withdrew because he is unable to separate himself from his business ties. Viola was the founder of several businesses, including the electronic trading firm Virtu Financial. He also owns the National Hockey League’s Florida Panthers and is a past chairman of the New York Mercantile Exchange.

A 1977 West Point graduate, Viola trained as an Airborne Ranger infantry officer and served in the 101st Airborne Division. In 2003, he founded and helped fund the Combating Terrorism Center at West Point.

In a statement to the Military Times, Viola said he was “deeply honored” to be nominated, but he did not believe he could complete the nomination process. The Army secretary position requires Senate confirmation.

“I appreciate the confidence President Trump showed in me,” he told the Military Times. “I offer my continued support for President Trump and his administration, and look forward to redoubling my efforts to support the Army and its veterans as private citizens.”

The Pentagon said in a statement that Defense Secretary Mattis “is disappointed but understands and respects Mr. Viola’s decision. The secretary is confident that Mr. Viola will remain a stalwart supporter of America’s soldiers.‎”

Mattis will recommend another candidate for Army secretary soon, the statement also said.