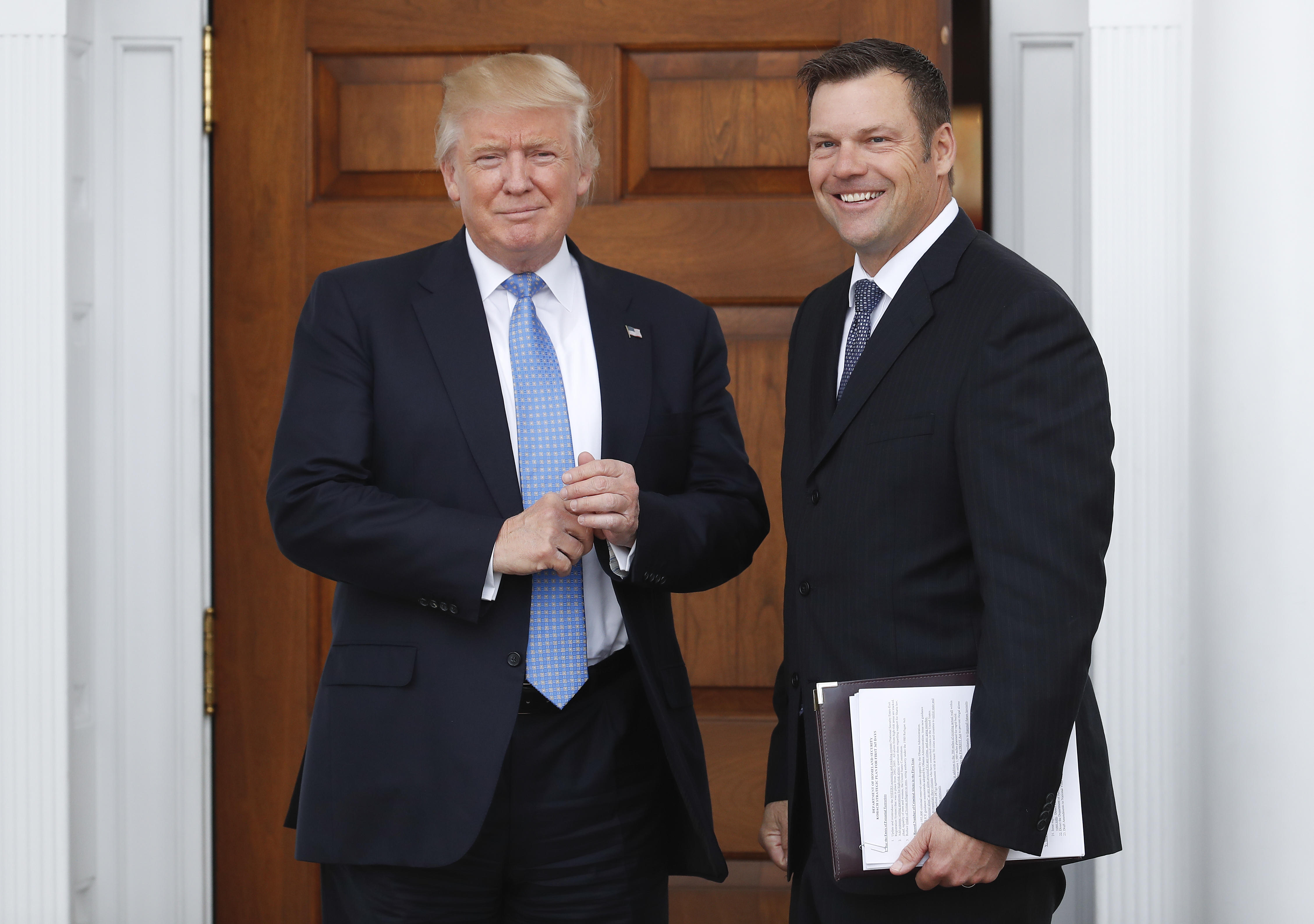 SACRAMENTO, Calif. -- President Trump's commission investigating alleged voter fraud in the 2016 elections has asked states for a list of the names, party affiliations, addresses and voting histories of all voters, if state laws allow it to be public.

A Wednesday letter from the Presidential Advisory Commission on Election Integrity gives secretaries of state about two weeks to provide about a dozen points of voter data. That also would include dates of birth, the last four digits of voters' Social Security numbers and any information about felony convictions and military status.

Some Democratic officials refused to comply, saying the request invades privacy and is based on false claims of fraud.

Mr. Trump lost the popular vote to Democrat Hillary Clinton but has alleged, without evidence, that 3 to 5 million people voted illegally.

In addition to the voter information, the letter asks state officials for suggestions on improving election integrity and to share any evidence of fraud and election-related crimes in their states.

On Thursday, Virginia's governor and the secretaries of state in California and Kentucky, all Democrats, said they will not share the requested information.

"California's participation would only serve to legitimize the false and already debunked claims of massive voter fraud," Democratic Secretary of State Alex Padilla said in a statement.

Virginia Gov. Terry McAuliffe said there is no evidence of voter fraud in the state.

"At best this commission was set up as a pretext to validate Donald Mr. Trump's alternative election facts, and at worst is a tool to commit large-scale voter suppression," he said in a statement.

Kentucky Secretary of State Alison Lundergan Grimes expressed similar sentiments, reports CBS Lexington affiliate WKYT-TV. A statement released by her office said in part, ""The president created his election commission based on the false notion that "voter fraud" is a widespread issue – it is not. Indeed, despite bipartisan objections and a lack of authority, the President has repeatedly spread the lie that three to five million illegal votes were cast in the last election. Kentucky will not aid a commission that is at best a waste of taxpayer money and at worst an attempt to legitimize voter suppression efforts across the country."

Mr. Trump created the commission through an executive order in May.

The panel is seeking "public information and publicly available data" from every state and the District of Columbia, said Marc Lotter, a spokesman for Vice President Mike Pence, who is chairing the commission. Lotter described the intent of the request as "fact-finding" and said there were no objections to it by anyone on the 10-member commission, which includes four Democrats.

Minnesota Secretary of State Steve Simon, a Democrat, said he's not sure whether he will share the data because of privacy concerns. Vermont's top election official, Democrat Jim Condos, said it goes beyond what the state can publicly disclose.

In Missouri, Republican Secretary of State Jay Ashcroft said he is happy to "offer our support in the collective effort to enhance the American people's confidence in the integrity of the system." Colorado Secretary of State Wayne Williams, a Republican, said he'll provide what state law allows.