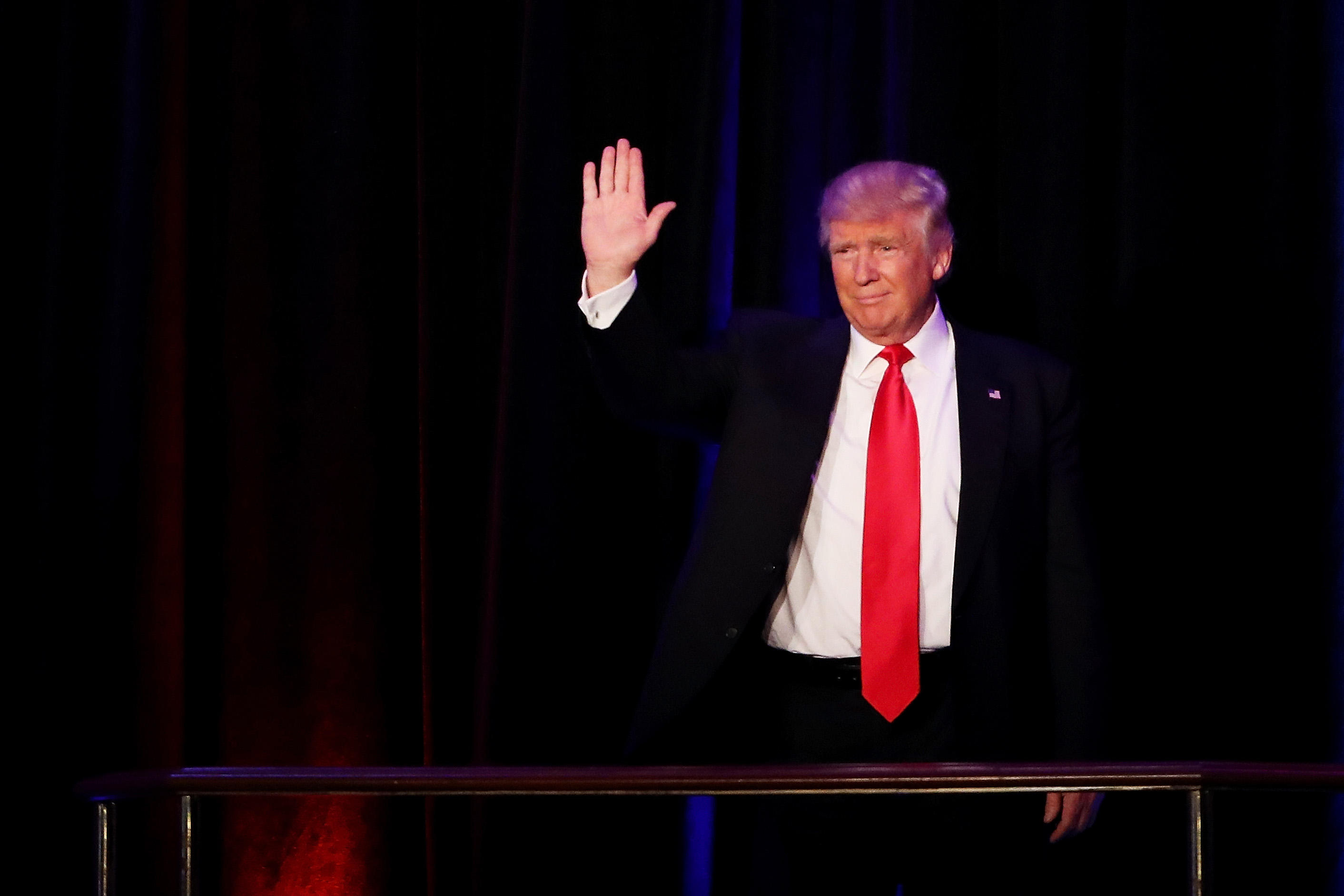 Calling it a “stunning reversal by Donald Trump,” New York Attorney General Eric Schneiderman said in a statement Friday that under the settlement, “every victim will receive restitution and that Donald Trump will pay up to $1 million in penalties to the State of New York for violating state education laws.”

Schneiderman said until now, that Mr. Trump had “fought us every step of the way, filing baseless charges and fruitless appeals, and refusing to settle for even modest amounts of compensation for the victims of his phony university.”

One plaintiff in the California class action lawsuit who will receive compensation has mixed feelings about the settlement.

“He conned and swindled me and now six years later he is willing to settle because he is taking office on January 20th? Don’t get me wrong, this $20,000 loss has been a big hardship on me,” the former Trump University student told CBS News’ Laura Strickler.  But I don’t want you to use my name because I’m afraid someone will see that I fell for [Trump University] and will think I am stupid.”

“It’s good, it’s good, perfect,” she told Strickler. “We deserve to get something back, some money, because we didn’t get anything out of the classes.”

Students from all over the country will be contacted, or they can also on their own contact the New York attorney general’s office for reimbursement.  His office plans to hire an administrator to be the point of contact and distribute the settlement money, Strickler reports.

Trump lawyer Alan Garten released a statement saying the Trump Organization was “pleased” the lawsuits have been resolved.

“While we have no doubt that Trump University would have prevailed at trial based on the merits of this case, resolution of these matters allows President-Elect Trump to devote his full attention to the important issues facing our great nation,” Garten’s statement said.

In California, a federal judge on Friday was to consider arguments on President-elect Trump’s latest request to delay a civil fraud trial involving his now-defunct Trump University until after his inauguration on Jan. 20, but the announced settlement applies to the both the California and New York lawsuits.