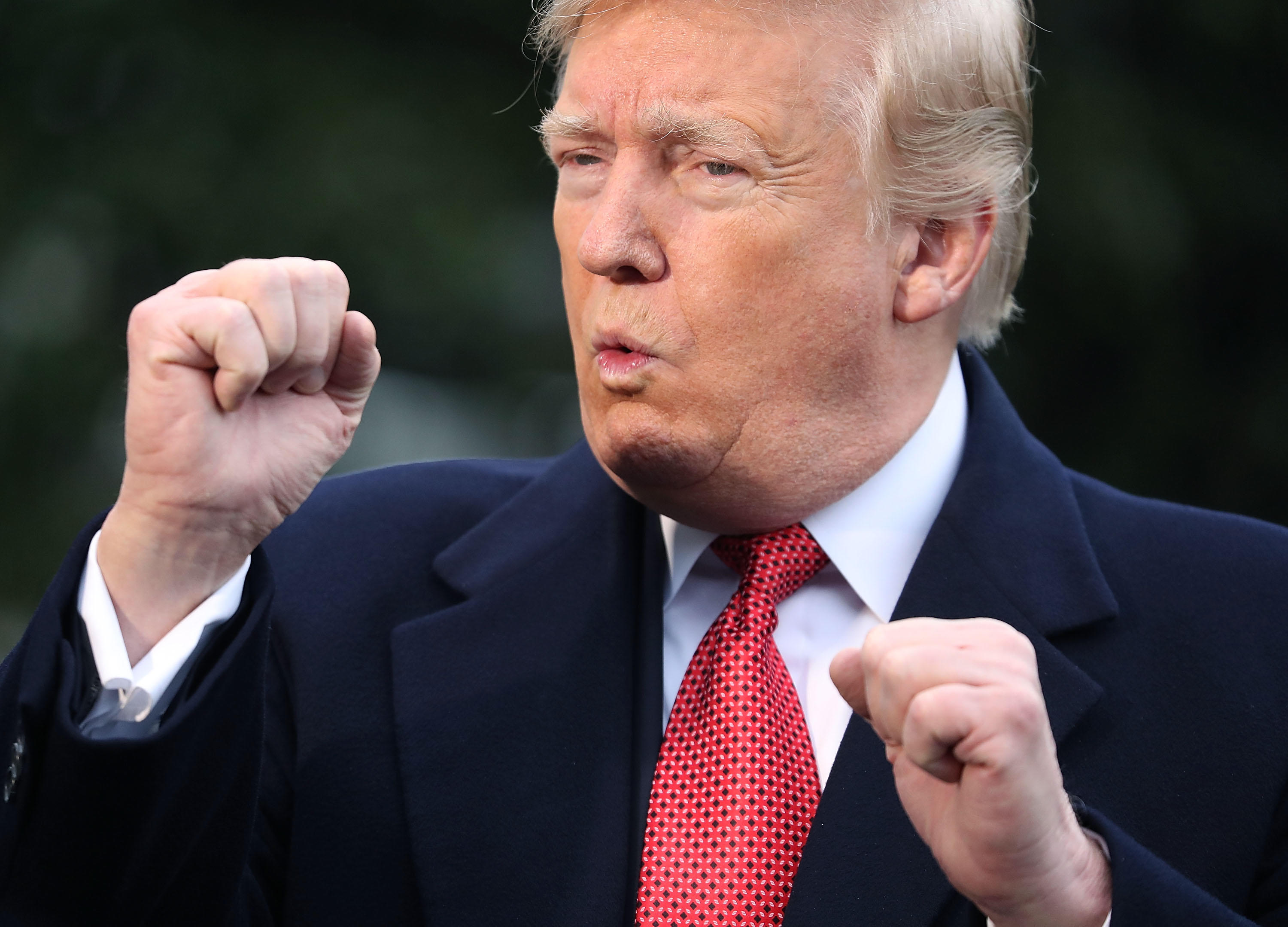 The president of the California Professional Firefighters criticized President Trump on Saturday after he threatened to withhold federal payments to the state, claiming its forest management is "so poor." The president made the comments as the state is battling multiple deadly wildfires.

"The president's message attacking California and threatening to withhold aid to the victims of the cataclysmic fires is ill-informed, ill-timed and demeaning to those who are suffering as well as the men and women on the front lines," CPF President Brian Rice said in a statement.

Earlier Saturday, Mr. Trump said "there is no reason for these massive, deadly and costly fires in California." He said "billions of dollars are given each year, with so many lives lost, all because of gross mismanagement of the forests. Remedy now, or no more Fed payments!"

Firefighters were battling three majors fires, including one that leveled the entire town of Paradise. Rice went on to call the president's blame "dangerously wrong."

"Wildfires are sparked and spread not only in forested areas but in populated areas and open fields fueled by parched vegetation, high winds, low humidity and geography," Rice said.

He added, "Moreover, nearly 60 percent of California forests are under federal management, and another two-thirds under private control. It is the federal government that has chosen to divert resources away from forest management, not California."

Mr. Trump's past claims that California's water policy is shortchanging firefighters of water to battle wildfires have been previously refuted by wildfire and water experts.

Later Saturday, Mr. Trump struck a more sympathetic tone on the unfolding crisis in California, praising the firefighters and offering condolences to the victims.