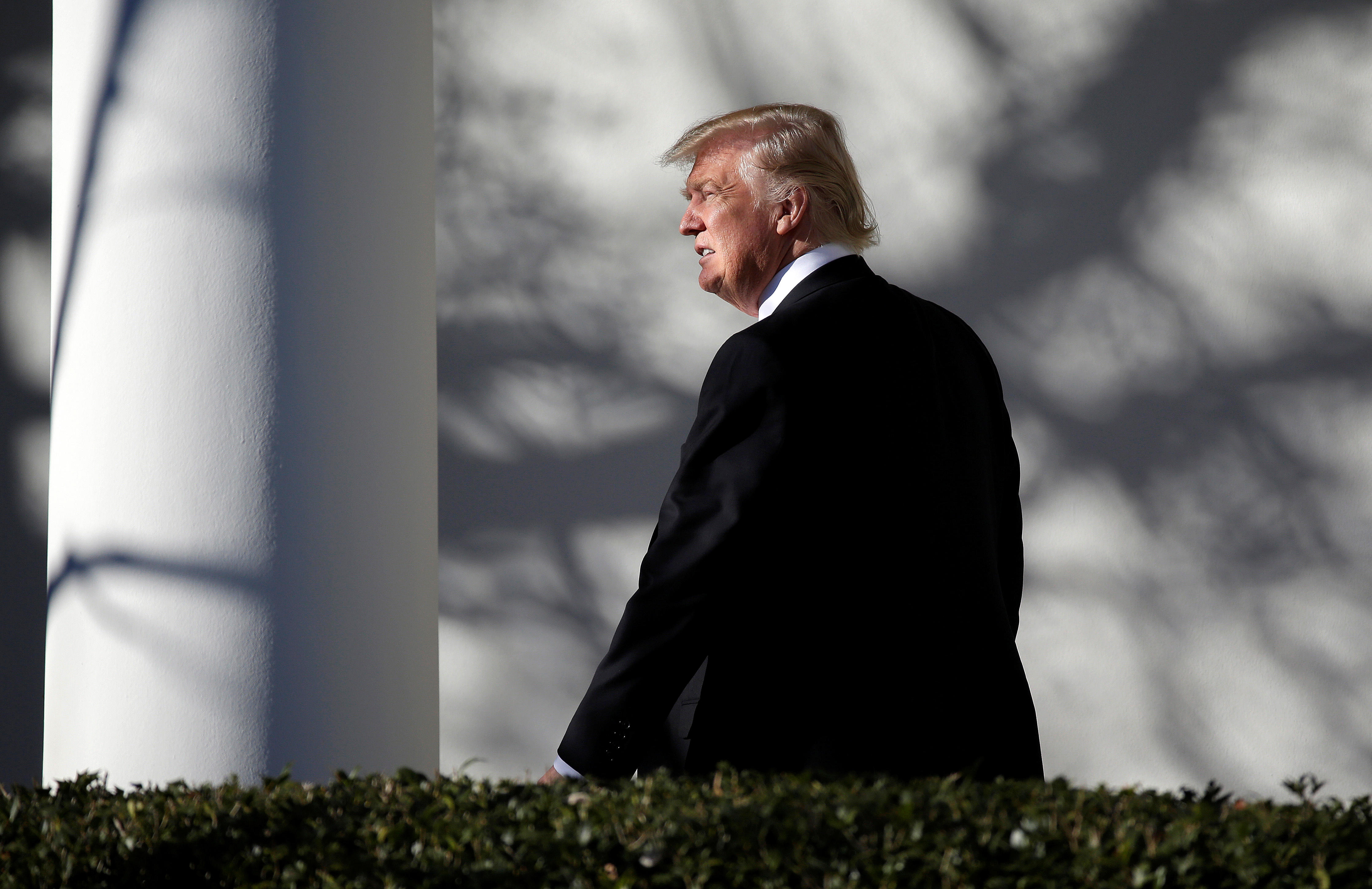 After widespread confusion about who will be affected by President Trump’s recently signed executive order pausing travel to the U.S. from citizens of selected Muslim majority countries, officials are scrambling to clarify the policy.

The countries which have majority Muslim populations and will be affected by the 90-day moratorium on travel to the U.S. include Iran, Iraq, Syria, Yemen, Sudan, Somalia and Libya.

According to one administration official, for those people who are currently overseas and want to re-enter the U.S., they will be processed by the same waiver process that addressed, for example, the individuals detained at John F. Kennedy International Airport Saturday.

Of that incident, which involved Iraqi immigrant Hameed Darweesh, the official said it “demonstrates that the exemptions and waivers process that we put into place is already working exactly as intended.” (Darweesh, who had been issued a visa to the country, was freed after two U.S. lawmakers -- Reps. Jerrold Nadler and Nydia Velazquez, both Democrats of New York -- appeared at the airport asking about his detention.)

Those who have dual citizenship with the seven countries will also be stopped from stepping foot in the U.S., according to a Wall Street Journal report, which cites a State Department statement due to be released.

An administration official insisted to CBS News that the executive order is “not a travel ban” but is instead a “cessation of most travel with case-by-case exemptions.”

The official said that the departments of State and Homeland Security were still in the process of finalizing the next round of guidance for the executive order.

Despite White House claims that the actions do not constitute a travel ban, however, some airlines have already begun turning away would-be passengers to the U.S.

For example, on Saturday, Dutch airline KLM confirmed to CBS News that it has already had to turn away at least seven travelers because of the executive order.