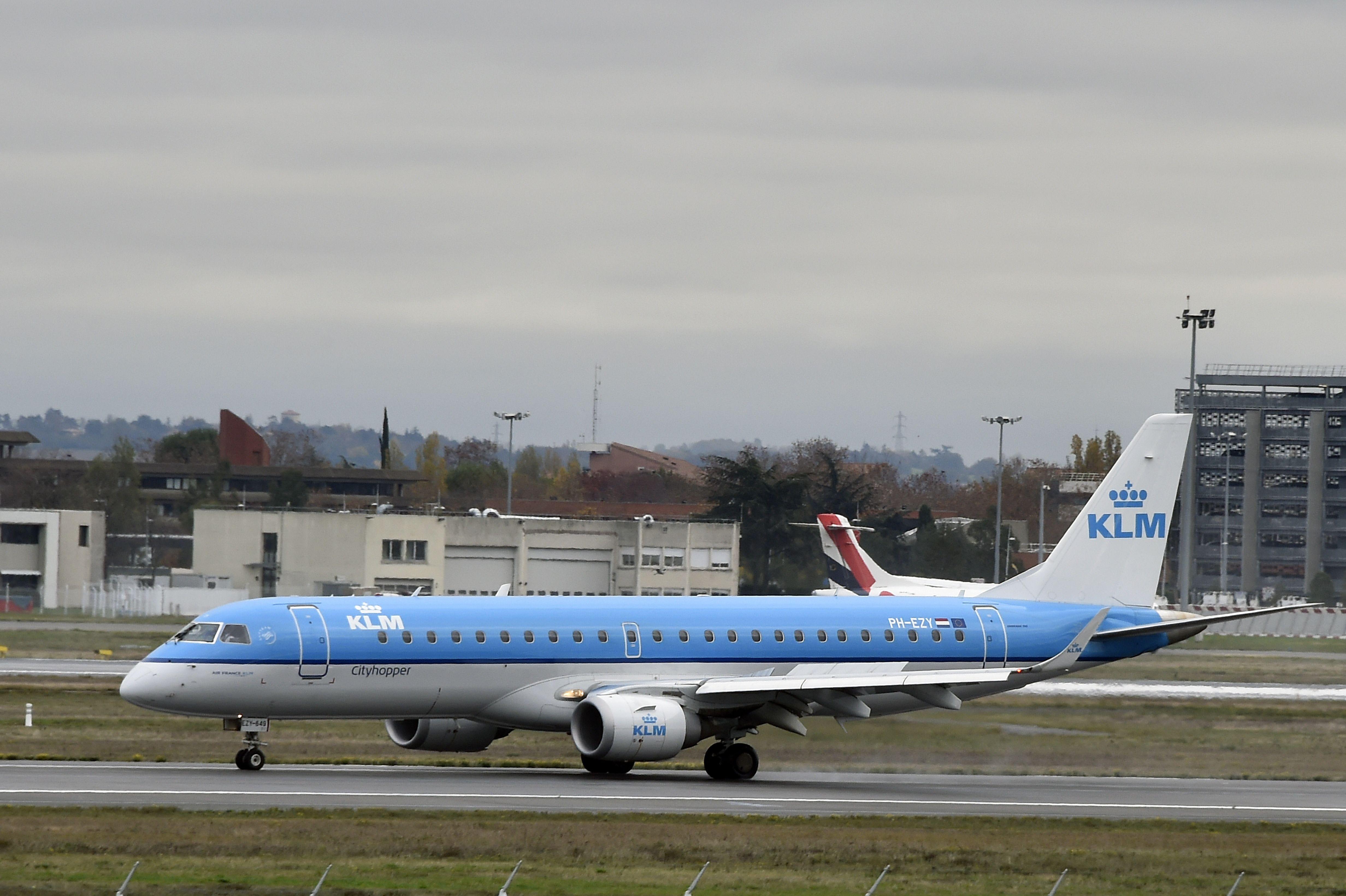 Qatar Airways is advising passengers bound for the United States from seven newly banned majority Muslim countries that they need to have either a U.S. green card or diplomatic visa to travel.

A statement on the company’s website says: “Nationals of the following countries: Sudan, Libya, Somalia, Syria, Iran, Iraq, Yemen ... may travel to the U.S. only if they are in possession of a permanent resident card (Green card) or any of the below visas.”

Dutch airline KLM confirmed to CBS News that it has had to turn away seven would-be passengers because they would no longer have been accepted into the United States under President Donald Trump’s ban on refugees.

Manel Vrijenhoek, at KLM’s press office, told the Associated Press said the seven were due to fly with KLM from different airports around the world. Vrijenhoek said she had no specifics on their nationalities.

Also, airport officials in Cairo said six U.S.-bound migrants - six from Iraq and one from Yemen - were prevented from boarding an EgyptAir flight to New York’s JFK airport.

Cairo airport officials say the five U.S.-bound Iraqi migrants from one family would return to Iraq.

They said the five will spend Saturday night at Cairo airport and leave for Erbil, capital of Iraq’s Kurdish region, Sunday morning.

They added that the sixth U.S.-bound migrant, a Yemeni national, left the airport to return to Cairo, where he resides.