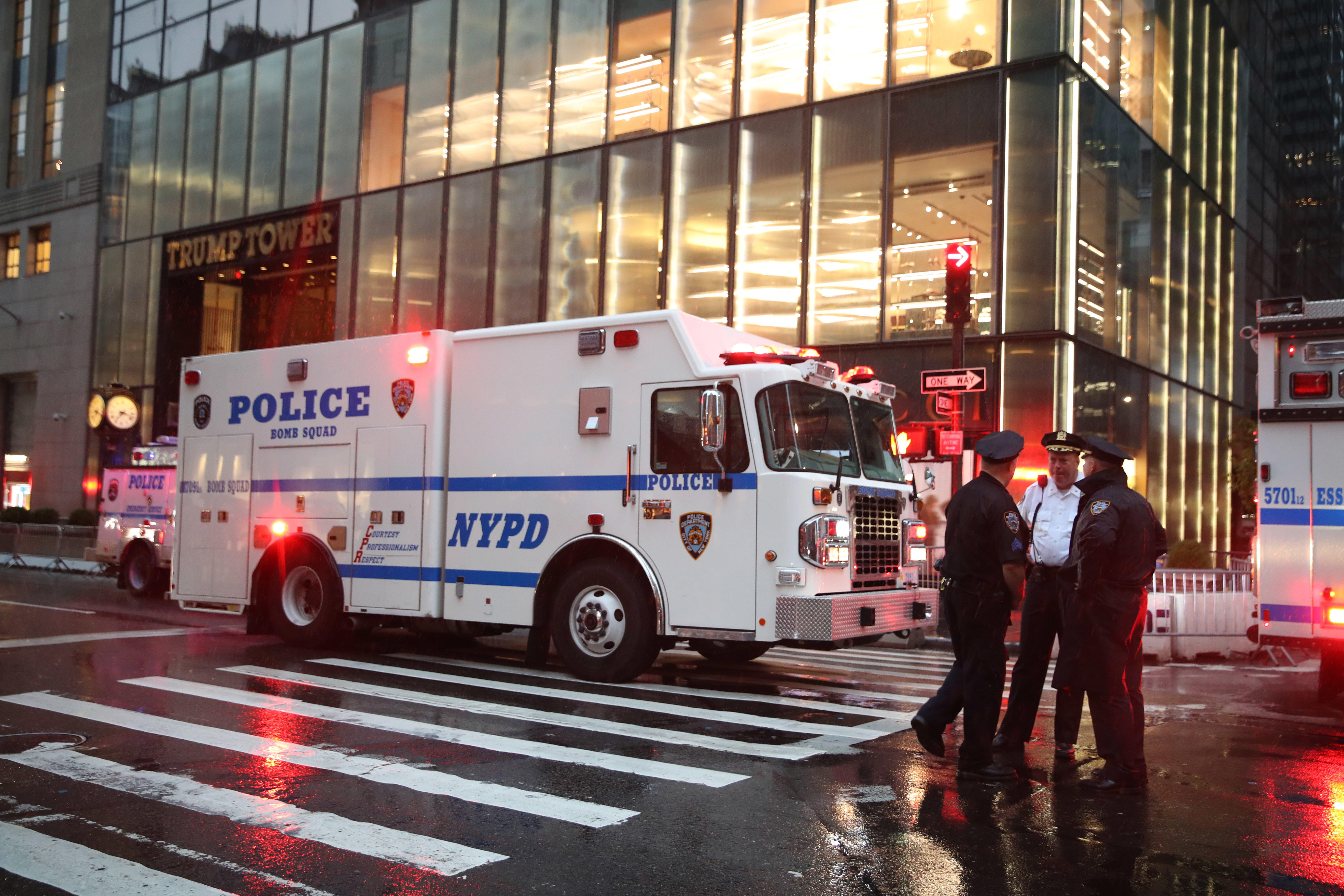 NEW YORK -- New York City police have given the all clear after they investigated reports of a suspicious item at Trump Tower in Manhattan. "We have assessed the situation at Trump Tower," an NYPD spokesperson tells CBS News, "at this time there is no danger."

Police were investigating the package at President Trump's high-rise home on Fifth Avenue, an officer told the Associated Press. They said they noticed the item around 4:30 p.m. Friday.

Fifth Avenue was closed on the block in front of the skyscraper while police investigated. Footage on social media showed a heightened police presence outside the skyscraper Friday evening.

Mr. Trump was not in New York during the investigation. He is currently at his private golf course in Bedminster, New Jersey, where he is spending the weekend.

Sections of Trump Tower are open to the public, including its lobby and shops. Public access has led to several scares involving items left by tourists, including a backpack containing toys that prompted an evacuation in 2016.