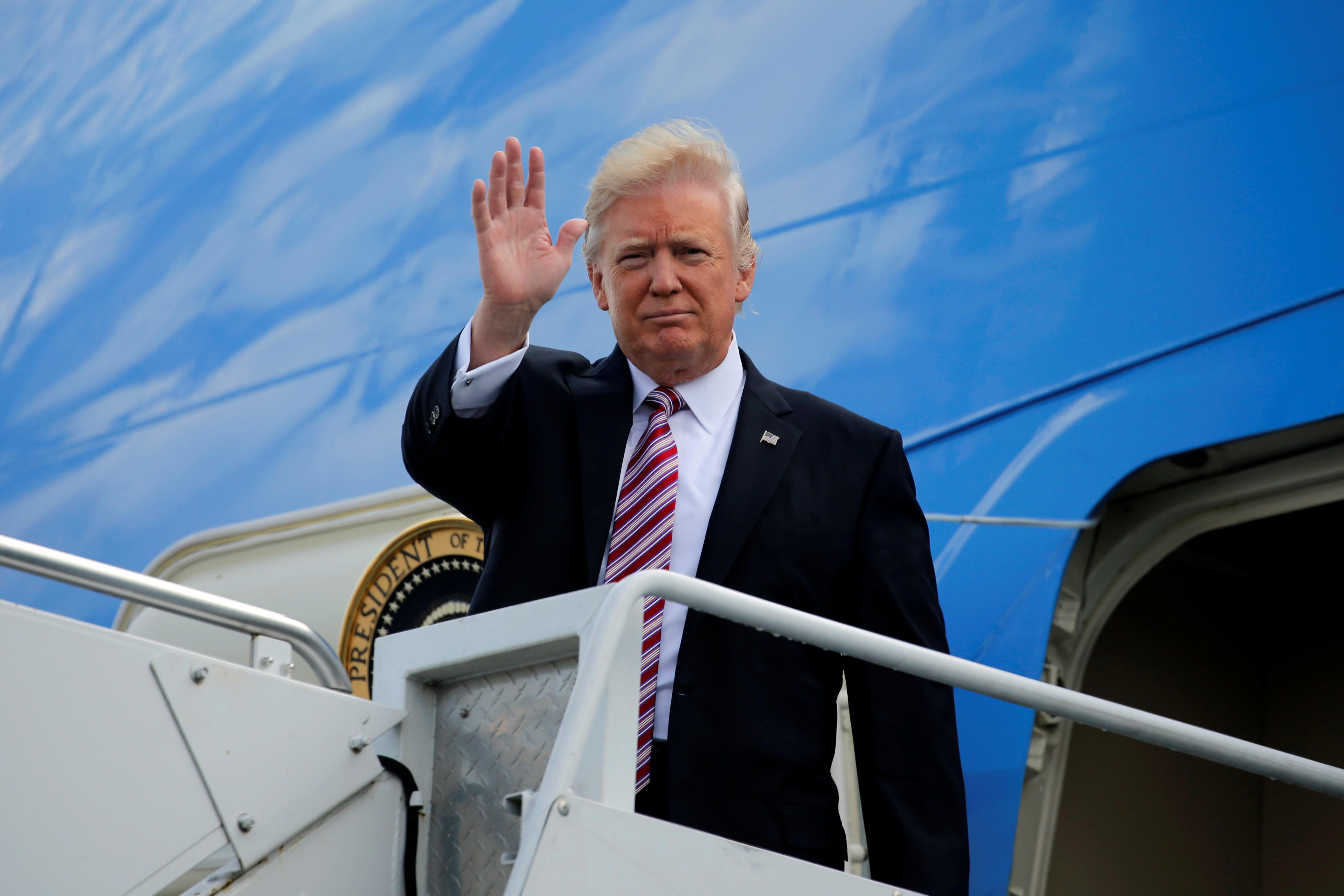 “It will be a follow up on the announcement yesterday of his commitment to better understand voter fraud, faulty registration, etcetera,” Spicer told reporters aboard Air Force One on Thursday, CBS News Steven Portnoy reports.

Originally planned for a Thursday afternoon announcement, it’s now unclear when Mr. Trump intends to roll it out.

Mr. Trump has, in recent days, repeatedly insisted that three to five million illegal votes were cast in November’s election. On Monday, he said at a small reception for Congressional leaders that the illegal votes cost him the popular vote, although he offered no evidence to support that theory.

The White House has offered no evidence that any illegal voting took place.

Mr. Trump’s claim has even been disputed by his fellow Republicans. “I’ve seen no evidence to that effect,” House Speaker Paul Ryan said Tuesday. “I’ve made that very, very clear.”

Spicer, however, has repeatedly defended his boss’ unverified claims. “He continues to maintain that belief based on studies and evidence that people have presented to him,” Spicer said on Tuesday during a press briefing.