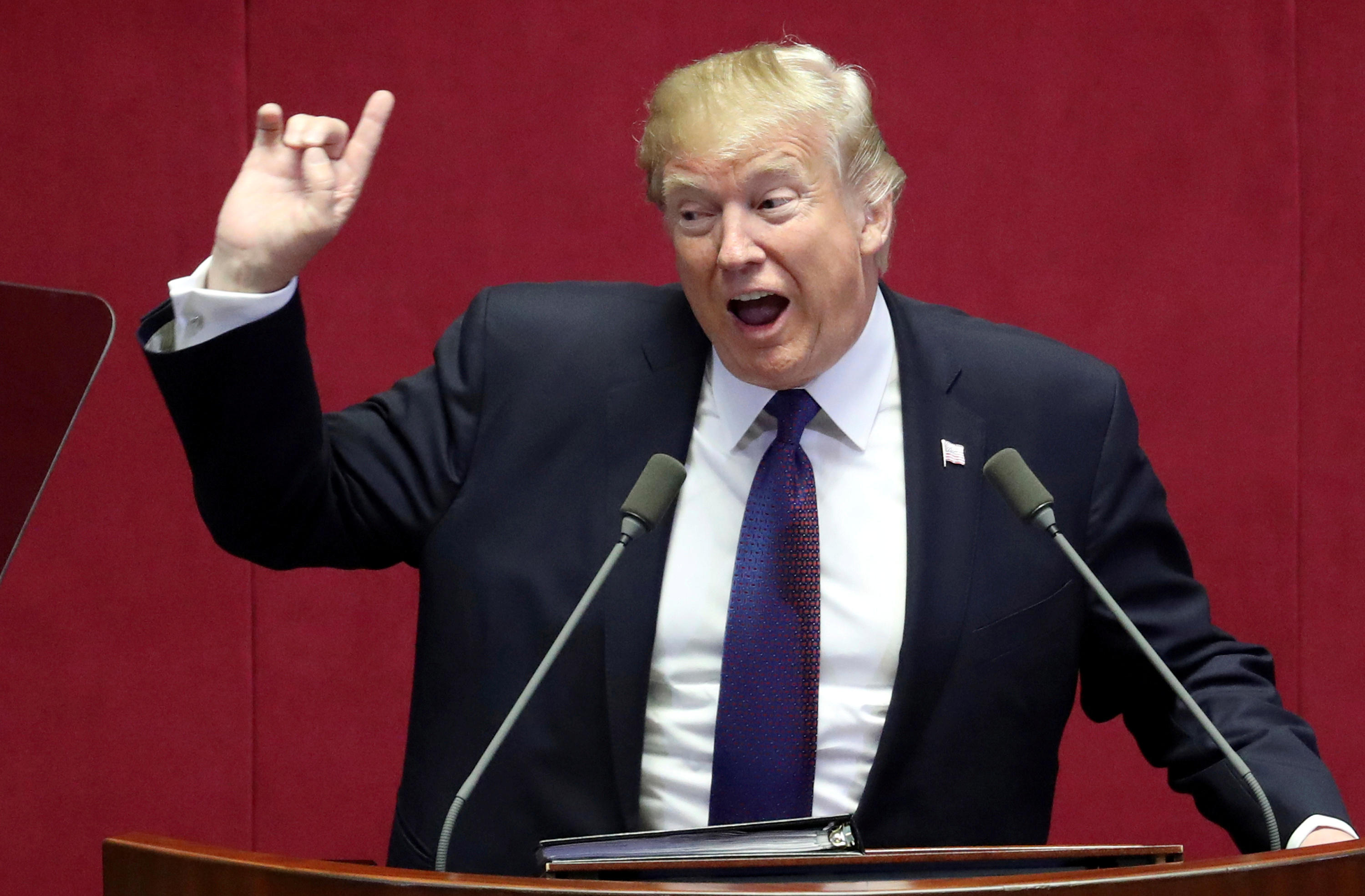 President Trump says he will make a "major" announcement Wednesday about North Korea, trade and other issues at the White House.

He hinted at the announcement while he was at the ASEAN summit in Manila on Monday where he encountered controversial Philippine president Rodrigo Duterte several times. Mr. Trump praised Duterte, whose presidency has been marked by extrajudicial killings of drug dealers and users.

"We've had a great relationship," he said.

The president will head back to Washington from his 12-day trip abroad on Tuesday.

Mr. Trump focused on North Korea and its nuclear threat during his visits to South Korea and China and even fired off a series of tweets Saturday, calling North Korean leader Kim Jong Un "short and fat." He later said during a press briefing Sunday in Hanoi, Vietnam that he would be a "good thing" if he and Kim became friends.

In a speech before South Korea's national assembly last week, Mr. Trump warned North Korea not to "underestimate" the U.S.

"Do not underestimate us. Do not try us. We will defend our common security, our shared prosperity, and our sacred liberty," Mr. Trump said.