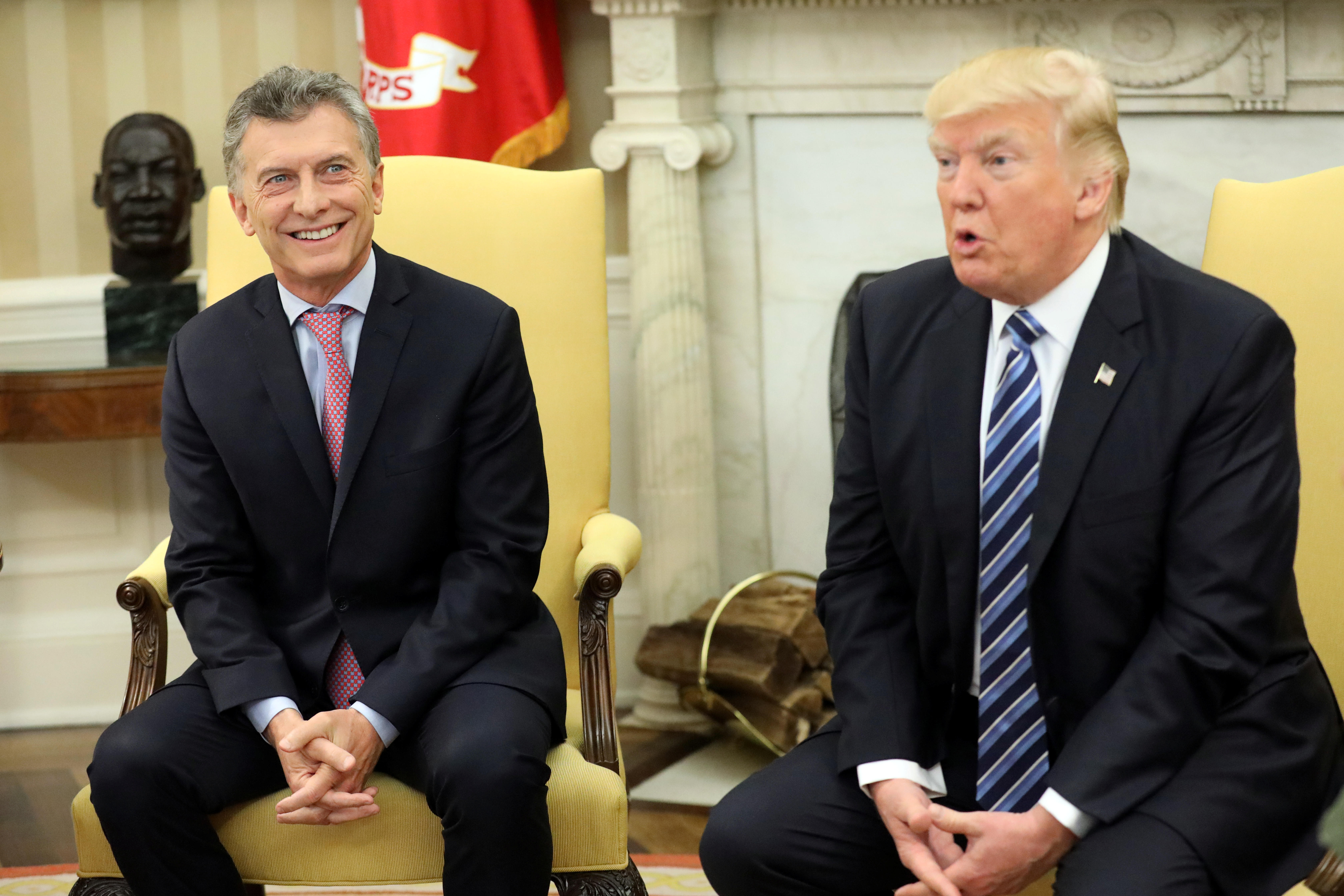 President Donald Trump says he is going to give renegotiation of the North Atlantic Free Trade Agreement a "good, strong shot" following phone calls with the President of Mexico and the Canadian Prime Minister.

Speaking in the Oval Office on Thursday, Mr. Trump was pressed on walking back his campaign promise to terminate NAFTA. He said that renegotiating would be "simpler."

"I was going to terminate NAFTA as of two or three days from now, the president of Mexico -- who I have a very good relationship with called me -- and also the prime minister of Canada who I have a very good relationship. I like both of these gentlemen very much -- they called me and they said rather than terminating NAFTA, could you please renegotiate," responded Mr. Trump.

He continued, "If you check my campaign, any of my speeches, I said I'll either renegotiate or I'll terminate, so they asked me to renegotiate and I will and I think we'll be successful in the negotiating which, frankly, would be good."

The change in tone comes just one day after White House officials said confirmed the existence of a draft executive order, penned by Peter Navarro, director of the National Trade Council, with help from chief strategist Steve Bannon, to withdraw from NAFTA.

Mr. Trump called NAFTA a "horrible deal" for the United States and threatened to terminate the trade agreement if he's unable to make a fair deal for "our workers and our companies."

The president said terminating the trade deal would be a "big shock to the system."