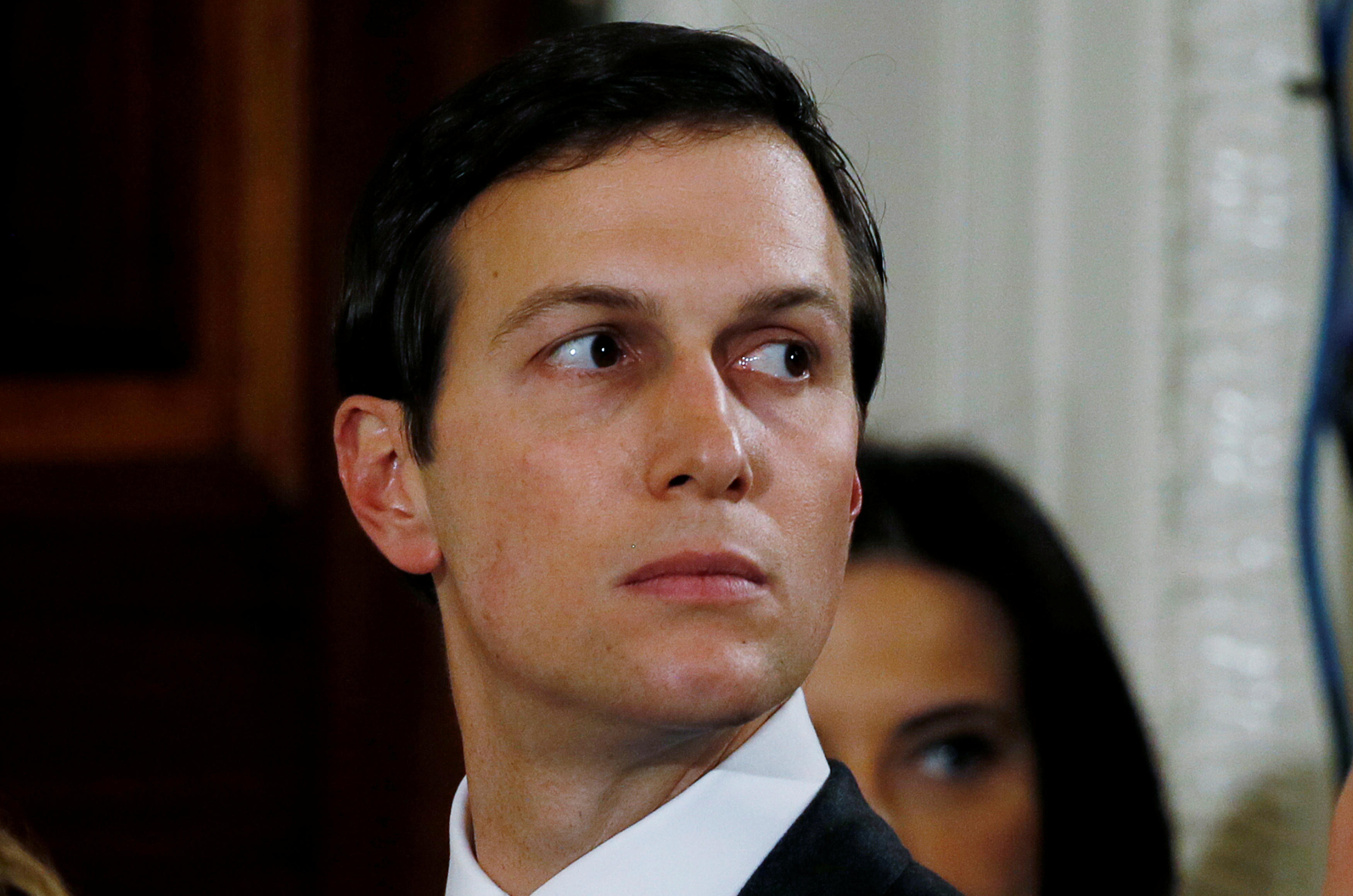 President Trump's son-in-law and adviser Jared Kushner is scheduled to meet with staff from the Senate Intelligence committee in coming days.

Kushner is expected to be asked about his meetings with the Russian ambassador to the United States.

Angus King, an independent senator from Maine who is a member of the committee, says Kushner will have a face-to-face meeting with committee staff as early as next week, King said in an interview on CNN Thursday.

"Our staff is going to interview Jared Kushner next week," King said on CNN's "Anderson Cooper 360."

A spokeswoman for King on Friday confirmed the senator's comments..

Congressional staffers say the committee would reserve the opportunity to ask Kushner for documents or to answer further questions at a later date.