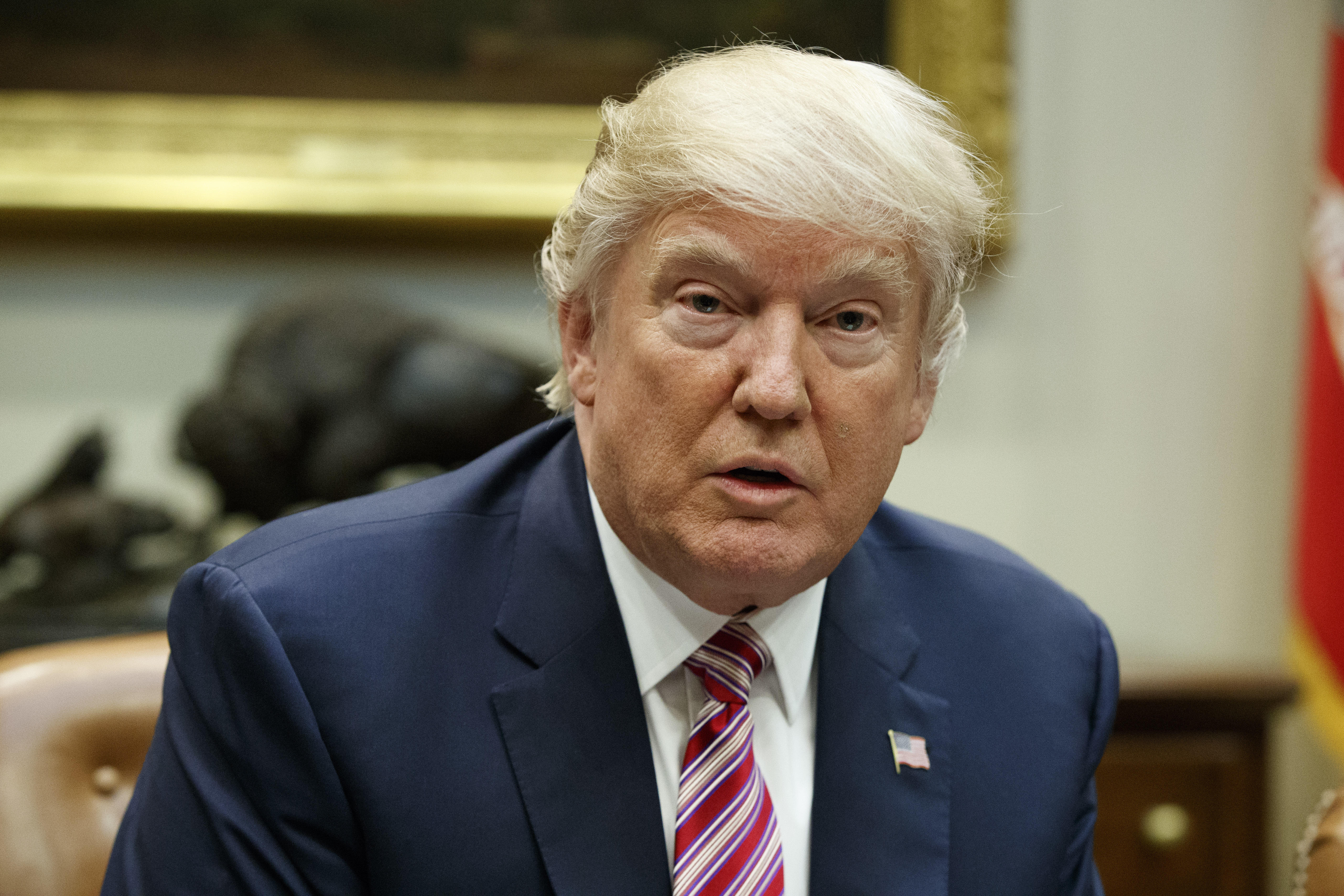 In a meeting with House GOP committee chairs charged with moving the Republican bill to replace Obamacare through the House, President Trump said that the Affordable Care Act is “meant to explode” this year and “will get even worse.”

“’17 would be a disaster for Obamacare, that’s the year it was meant to explode, because Obama won’t be here,” Trump said, according to the network pool, in a meeting with conservative GOP committee leaders. “That was when it was supposed to be [inaudible]. As bad as it is now, it will get even worse.”

Reps. Greg Walden, Kevin Brady, Virginia Foxx and Diane Black attended the meeting with the president. They all defended the multi-phased process dictated by the Senate rules and the use of the budget reconciliation rule in order to enact the the repeal and replacement of President Obama’s signature legislation.

Asked about Sen. Tom Cotton’s advice to slow the process down and even start over again, Walden said that the worst thing they could do would be to “hit the pause button.” He called the proposal a “very good piece of legislation.”

Cotton said on Twitter Thursday that the bill will not pass in the Senate without “major changes.” “[S]tart over. Get it right, don’t get it fast,” he advised.