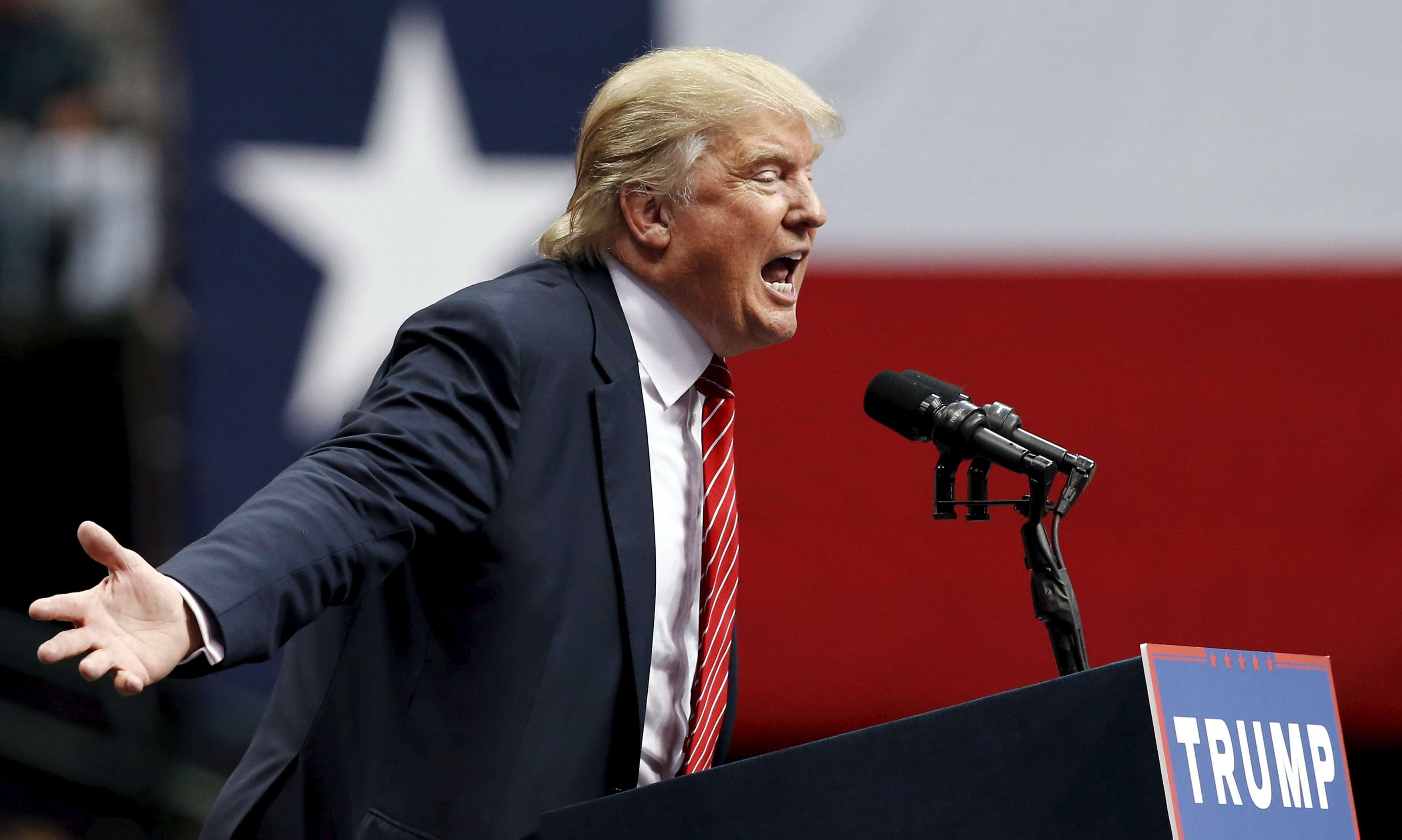 Donald Trump on Monday night did not deny a report that said the presidential frontrunner had a different tone on immigration in an off-the-record meeting with the New York Times' editorial board.

Buzzfeed reported Monday that audio and a transcript of the conversation exist and suggested that Trump took a less aggressive stance on immigration than he has publicly.

"Everything's negotiable," he said when Fox News' Sean Hannity asked Trump to respond to the report. "Everything. By the way, it is negotiable. Things are negotiable. I'll be honest with you. You know, I'll make the wall two feet shorter or something."

But Trump said it's "not negotiable" about his plan to build a wall along the U.S.-Mexico border.

Trump, who insists that Mexico will pay for it, reiterated that the wall will cost $10 billion to build and will span 1,000 miles.

Asked if his plan to deport 11 million people living in the U.S. illegally is negotiable, Trump said he would create a fair system that would allow certain people to return.

"Look, I've always said we have some good people over here, and they're going to go out, but we will work out some system that's fair. But we either have a country or we don't," he said.

Trump's GOP rivals on Monday called on Trump to release audio of his meeting with the Times.

And the 2012 Republican nominee, Mitt Romney, seconded that with a tweet: