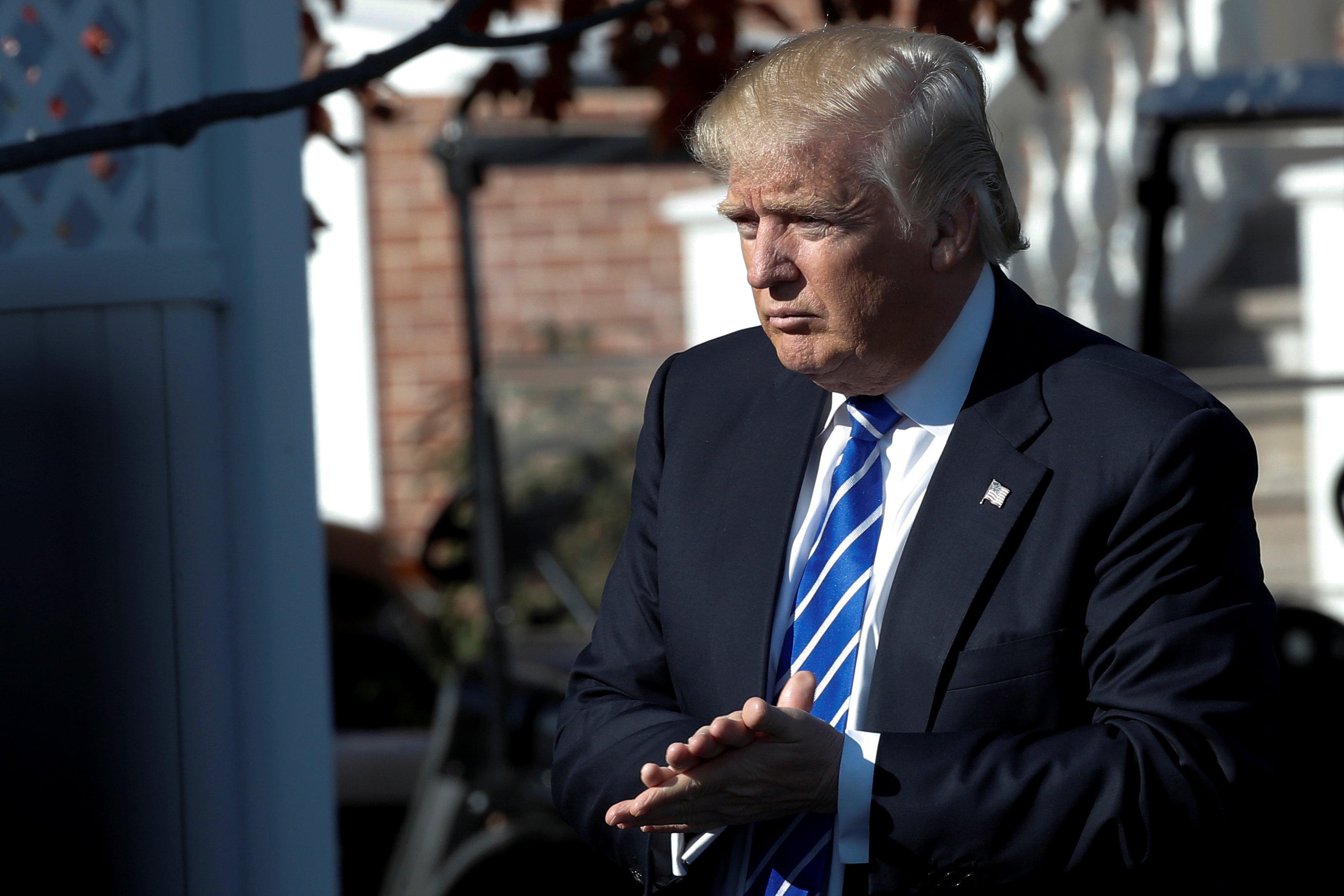 President Trump -- amid a struggling health care debate on Capitol Hill and ongoing tensions with North Korea -- began Independence Day weekend with a series of tweets bashing "dumb as a rock" MSNBC "Morning Joe" co-host Mika Brzezinski and suggesting that states refusing to hand over voter information to his voter fraud commission might have something to "hide."

But from there, the tweets took a harsher tone. Even as aides like White House deputy press secretary Sarah Huckabee Sanders complain the media isn't focusing on policy, the president continued his tirade against "crazy" Joe Scarborough and "dumb as a rock" Brzezinski. The president ignited a firestorm on Thursday when he insulted the host's intelligence and appearance.

As
more-than-20-states-reject-voter-fraud-commissions-request-for-dataEditUnlink ">more than 20 states refuse to hand over potentially sensitive voter information to the president's voter fraud commission, Mr. Trump suggested those states might be trying to hide something. The commission is seeking the name, party affiliation, voting history, last four Social Security numbers and address of voters in all states.

The president also suggested MSNBC host Greta Van Susteren was fired because she "refused" to go along with "'Trump hate.'" Van Susteren had been with the cable channel for less than six months.

Mr. Trump also lashed out at other media outlets, saying he was "extremely pleased" CNN was exposed as "garbage." Three CNN employees resigned this week after the network retracted a single-source story claiming a Russian bank with close ties to a Trump associate was under Senate investigation. Mr. Trump regularly calls CNN "fake news," along with other outlets.

After tweeting links to his weekly address and then a link to the Celebrate Freedom Center's concert at the Kennedy Center, he turned his attention back to the media, particularly CNN.

He also pinned the CNN tweet to the top of his profile.

The president will return from Bedminster briefly Saturday evening for a concert at the Kennedy Center in Washington, D.C., before returning to his private resort until Monday.

The tweets about Brezezinski distracted from conversations about health care and recent visits by foreign leaders. South Korean President Moon Jae-in spent two days in Washington to discuss trade and the North Korean nuclear missile threat with Mr. Trump. The president has avoided multiple questions from the press about his tweets lashing out against the "Morning Joe" co-hosts.

What a former CDC director says about Omicron
Kathryn Watson