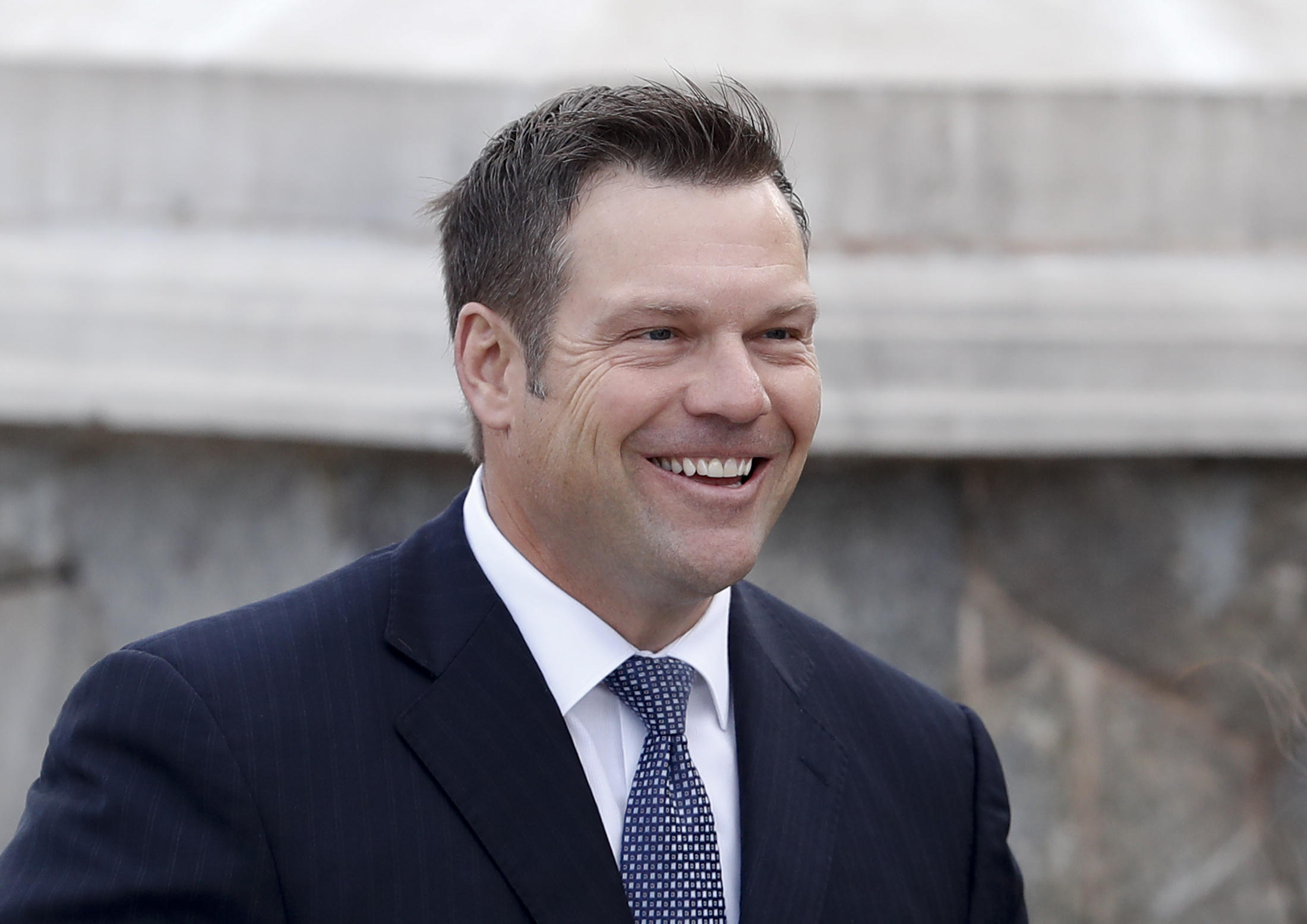 More than 20 states on Friday refused to fully cooperate with the request for data on voters by the Presidential Advisory Commission on Election Integrity.

Some of the nation's most populous states, including California and New York, are refusing to comply. But even some conservative states that voted for President Trump, such as Texas, say they can provide only partial responses based on what is legally allowed under state law.

Virginia Gov. Terry McAuliffe told CBS News his state will not hand over sensitive voter files to the White House.

"This is an outrageous violation of citizens privacy rights," McAuliffe said.

Given the mishmash of information Mr. Trump's commission will receive, it's unclear how useful it will be or what the commission will do with it. Mr. Trump established the commission to investigate allegations of voter fraud in the 2016 elections, but Democrats have blasted it as a biased panel that is merely looking for ways to suppress the vote.

In a tweet Saturday morning, Mr. Trump questioned why states were not complying with what he called "the very distinguished VOTER FRAUD PANEL."

White House spokeswoman Sarah Huckabee Sanders blasted the decision by some governors and secretaries of state not to comply.

"I think that that's mostly about a political stunt," she told reporters at a White House briefing.

Mississippi Secretary of State Delbert Hosemann, a Republican, said in a statement Friday that he had not received the request for information from the Trump commission, but another secretary of state had forwarded the correspondence to him. In a federal court case after a contentious U.S. Senate primary in Mississippi in 2014, a group called True the Vote sued Mississippi seeking similar information about voters, and Hosemann fought that request and won.

Hosemann said if he receives a request from the Trump commission, "My reply would be: They can go jump in the Gulf of Mexico, and Mississippi is a great state to launch from." Hosemann also said: "Mississippi residents should celebrate Independence Day and our state's right to protect the privacy of our citizens by conducting our own electoral processes."

New York Gov. Andrew Cuomo, a Democrat, tweeted Friday that his state would not comply with the commission's request for a list of the names, party affiliations, addresses and voting histories of all voters, if state laws allow it to be public.

McAuliffe said there is no evidence of voter fraud in the state.

"We will not let Donald Trump and right wing extremists use this as some covert plan to get data to make it harder for people to vote," McAuliffe said. "We won't stand for it."

On Wednesday the Presidential Advisory Commission on Election Integrity sent a letter giving secretaries of state about two weeks to provide about a dozen points of voter data. That also would include dates of birth, the last four digits of voters' Social Security numbers and any information about felony convictions and military status.

Other Democratic officials are also refusing to comply, saying the request invades privacy and is based on false claims of fraud. The secretaries of state in California and Kentucky, all Democrats, said they will not share the requested information.

Mr. Trump lost the popular vote to Democrat Hillary Clinton but has alleged, without evidence, that 3 to 5 million people voted illegally.

In addition to the voter information, the letter asks state officials for suggestions on improving election integrity and to share any evidence of fraud and election-related crimes in their states. The data will help the commission "fully analyze vulnerabilities and issues related to voter registration and voting," vice chairman and Kansas Secretary of State Kris Kobach wrote.

"California's participation would only serve to legitimize the false and already debunked claims of massive voter fraud," Democratic Secretary of State Alex Padilla said in a statement. Clinton won California by about 3 million votes.

Kentucky Secretary of State Alison Lundergan Grimes expressed similar sentiments, reports CBS Lexington affiliate WKYT-TV. A statement released by her office said, "The president created his election commission based on the false notion that 'voter fraud' is a widespread issue – it is not. Indeed, despite bipartisan objections and a lack of authority, the President has repeatedly spread the lie that three to five million illegal votes were cast in the last election. Kentucky will not aid a commission that is at best a waste of taxpayer money and at worst an attempt to legitimize voter suppression efforts across the country."

Wisconsin's elections administrator, Michael Haas, said in a statement Friday that a voters' "name, address and voting history are public," but the state does not collect information about political preference or gender, and Wisconsin law does not permit the state to release a voter's date of birth, driver's license number or Social Security number. Should the commission want the public information, Haas said it'll have to pay the $12,500 fee for the statewide voter file.

Oklahoma, too, said that its voter roll is public, and an Oklahoma State Election Board spokesman said that the commission could have "a copy of the same database that anyone could get from us," according to NewsOK. Oklahoma will not release even partial Social Security numbers, however.

The panel is seeking "public information and publicly available data" from every state and the District of Columbia, said Marc Lotter, a spokesman for Vice President Mike Pence, who is chairing the commission. Lotter described the intent of the request as "fact-finding" and said there were no objections to it by anyone on the 10-member commission, which includes four Democrats.

Minnesota Secretary of State Steve Simon, a Democrat, said he's not sure whether he will share the data because of privacy concerns. Vermont's top election official, Democrat Jim Condos, said it goes beyond what the state can publicly disclose.

In Missouri, Republican Secretary of State Jay Ashcroft said he is happy to "offer our support in the collective effort to enhance the American people's confidence in the integrity of the system." Colorado Secretary of State Wayne Williams, a Republican, said he'll provide what state law allows.

Other states have not yet decided whether to comply with the commission's request. Ohio Secretary of State Jon Husted, a Republican who is running for governor, is still considering the request, Cincinnati.com reported.