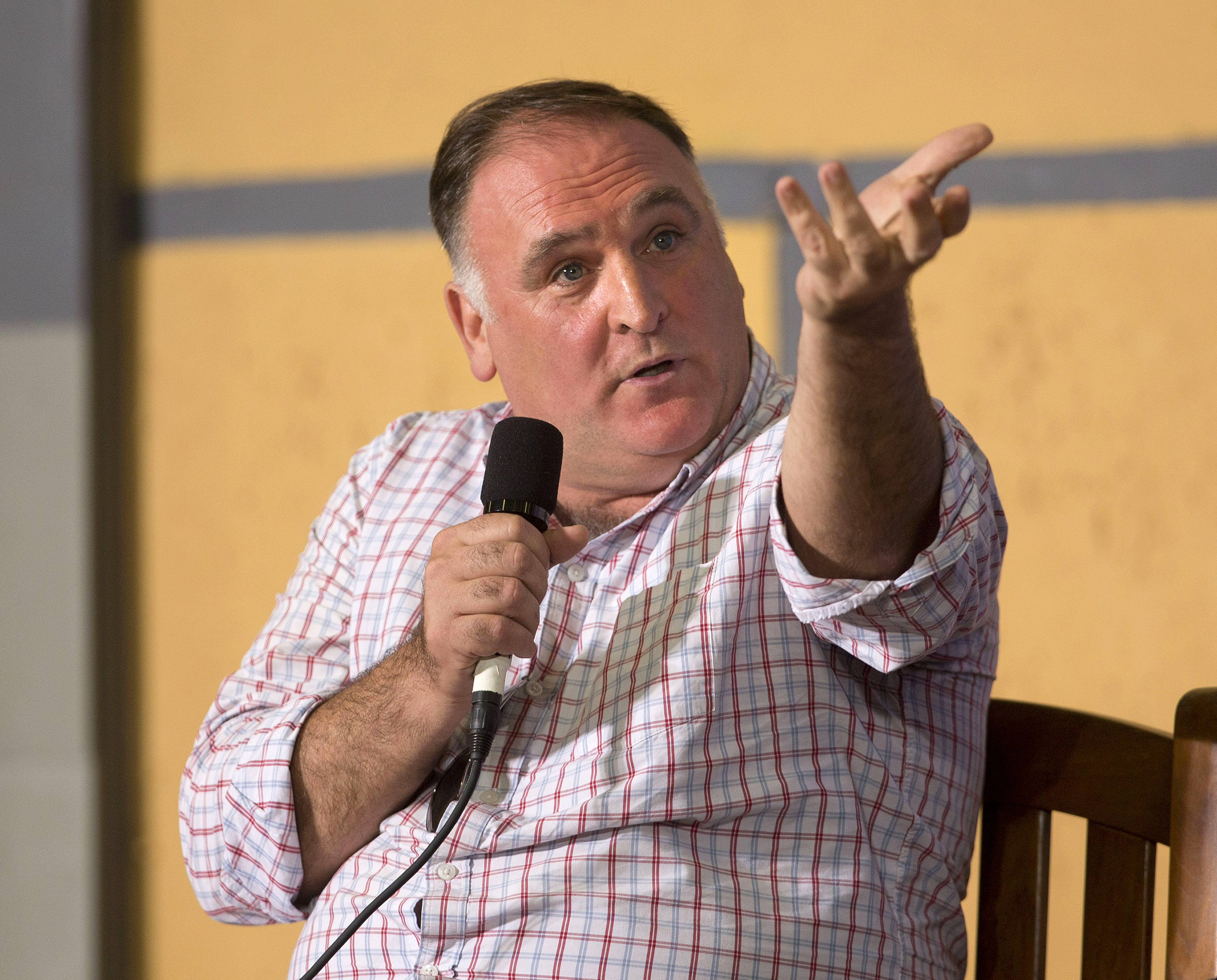 President-elect Donald Trump is expected to be deposed this week in the restaurant lawsuit he filed against José Andrés for backing out of a deal to open a restaurant in his Washington, D.C. hotel.

This is one of two lawsuits the president-elect is involved in related to restaurants he planned for the hotel, which opened late last year. Mr. Trump’s  lawyers tried in December to have the deposition in the breach-of-contract lawsuit delayed, but the judge said it must take place this week.

Trump Tower in New York is the likely venue for the deposition, according to one of Mr. Trump’s attorneys.

In the other case, which is similar, at a hearing Tuesday in D.C. Superior Court, lawyers for Mr. Trump told a judge they have not been able to reach a settlement in the lawsuit over celebrity chef Geoffrey Zakarian’s withdrawal from a restaurant he, too, had agreed to open at the same hotel.

The two sides have been in settlement talks since early last year. Both parties said they will continue to try to work out a deal, but they asked the judge to put a trial date on the calendar.

Both Zakarian and Andrés pulled out of their separate deals with Mr. Trump came shortly after he made his controversial remarks about Mexican immigrants. He referred to them as people “bringing drugs,...bringing crime. They’re rapists,” during his June 2015 presidential announcement.

Zakarian alleges those remarks would make it impossible to attract the staff and patrons necessary for the restaurant to be successful.

CBS News has reached out to Mr. Trump’s transition team for more information but has not yet received a response.