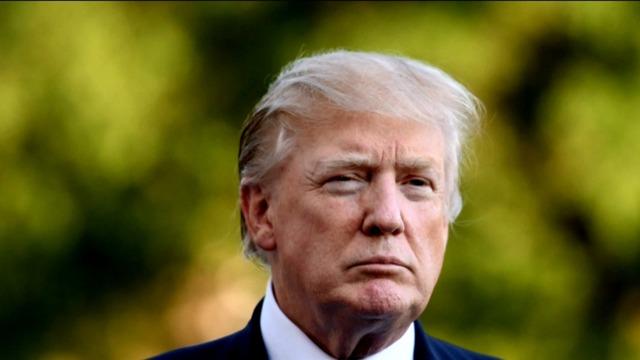 President Trump told The New York Times Thursday he thinks special counsel Robert Mueller will treat him fairly -- but left his options open regarding his dealings with the Justice Department.

Speaking with a Times reporter in a spur-of-the-moment, half-hour interview at his golf club in West Palm Beach, Florida, with no aides present, Mr. Trump said he thinks Mueller is "going to be fair" to him in Muller's probe of Russian meddling in the 2016 presidential election and possible cooperation by some in the Trump campaign with Moscow's efforts.

That goes against claims by some Republicans in recent weeks that the Mueller team is biased against Mr. Trump.

The president said 16 times that Mueller's investigators have found "no collusion" with Russia by his campaign, the Times notes.

He said "everybody knows" his people didn't collude with Russians and insisted the "real stories" surround Democrats and their ties with Russians during the campaign.

"I can only tell you that there is absolutely no collusion. Everybody knows it. And you know who knows it better than anybody? The Democrats. They walk around blinking at each other," Mr. Trump remarked.

Former Attorney General Eric Holder took to Twitter Friday afternoon to say the president is wrong, and he can't do whatever he wants with the DOJ.

Mr. Trump also told the Times he wasn't worried about when the Mueller investigation will be wrapped up.

But the president said the Mueller probe "makes the country look very bad, and it puts the country in a very bad position. So the sooner it's worked out, the better it is for the country."

When asked whether he would order the Justice Department to reopen the probe of Hillary Clinton's emails, Mr. Trump seemed to refer to the Russia investigation, telling the Times, "I have absolute right to do what I want to do with the Justice Department. But for purposes of hopefully thinking I'm going to be treated fairly, I've stayed uninvolved with this particular matter."

Many Trump backers assert he has the power to order that Justice Department investigations be started -- and ended.

The Times also reports that, "Hours after he accused the Chinese of secretly shipping oil to North Korea, Mr. Trump explicitly said for the first time that he has 'been soft' on China on trade in the hopes that its leaders will pressure North Korea to abandon its nuclear weapons program.

"He hinted that his patience may soon end, however, signaling his frustration with the reported oil shipments" to Pyongyang by Beijing, the Times said.

After the Times posted the Trump interview, China said reports about the oil shipments were inaccurate, and said China would never let Chinese companies violate U.N. resolutions, according to the Reuters news agency.

Reuters quoted a foreign ministry spokesperson as saying China has always fully implemented U.N. resolutions, and if there really are violations, China would deal with them seriously in accordance with the law.