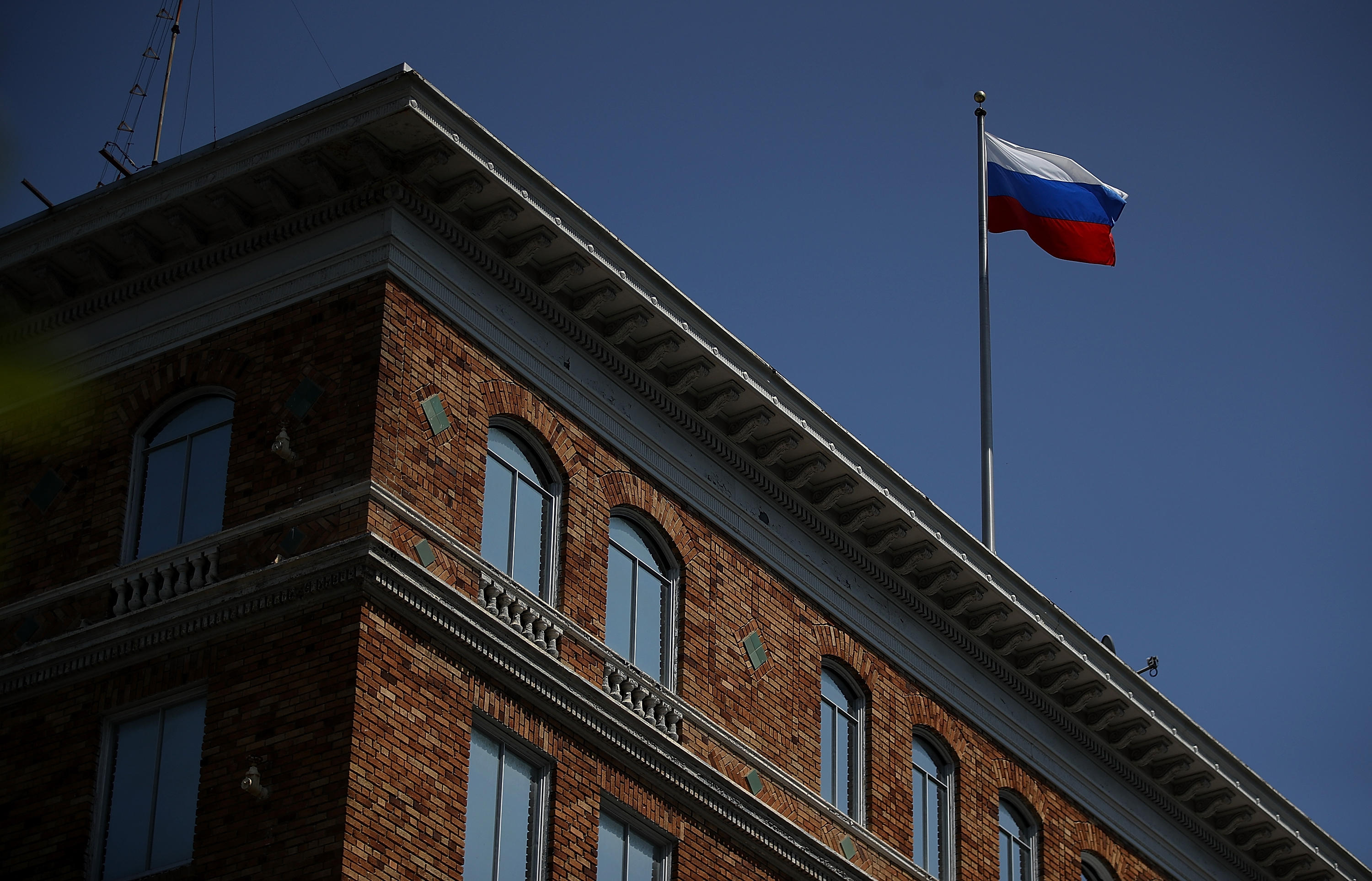 The Trump administration is expected to announce the expulsion of diplomats sometime on Monday, following the poisoning of a Russian former double agent in England, CBS News has confirmed. The move comes after Britain announced it would be expelling 23 Russian diplomats in the U.K. -- all of whom the British said had been identified as "undeclared" intelligence agents. Moscow retaliated by expelling 23 British diplomatic personnel  from Russia.

In addition, Moscow said it was rescinding permission for the U.K. to open a new consular office in St. Petersburg, and that it was shuttering the British Council, a U.K. government organization based in Moscow and dedicated to cultural and scientific cooperation between the countries.

CBS News' Margaret Brennan reports that the expulsion of Russian diplomats is an option but may not be the only action for the Trump administration to consider.

State Department Spokesperson Heather Nauert alluded to such action last week. "Keep an eye on what will be coming forward in the coming weeks and months with regard to the United States and Russia," said Nauert at a State Department press briefing on Tuesday.

Nauert listed the actions the administration has taken against Russia in the last year -- including sanctions due to aggression in Ukraine, expelling Russian diplomats, shuttering their diplomatic facilities -- and said the administration "won't hesitate to take those actions when they're necessary and we believe they're correct to do so."

In an Oval Office meeting earlier this month, President Trump acknowledged that Russia was likely behind the recent nerve agent attack on Russian former double agent Sergei Skripal and his daughter in the English city of Salisbury.

"It looks like the Russians were behind it, something that should never ever happen. We're taking it very seriously as I think are many others," Mr. Trump said.  The expected expulsion also follows the Treasury Department's new round of sanctions leveled against Russian persons and entities the U.S. government believes helped meddle in the 2016 elections and have engaged in cyber attacks.

When asked about the president's considerations, White House Deputy Press Secretary Hogan Gidley told Fox News' "Fox and Friends" on Monday that Mr. Trump "has been very clear that we will impose costs on Russia when it is in our interest to do so. And, when it's in our interest to work with Russia, we'll do that as well."

Gidley added, "This president knows what's right on the international stage and how the deal with Russia - and when we need them as a partner and ally to defeat ISIS or terrorism, he works with them. But when they do things like they did in England with the poisoning of that individual, we sanction them. We stand up against them when we need to."

The Russians have since responded to threats of the expected expulsion through a series of social media messages. Russia's Embassy in the United States tweeted late Sunday night, "Strategic stability of the entire world depends on Russia-US relations. They should not be taken hostage by clearly staged stories."

The embassy added that the Trump administration "still has time" to change their minds on following through with such actions, which they said would "prevent negative aftermath of this fake story from happening for the sake of all little positivity left in the Russian-American relations."