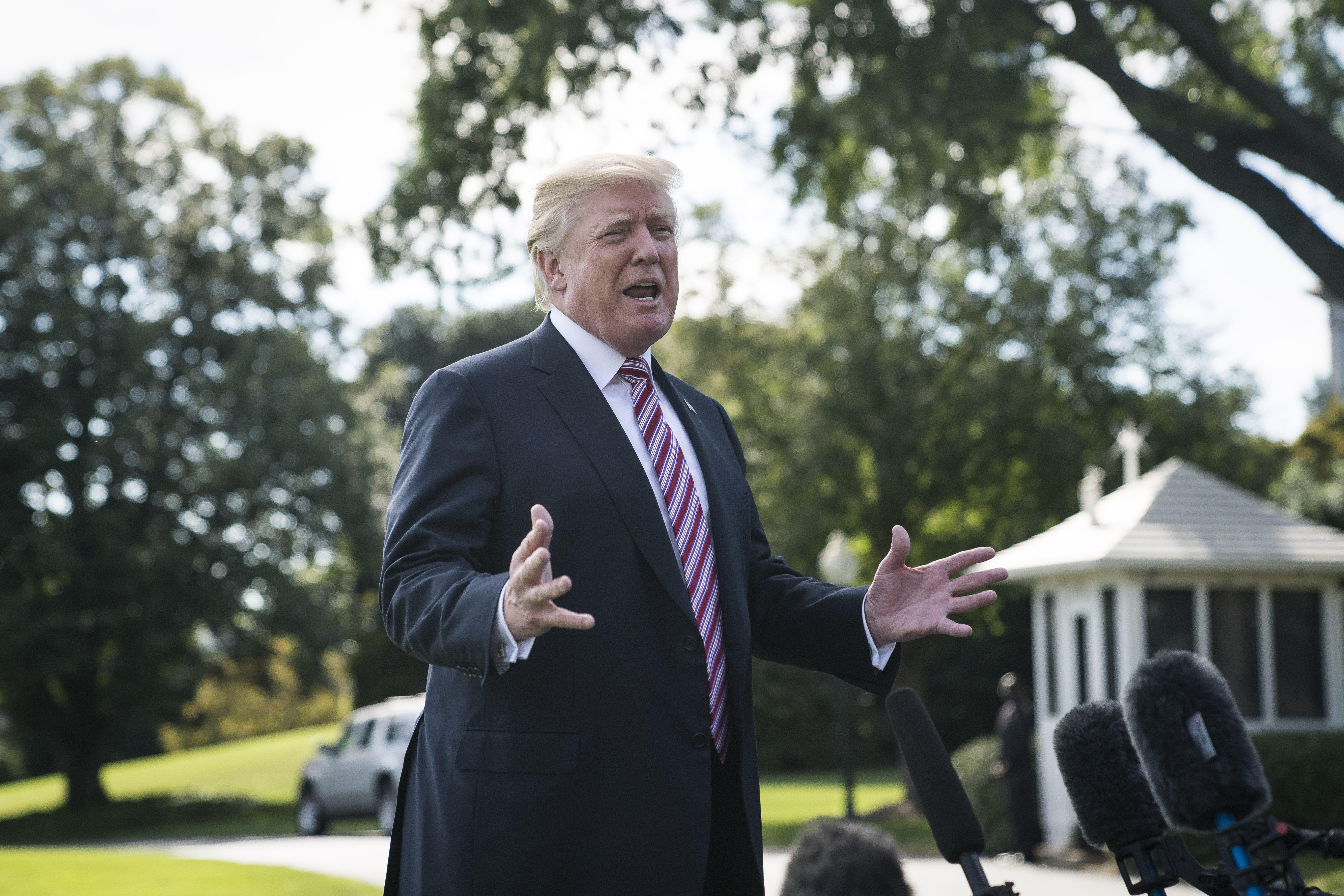 President Donald Trump says he's delaying signing a revised version of the North American Free Trade Agreement until after the midterms in hopes of reaching a better deal. Mr. Trump says in a Fox News interview that aired Sunday that he could quickly sign an agreement with Mexico and Canada, "but I'm not happy with it. I want to make it more fair."

He added that he would wait until after the fall elections.

"I want to wait until after the election.  You're going to have an election.  It's going to be very interesting.  I have a feeling he's going to be fine, and the reason is because, if they're not fine I'm going to tax their cars coming into America, and that's the big one.  You know, the cars are the big one.  We can talk steel, we talk everything.  The big thing is the cars," he said in an interview with Fox' Maria Bartiromo.

The president's decision to push back the NAFTA talks comes as the U.S. and Canada have been engaged in a tit-for-tat trade dispute over Trump's tariffs on Canadian steel and aluminum. Canada announced billions of dollars in retaliatory tariffs against the U.S. on Friday, and the president signaled the trade rattling could continue.

In the interview on Fox News Channel's "Sunday Morning Futures with Maria Bartiromo," Trump again threatened to impose tariffs on imported cars, trucks and auto parts, saying, "The cars are the big ones." The move has been viewed as a possible negotiating ploy to restart NAFTA talks, which could resume following Sunday's elections in Mexico.

If the U.S. moved forward with tariffs on auto imports, it would be a blow to Canada's economy because of the critical nature that the auto industry plays in the country. The U.S. Commerce Department is expected to hold hearings on auto tariffs in late July and to complete its investigation into auto imports later this summer.

Trump has sought to renegotiate NAFTA to encourage manufacturers to invest more in America and shift production from low-wage Mexico to the United States. The talks have stalled over several issues, including Trump's insistence on a clause that would end NAFTA every five years unless all three countries agree to sustain it.

The president has suggested he may pursue separate trade pacts with Canada and Mexico instead of continuing with a three-country deal. But any reworked deal would need to be considered by Congress, and negotiators missed a self-imposed deadline to wrap up the talks by mid-May to allow it to be considered by lawmakers before the November elections.