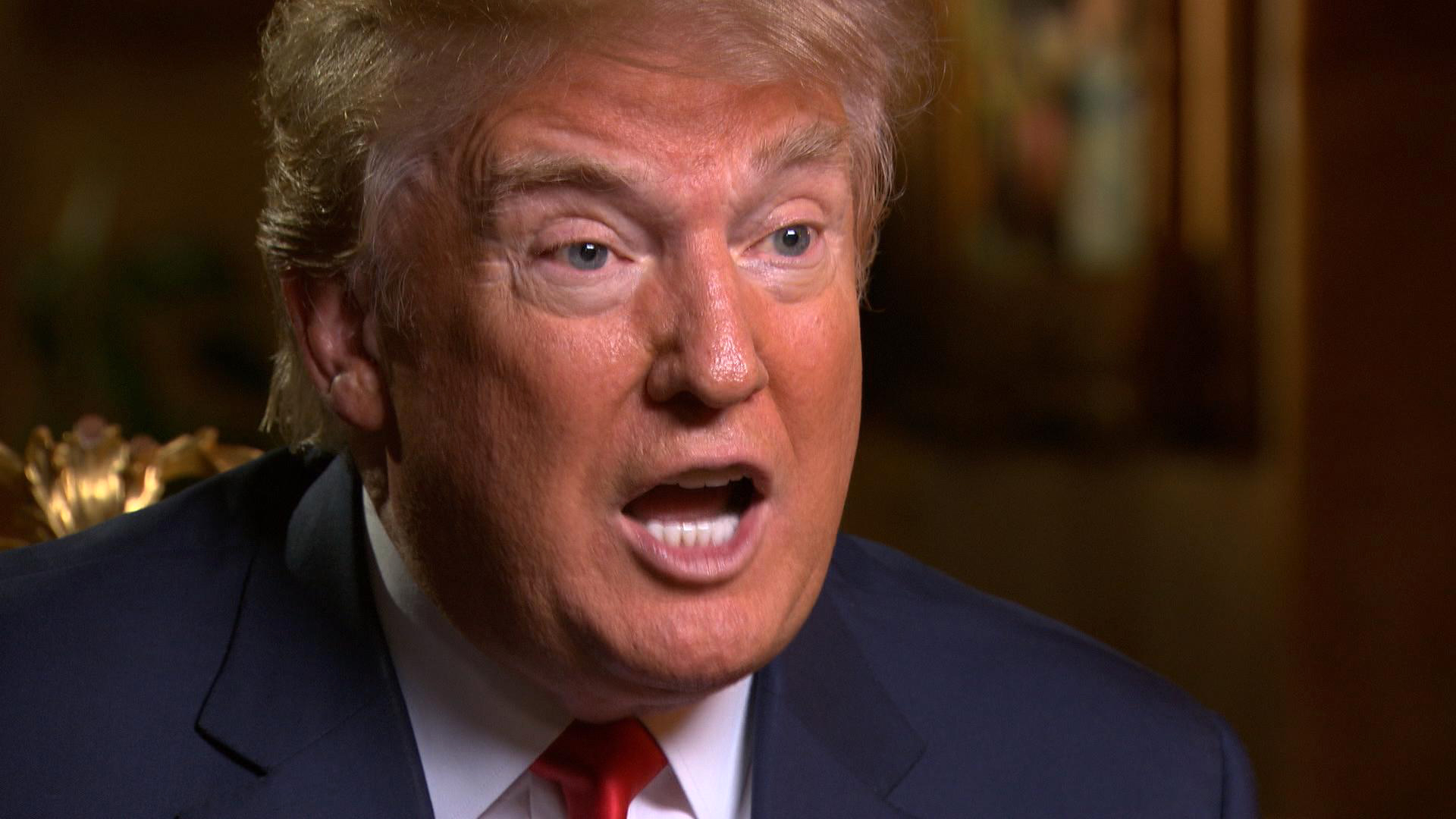 Donald Trump wants to rip up the North American Free Trade Agreement as one of his strategies for creating new jobs for the middle class. The Republican presidential candidate tells Scott Pelley the free trade agreement between Mexico, Canada and the U.S. is a "disaster." He says he will either break or renegotiate it so he can enact tariffs that would dissuade manufacturers like Ford from building cars elsewhere that are meant for the U.S. market.

The Trump interview, in which he also tells Pelley his plans on immigration and reveals a major part of his tax platform for the first time, will be broadcast on the 48th season premiere of 60 Minutes, Sunday September 27 at 7:30 p.m. ET.