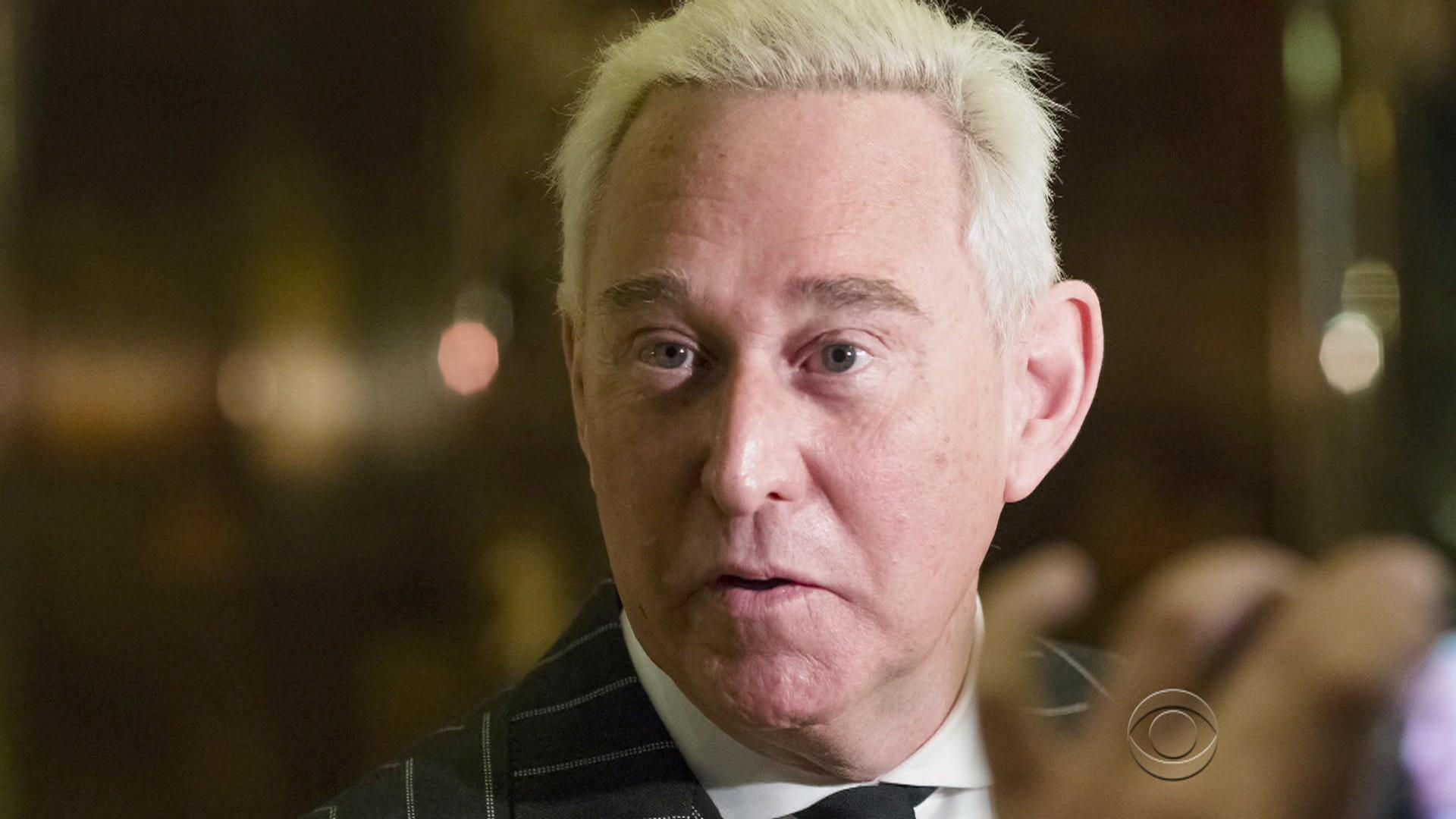 The FBI is investigating whether there were improper contacts between the Trump campaign and Russians trying to meddle in the election. Longtime Republican operative and Trump confidant Roger Stone suspects the FBI is looking into his communications.

“Sure they’ll get my grocery lists, they may get the emails between my wife and I, but here’s what they won’t get -- any contact with the Russians,” Stone told CBS News correspondent Jeff Pegues.

Stone is a friend of Mr. Trump and was an informal advisor to his campaign. Stone denies any connection to Russia and he refutes allegations he knew Wikileaks was going to publish the stolen emails of Hillary Clinton campaign chairman John Podesta.

In January, U.S. intelligence agencies assessed with “high confidence” that the Russian government gave Wikileaks “material it acquired” during cyber attacks on Democratic Party officials. The FBI’s counterintelligence unit is now investigating whether there was coordination between Trump campaign representatives and Russian operatives.

Last summer, Stone said he had been in contact with Wikileaks’ founder Julian Assange.

“I actually have communicated with Assange,” he said at the time.

But Stone denied having “direct conversations” with the Wikileaks founder when asked by Pegues.

“Yeah, I don’t think that I ever said that I communicated directly with Assange,” Stone said.

“But you were quoted on video...” said Pegues.

“Yes, those are not inconsistent at all,” Stone replied. “Communication takes many forms, never had any direct conversations with him, nor did I have advance knowledge of either the matter of his subsequent disclosures, or who he did or did not hack.”

Stone says his contacts with Wikileaks were through an American intermediary he would not identify. Congressional Democrats have urged FBI Director James Comey to investigate Stone, but he says so far he has not been contacted by the Bureau and has not hired a lawyer.