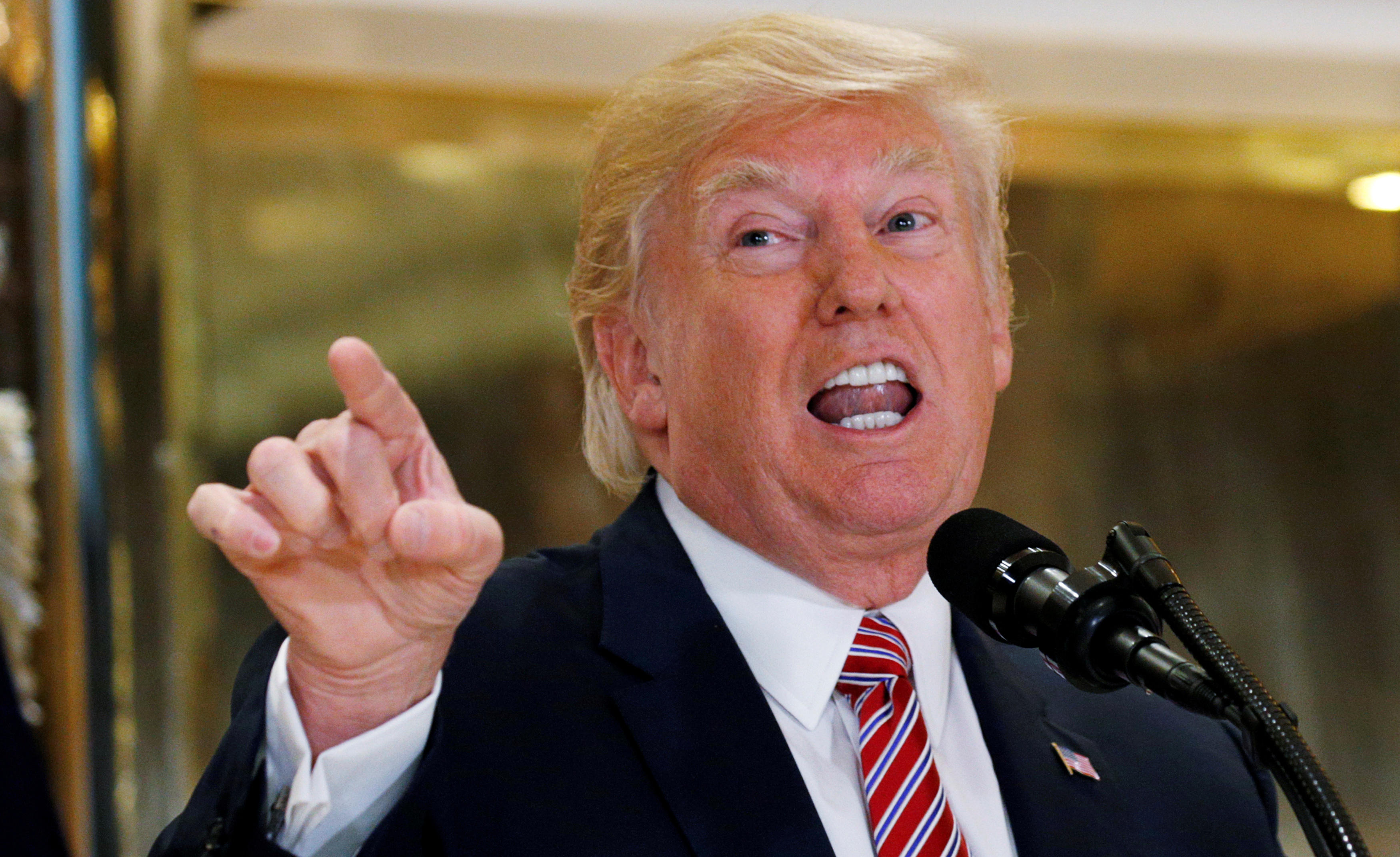 President Donald Trump condemned racism and racial violence in a tweet Saturday ahead of the anniversary of a deadly white nationalist rally in Charlottesville, Virginia.

"The riots in Charlottesville a year ago resulted in senseless death and division. We must come together as a nation. I condemn all types of racism and acts of violence. Peace to ALL Americans!" Mr. Trump tweeted.

Mr. Trump faced bipartisan criticism for his response in the aftermath of the unrest last year. The president argued that there were "very fine people" on both sides of the rally, seemingly equating the actions of white nationalists with counter-protesters.

In his Saturday tweet, Mr. Trump did not specifically call out white nationalists, but referred generally to "riots" in Charlottesville that "resulted in senseless death and division." He also did not mention a white nationalist demonstration planned for Sunday in the capital.

Mr. Trump sent out a series of other tweets Saturday, including one in which he touted African-American and Hispanic unemployment numbers.

This story will be updated.