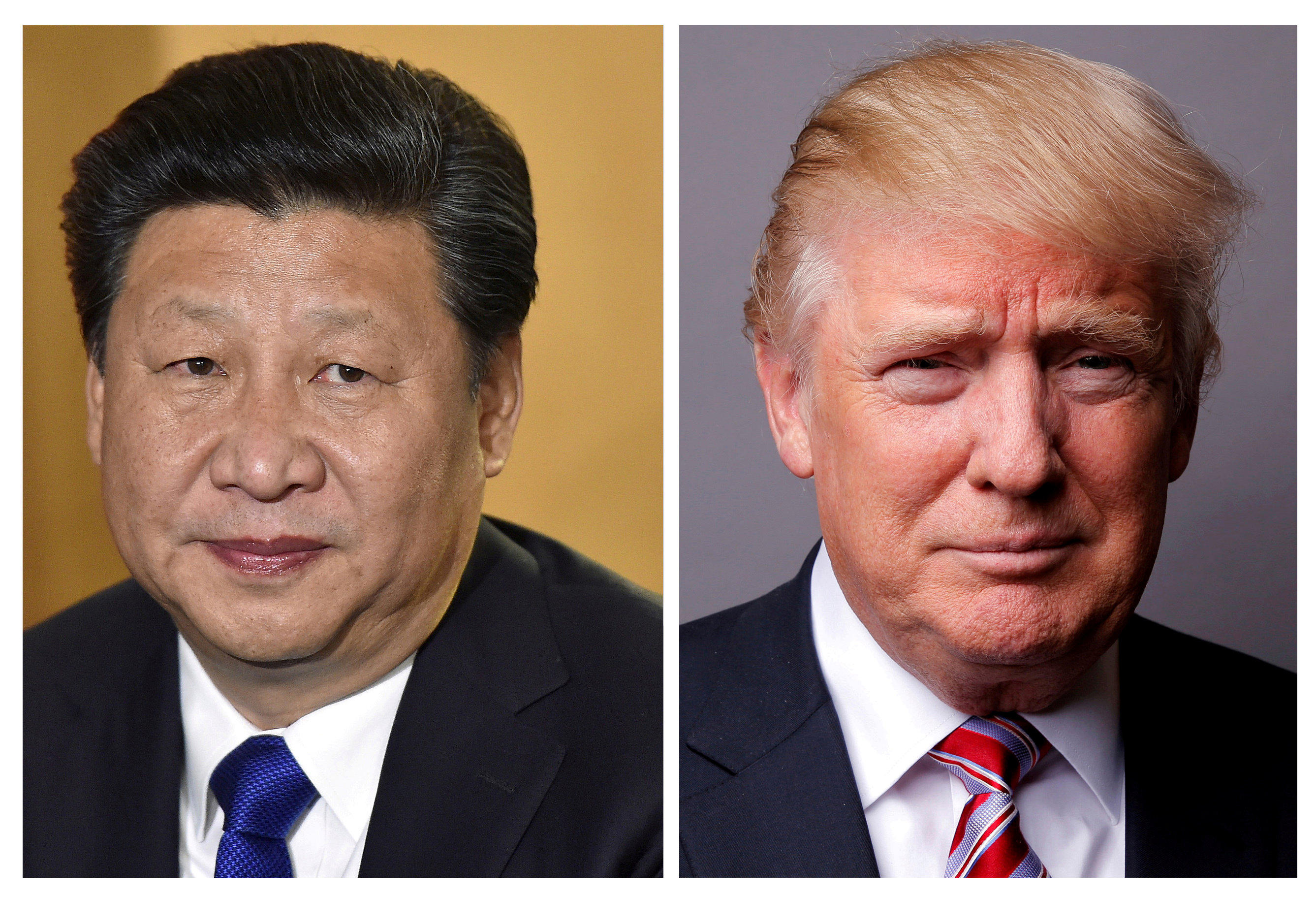 Two of the world’s most powerful leaders, President Donald Trump and Chinese President Xi Jinping, are set to meet for the first time in Mar-a-Lago on Thursday afternoon.

The summit is expected to determine the areas where countries will work together under the new U.S. leadership. But no one should expect the revealing of some grand accord between the two nations -- and even reaching agreements on areas of mutual interest could be difficult.

“There is pressure on both sides not to give in,” says Dean Cheng, a Heritage Foundation Senior Research fellow for Chinese affairs. He points out the domestic pressure that both sides face: Trump had a recent failure on healthcare policy and Xi is facing an upcoming power transition with the 19th party congress. As a result, both leaders will be looking to uphold personal and national prestige.

“Not every high level summit necessarily ends positively,” Cheng says. “It is possible that you could wind up with both sides ending up the way Trump did with Angela Merkel.”

Trump has already declared in a tweet that the meeting will be “very difficult.” The new administration also has yet to present an overarching vision for the US-China relationship. This meeting will set the tone and, potentially, a path for how the countries plan to work with each other in the coming years.

The primary focus of the talks will be on trade and North Korea.

Establishing a “framework” for discussions on trade and investment is at the top of the agenda, according to the White House. This will be a particularly touchy topic as Trump aggressively went after China on the campaign trail in an effort to stand up for U.S. manufacturers.

“We can’t continue to allow China to rape our country, and that’s what they’re doing,” Mr. Trump said in regard to trade with the country at a campaign rally in 2016. “We’re going to turn it around. And we have the cards, don’t forget it. We’re like the piggy bank that’s being robbed. We have the cards. We have a lot of power with China.”

This kind of strident language has become more rare since Mr. Trump took over the White House, but he is still a tough talker when it comes to trade. Trump ended the possibility of the U.S. being a part of the Trans-Pacific Partnership trade deal with an executive order during his first week in office. Additionally, the White House is currently reviewing U.S. trade deficits.

“We cannot continue to trade [with China] if we are going to have an unfair deal like we have right now. This is an unfair deal,” Mr. Trump explained to the Financial Times on Sunday, just four days before his visit with Xi.

North Korea, in the face of the regime’s ongoing missile and nuclear provocations, will also be a focal point. White House officials say that China still has “considerable” economic leverage over North Korea, and should drill down harder on the regime. The State Department echoed these wishes.

“We will be looking for help from China to increase the pressure,” said Susan Thornton, the Acting Assistant Secretary for the Bureau of East Asian and Pacific Affairs at the State Department.

Yet that does not mean that anything tangible will be announced after the visit. “I can’t say specifically what the discussion will be and where we’ll come out,” Thornton added in regard to North Korea discussions.

The Trump administration is in the midst of an ongoing North Korea policy review, which means new U.S. policies regarding the isolated and unpredictable country are not yet fully cemented. This is also the first time that the two leaders are meeting which means that they must work to “build up the type of personal rapport and working relationship” which helps them deal with ongoing issues, opportunities and crises alike.

Secretary of State Rex Tillerson, issued an unusually terse statement earlier this week saying that the U.S. had no further comment on the recent North Korean missile launch. Tillerson will be at the meeting in Mar-a-Lago along with Secretary of Defense James Mattis, Secretary of the Department of Defense John Kelly and National Security Adviser Lt. Gen. H.R. McMaster.

It is expected that a good portion of the conversations in Mar-a-Lago will be contentious. When it comes to trade and North Korea, the Mr. Trump will be forcefully pressing China to take action that favors the U.S.

Cheng explains that there are individual cases or individual deals that China could announce. They could commit to the purchase of Boeing 747s or enforce the current sanctions on North Korea. However, there is no expectation that they will do either of these things.

As a result, questions are emerging about where the two countries will find ground for joint efforts.

Climate change is an area that was once a shared priority for the nations. Just last year the Obama administration announced that the countries leaders had “forged a historic partnership between the United States and China to lead in combatting climate change.

Last month, however, the Trump administration eliminated the State Department’s Global Climate Change Initiative and pledged to stop backing the UN Green Climate Fund. And Mr. Trump himself is a very vocal skeptic of climate change.

“Climate change is no longer the source of glue for the relationship. If there are no areas to cooperate there is no cushion for areas of friction,” explains Bonnie Glaser, the director of the China Power Project at CSIS.

There is no indication from experts who have talked to the Chinese delegation that they will bring up climate change and the U.S. is unlikely to broach the topic.

“I don’t think that it’s going to be a major part of the discussion in Florida,” Thornton, from the State Department, explained to reporters.

It may be up to Tillerson, who is now being cast as the public architect of U.S.-China relationship, to find areas for the countries to come together. He traveled to Asia last week and visited South Korea, Japan and China.

Part of his mission was to lay the groundwork for this Xi-Trump summit. The State Department says that Tillerson, who plans to be in all of the meetings, will be a “major participant” in the talks.