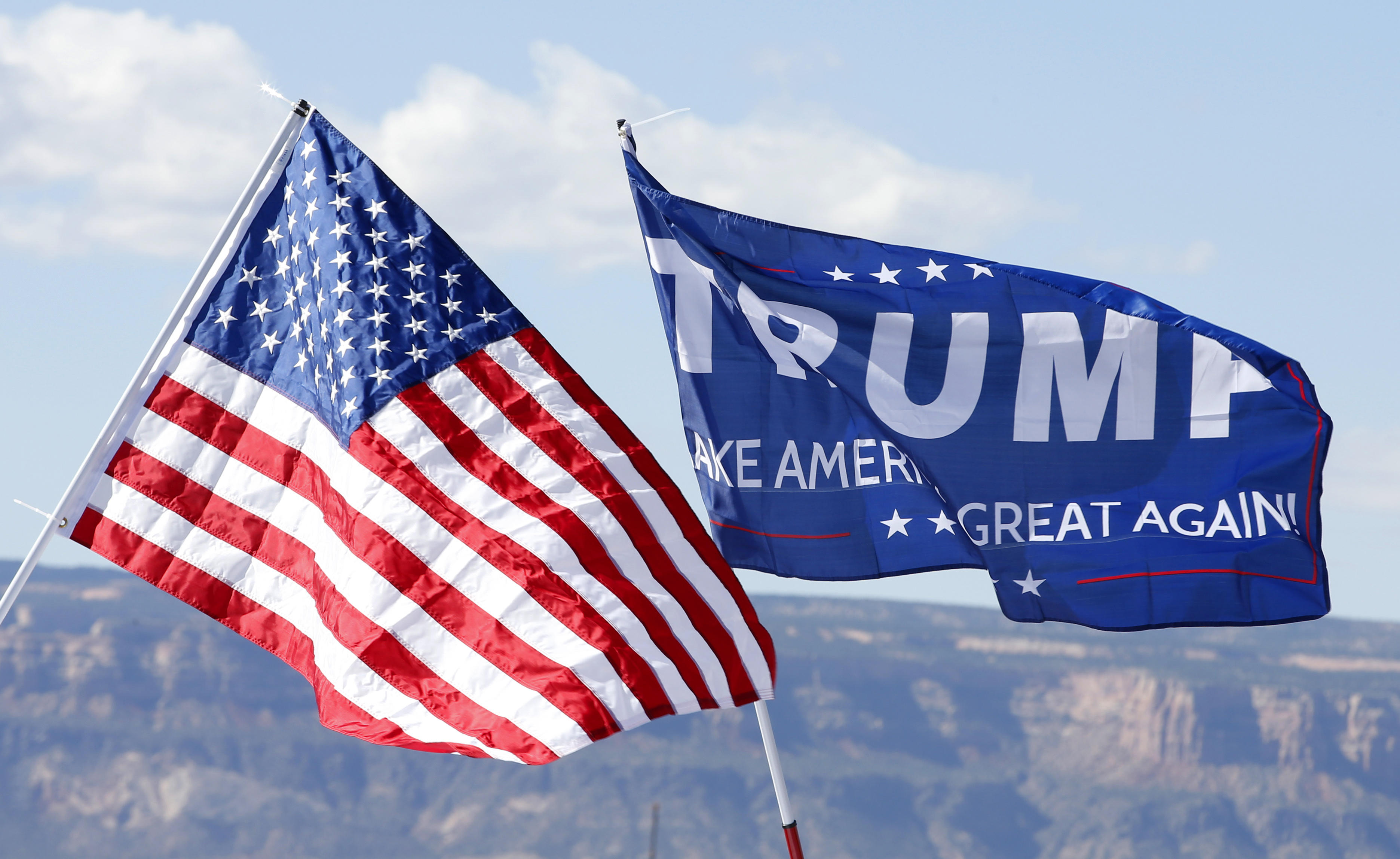 VIRGINIA BEACH, Va. -- The Navy is investigating the apparent display of a Donald Trump presidential campaign flag by the lead vehicle in a military convoy.

The Virginian-Pilot reported Thursday that the Navy has repeatedly warned sailors against appearing to endorse candidates while on the job.

The convoy belongs to a special warfare unit based in Virginia Beach. But the images of a pro-Trump flag on a vehicle’s antenna first circulated on social media and through news reports in Kentucky.

A Navy spokeswoman told the Louisville Courier-Journal that the display wasn’t authorized.

“Yes, it was inappropriate,” Lt. Jacqui Maxwell of the Naval Special Warfare Group 2 in Virginia Beach told the newspaper. “It was unauthorized.”

In October, the police chief in San Antonio, Texas, vowed to discipline more than a dozen officers seen in a Trump campaign video wearing “Make America Great Again” caps while in uniform.