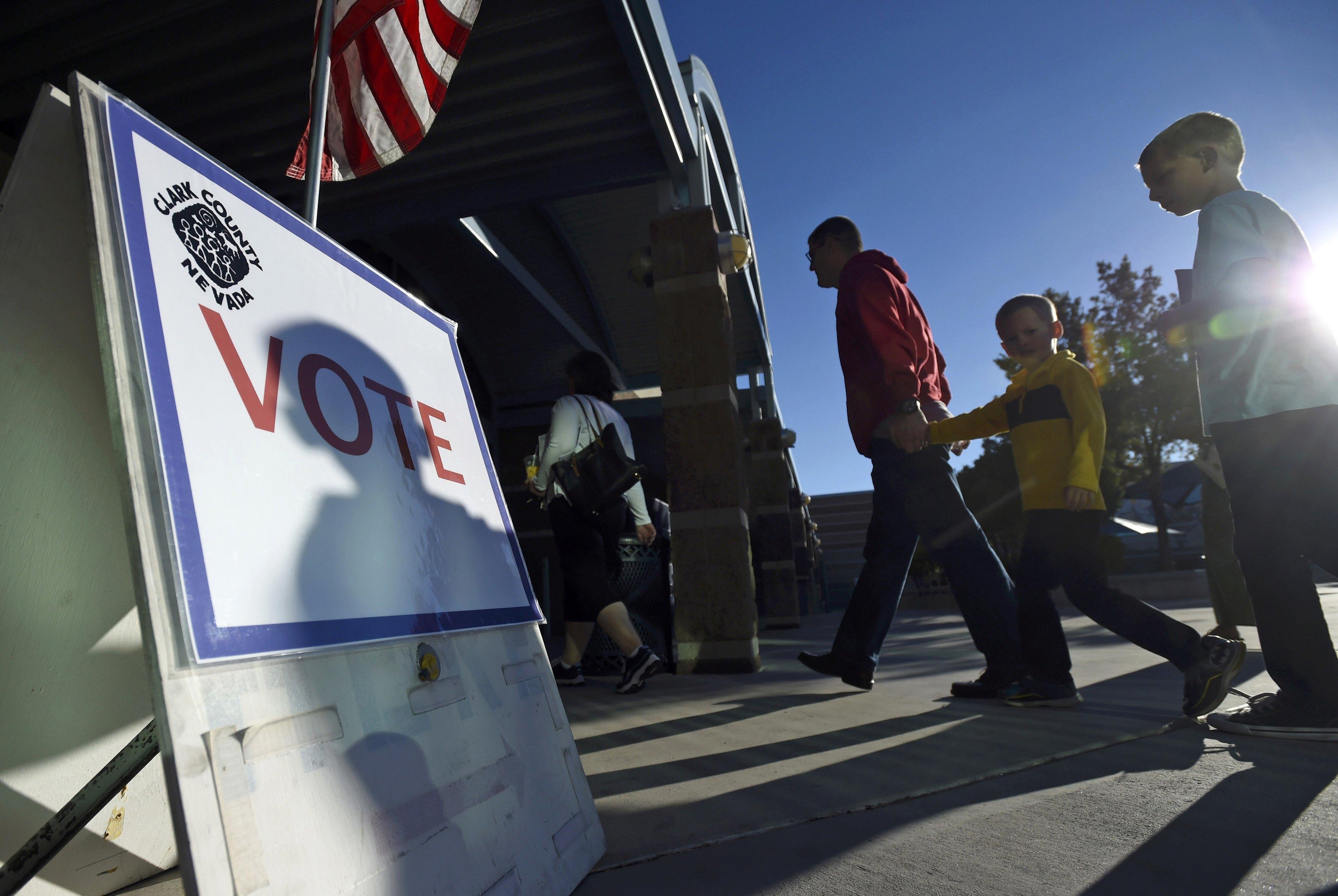 A Nevada judge denied the Trump campaign’s request for an order to isolate ballots in Clark County that were allegedly cast after polls closed.

At an emergency hearing Tuesday afternoon, Judge Gloria Sturman said the Trump campaign’s lawsuit raises privacy concerns for the poll workers whose identities the campaign was requesting, saying she feared they would be the subject of “harassment.” Sturman also said Clark County officials are already required to preserve the records the Trump campaign was asking to preserve.

“I am not going to issue any order,” Sturman said.

The Trump campaign filed suit against the Clark County registrar, accusing him of intentionally coordinating with Democratic activists “in order to skew the vote unlawfully in favor of Democratic candidates.”

The suit alleges that the registrar instructed the head of the polling station to keep the location open two hours after its original closing time of 8 p.m., until 10 p.m. The head of the polling location allegedly told a poll watcher that he believed the station was being kept open to “help Hillary Clinton.”

Someone identified in the Trump filing as a “poll watcher” estimated that 150-300 people entered the line after 8 p.m., when the polling station was supposed to close, and suggested the number could have been higher.

Clark County had a record-breaking number of early voters, exceeding 57,000 by 10 p.m. local time Friday, according to the Las Vegas Review Journal. And the lawsuit points to a location that remained open beyond closing time -- at Cardenas Market.  The head of the polling location, according to the lawsuit, was “instructed by the Registrar to keep this polling location open until the market closed at 10 p.m.” The Review Journal had noted that this location, which had been slated to close at 9 p.m., “remained open long after that time to accommodate the many voters still waiting to cast their ballots.”

On CNN’s “State of the Union” Sunday, Trump campaign manager Kellyanne Conway said the campaign didn’t object if polls were kept open to accommodate voters who were already in line, but, she said, “we don’t know that that’s true.”

On Saturday, Nevada GOP chairman Michael McDonald complained at a Trump rally that Clark County had “kept a poll open ‘til 10 o’clock at night so a certain group could vote.”