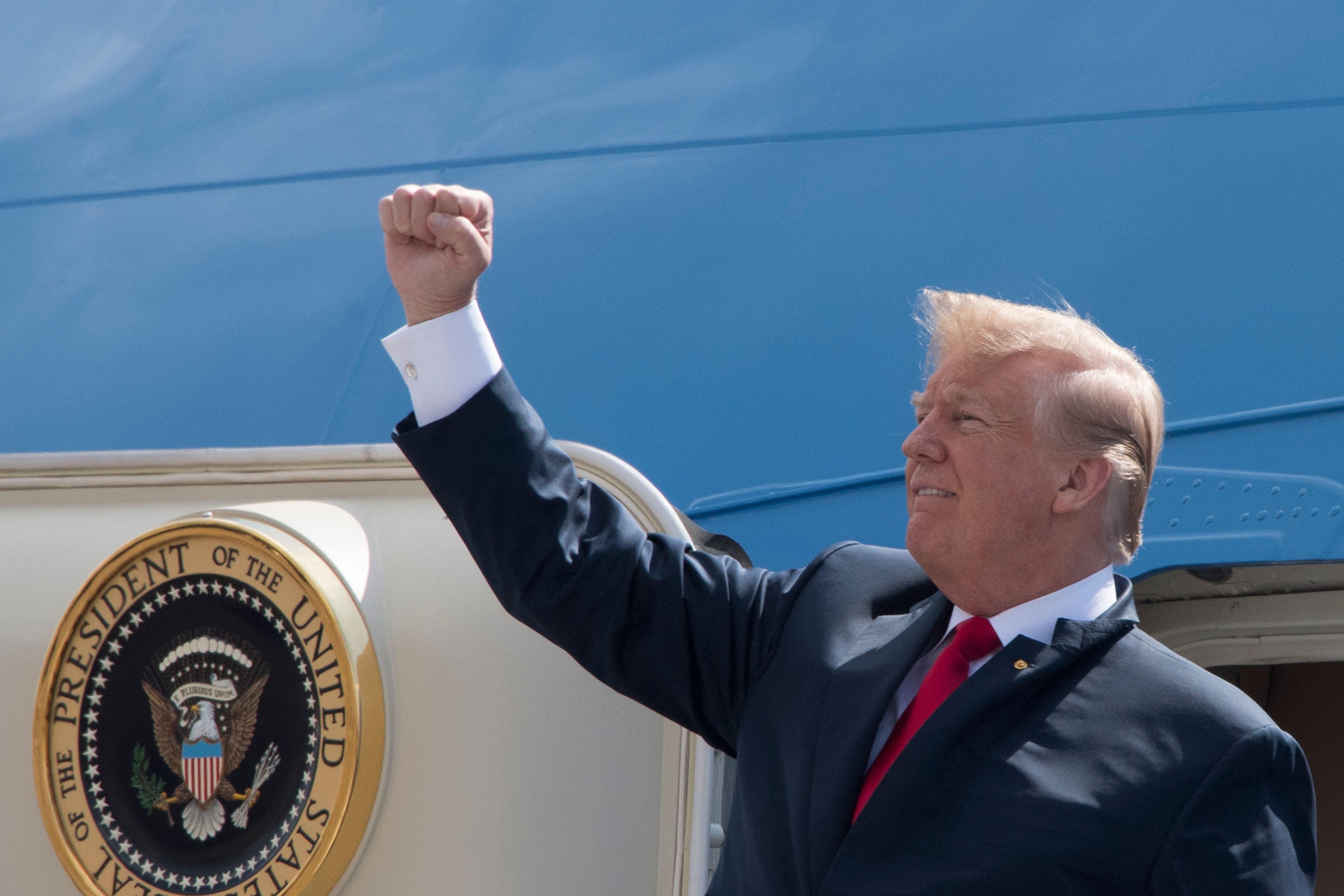 President Trump's critics on immigration policy spread a false alarm that the government took 1,500 immigrant children from their parents and lost them. Here's a look at a sampling of rhetoric from the president and his detractors over the past week, and the reality behind the statements:

TRUMP: "Democrats mistakenly tweet 2014 pictures from Obama's term showing children from the Border in steel cages. They thought it was recent pictures in order to make us look bad, but backfires." — tweet Tuesday.

THE FACTS: He is correct about widespread misrepresentation of the photos on Twitter.

The photos, taken by AP, were from 2014, during the Obama administration, but were presented by liberal activists as if they showed the effects of Trump's immigration policy now. The photos were taken at a center run by the Customs and Border Protection Agency in Nogales, Arizona. One photo shows two unidentified female detainees sleeping in a holding cell. It's not clear that many prominent Democrats spread an Arizona Republic story that used the photos, though some did.

Democrat Antonio Villaraigosa, former Los Angeles mayor now running for governor, tweeted that he was: "Speechless. This is not who we are as a nation." Jon Favreau, ex-speechwriter for Obama, tweeted: "This is happening right now." They and others deleted their tweets when they realized the mistake.

Immigrant children separated from their parents

JIM CARREY: "1500 innocent children ripped from their mothers' arms at our border. Lost in Trump's 'system'. — tweet May 27.

THE FACTS: This didn't happen. Many Trump critics, Carrey among them, misrepresented the fate of nearly 1,500 minors who came to the border — without their parents — and were transferred by U.S. authorities to sponsors in the country.

The Health and Human Services Department followed up with such children by calling their households to check on them late last year, getting information on the whereabouts of most, officials said. But they could not account for 1,475 of them, in part because many sponsors didn't respond to the calls.

On that basis, Trump critics are calling the children "lost." But in that round of calls, the Trump administration actually had a slightly better rate of confirming such children's circumstances than the Obama administration did in 2016, according to an inspector general's report — 86 percent versus 85 percent.

The episode with the unaccompanied children and the 2014 photos distracted from what is actually happening. Under a Trump policy to enforce criminal charges against people crossing the border illegally with few or no previous offenses, separation of parents from children is bound to become more common, and that trend may have started.

A Customs and Border Protection official told lawmakers that 658 children had been separated from their parents at the border from May 6 to May 19, after border agents began referring every illegal entry to criminal prosecutors. This is in addition to hundreds more who were estimated to have been removed from their parents at the border since October.