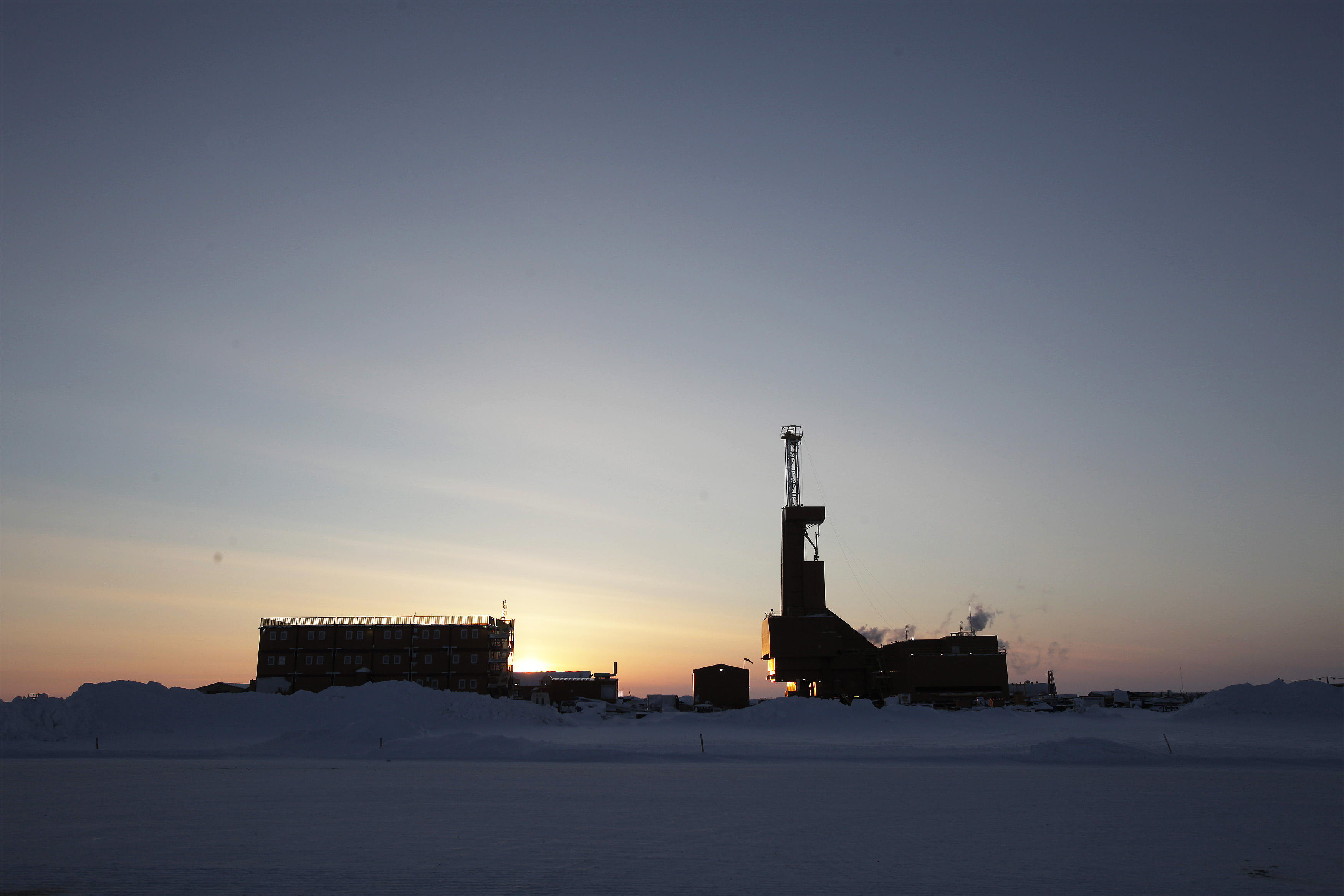 The Trump administration is taking steps aimed at opening for drilling millions of acres of Alaska Arctic land that was protected under the Obama administration.

The Anchorage Daily News reports the U.S. Department of the Interior has begun talks with state officials and the North Slope Borough, aiming to update the 2013 management plan that kept drilling off about half of the 23-million-acre National Petroleum Reserve-Alaska.

The area being discussed includes part of the Teshekpuk Lake Special Area, which was about doubled in size under the integrated activity plan and other protections. The area and nearby wetlands are considered vital for several animal species.

Joe Balash, the department's assistant secretary for land and minerals management, says the formal process to review and revise the plan has not started.