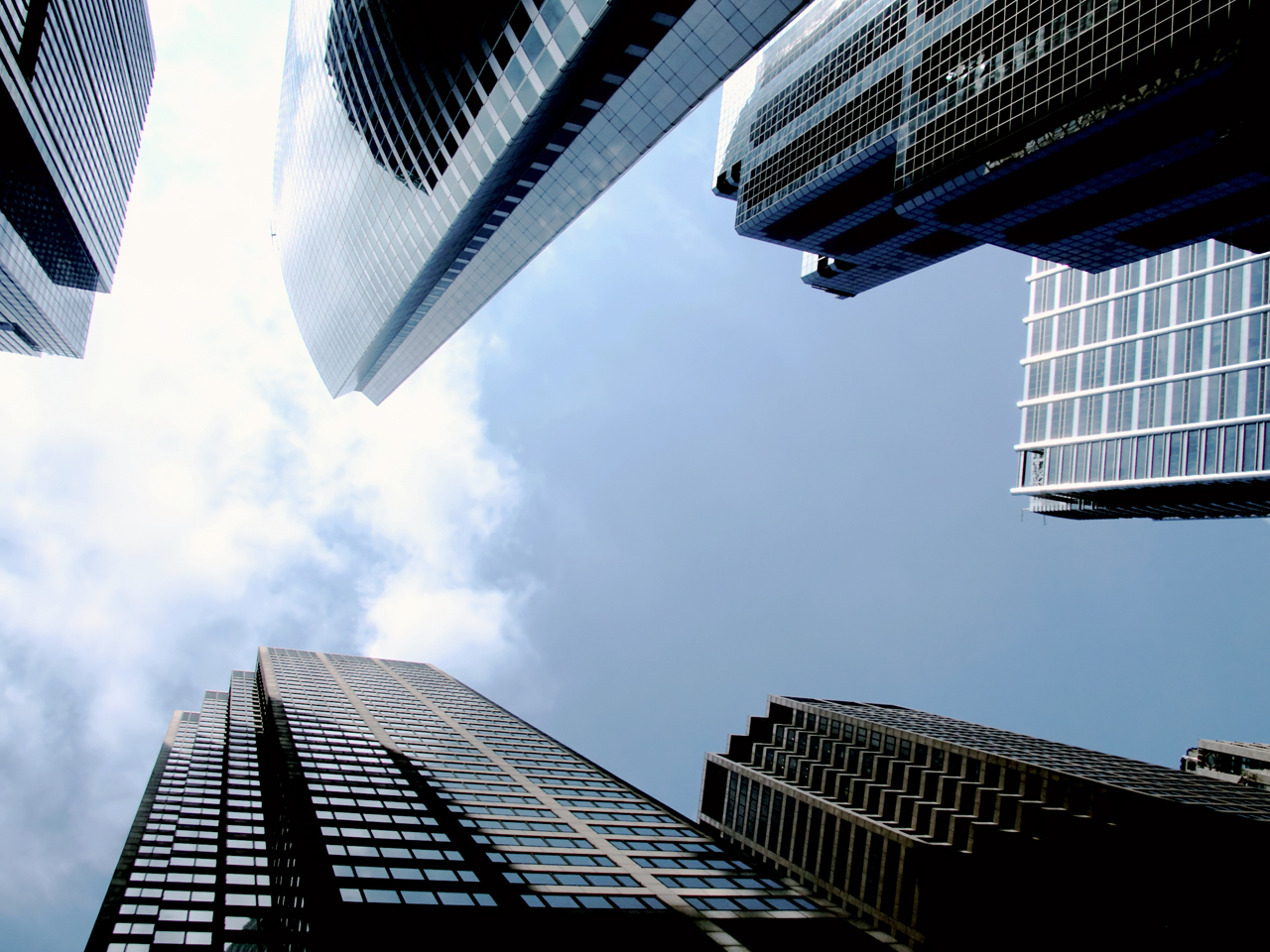 (MoneyWatch) COMMENTARY Real estate site Trulia filed for an IPO on Friday on $38.5 million in revenue last year and a loss of $6.2 million. The company hasn't made a dime of profit since it started.

Trulia is betting that the luck Zillow, a competing real estate site, saw when it went public last year will spread. But there are some differences between the company that might play into an unease among investors, who are showing through their reaction to Groupon (GRPN), Facebook (FB), and Zynga (ZNGA) that they've tired of high tech speculation for now. The result could be a cooler reception for yet another Internet-based company that wants to go public without making a profit yet.

It might seem even better when compared to what Zillow showed at its IPO last year:

And Zillow is making a profit now. In its most recent earnings announcement, however, net income was down 19 percent year over year and shares got slammed in response.

Look again at the two sets of initial numbers and there actually is a difference in the patterns. Zillow kept driving its losses down. Trulia, on the other hand, is seeing increased losses as sales and marketing costs grow, so the company can expand its audience and affiliated real estate professionals.

But tech investors are in a show-me mood, and an illiquid market in the process of bottoming may not be enough to support valuations. Some early Groupon investors are bailing out as the stock has plummeted. Facebook just hit half its IPO price, in part because of perception and also because of the end of the first big insider sales lock-up. Zynga faces scrutiny as insiders cashed out just before the stock crashed.

Given the increased wariness, arguing for the value of a company because of what it should be able to do in the future may become a weak position.