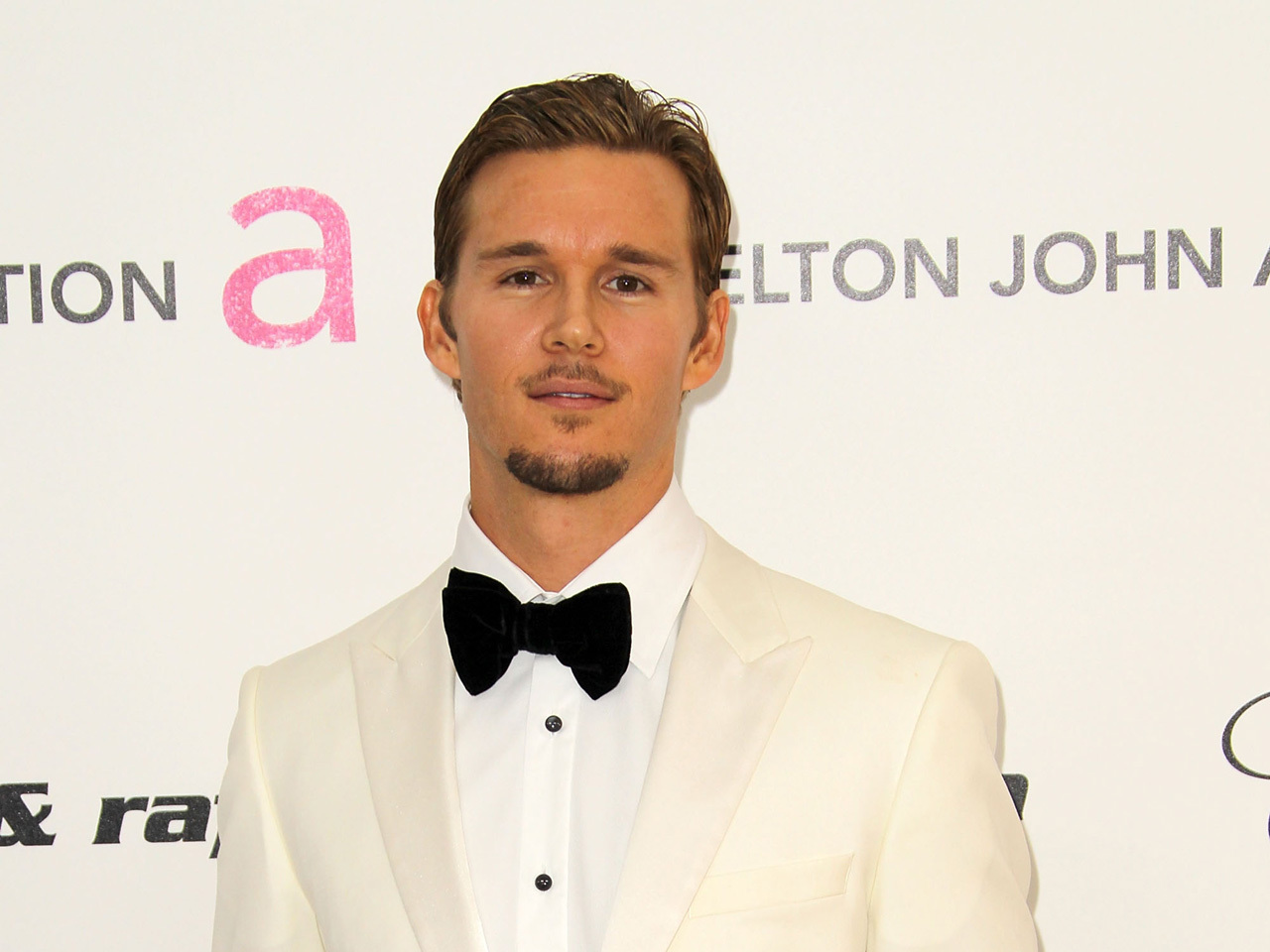 (CBS) Actor Ryan Kwanten is a hero on and off set.

According to US Weekly, the 34-year-old Australian actor was driving around the Hollywood section of Los Angeles when he noticed a man bleeding on the street.

"There was a bloody guy lying in the middle of the street at Hollywood and Highland and no one was doing anything. Ryan pulled up, saw the man down, jumped out of his car, and raced over to see if he could help," a witness on the scene tells JustJared.com.

Kwanten reportedly called upon passers-by to help pull the man's body onto the sidewalk. "He stayed there watching him until paramedics arrived," the witness continued.

The "True Blood" superhero may have drawn a crowd but "he was just making sure this guy was okay," added the observer.

Kwanten's rep had no further details to offer when asked about the incident by US Weekly.