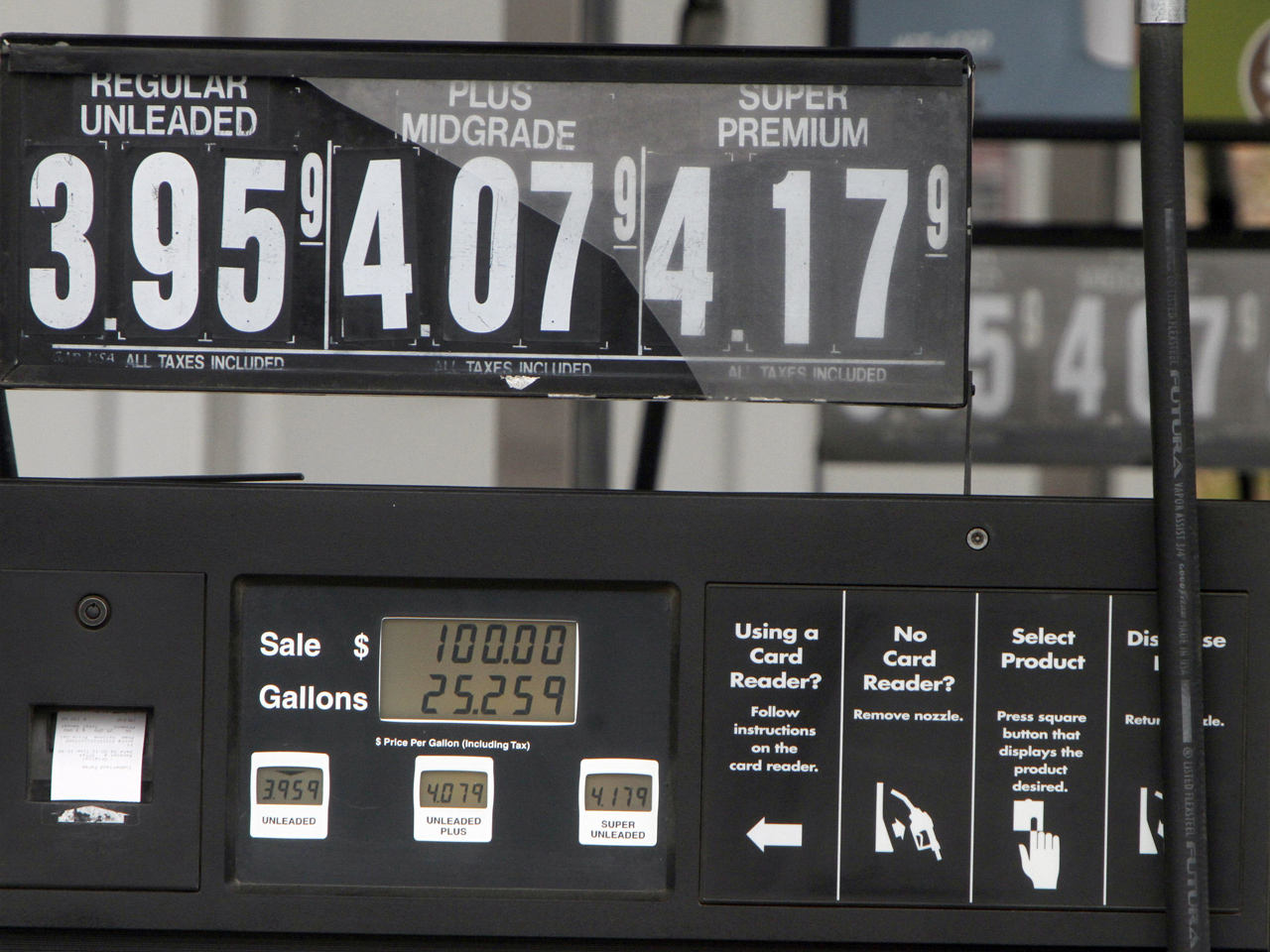 (CBS News) Tropical Storm Isaac is causing pain far away from Florida and the Gulf Coast today -- at the gas pump to be exact. The storm is expected to bump up gas prices by another five to 10 cents over the next week.

Tuesday morning on "CBS This Morning," CBS News business and economics correspondent, Rebecca Jarvis, explained that oil refinery closures in the Gulf have decreased output and will send gas prices up across the country.

More than 40 percent of U.S. refineries are along the Gulf Coast and about half of them are directly in Isaac's path, Jarvis reported.

Analysts say they don't expect Isaac to be as devastating as Hurricane Katrina and that closed refineries are set to re-open within two weeks. The situation is aggravated by the current state of gasoline supply, which is 4 percent lower than usual this year, due to six refinery closures in early August. As a result, some analysts estimate consumers could soon be facing $4-a-gallon prices at the pump.

Still, the peak in prices is likely to be short-lived the end of summer vacation season is near and prices tend to fall after the summer driving season. Refinieries also typically change their gas formulas following Labor Day, and the winter mix is cheaper to make than the summer mix.

Country star Eric Church has a message for ticket scalpers