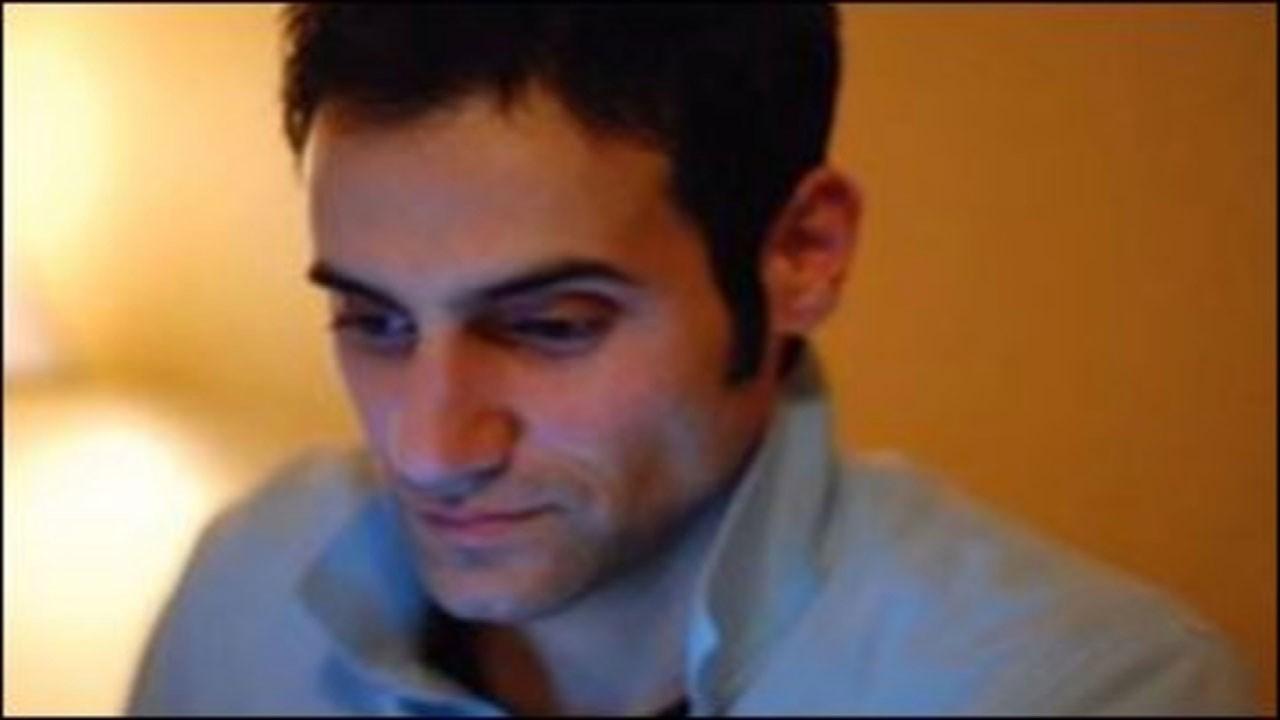 TULSA, Okla. -- Testimony began Monday in the trial of an Oklahoma man charged with first-degree murder and a hate crime in the slaying of his Lebanese neighbor.

"It's about jealousy and hate," Assistant District Attorney Becky Johnson said. Johnson said Majors' resentment toward Jabara and the rest of his family became amplified by his dislike of people of color.

Prosecutors say Majors fatally shot Jabara after bombarding him and his family for years with racial epithets, including "filthy Lebanese" and "Moo-slems." The Jabaras are Christian.

The first witnesses to testify in the case included 911 operators and a neighbor who testified she heard Khalid Jabara being attacked.

Majors' has pleaded not guilty to the charges. His jury was seated on Friday following a week of jury selection and prosecutors have said his trial could last two weeks.