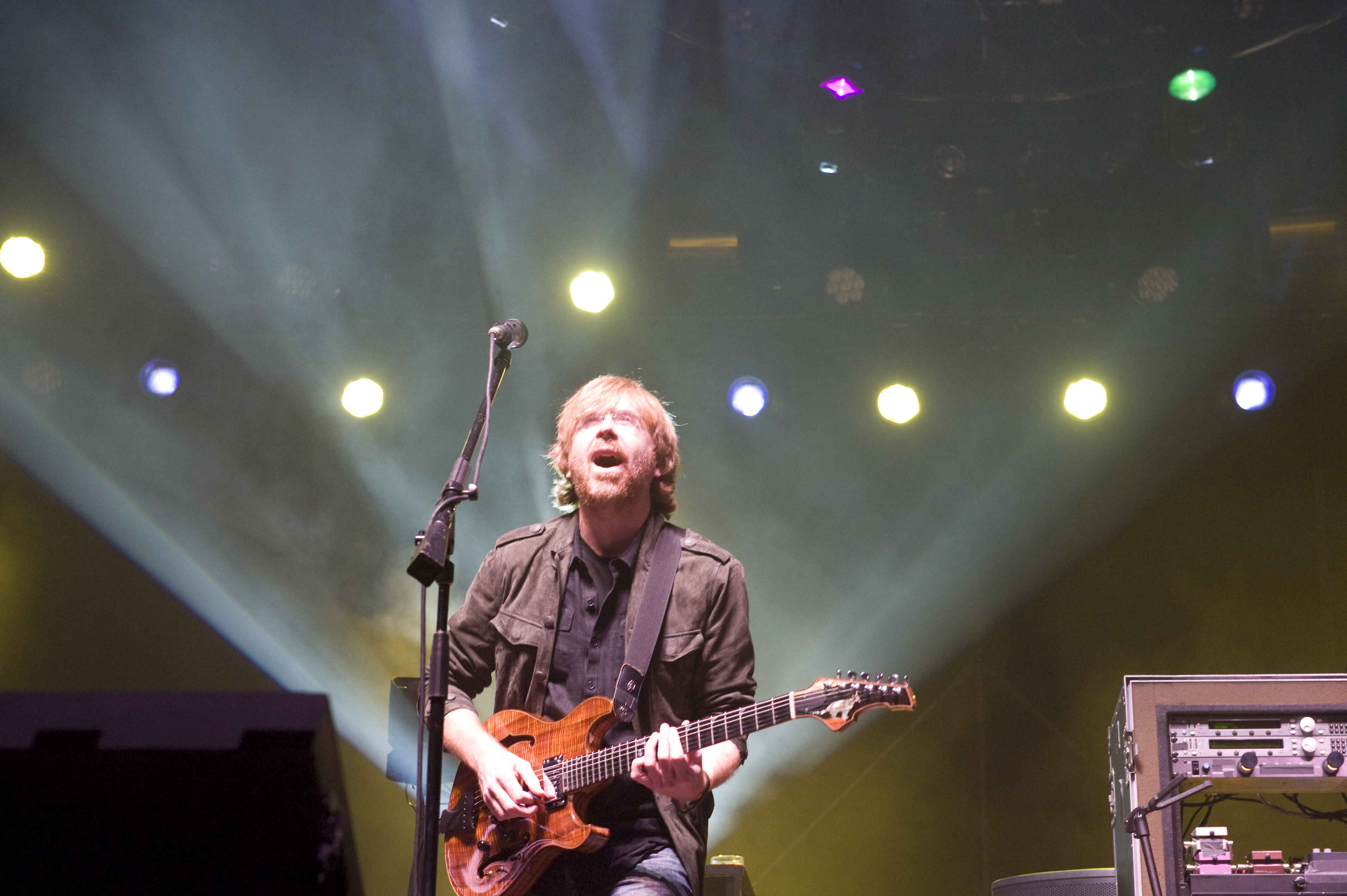 (CBS/AP) DENVER - If you want to see Phish frontman Trey Anastasio perform this winter, you'll have to head to a concert hall and not an arena.

The 47-year-old musician is planning his first orchestral tour, with at least four stops scheduled across the U.S. this winter.

Anastasio is credited with writing more than 100 songs for Phish, as well as some others he has performed in his solo act.

Tickets for the Denver performance go on sale to the general public on Dec. 8.