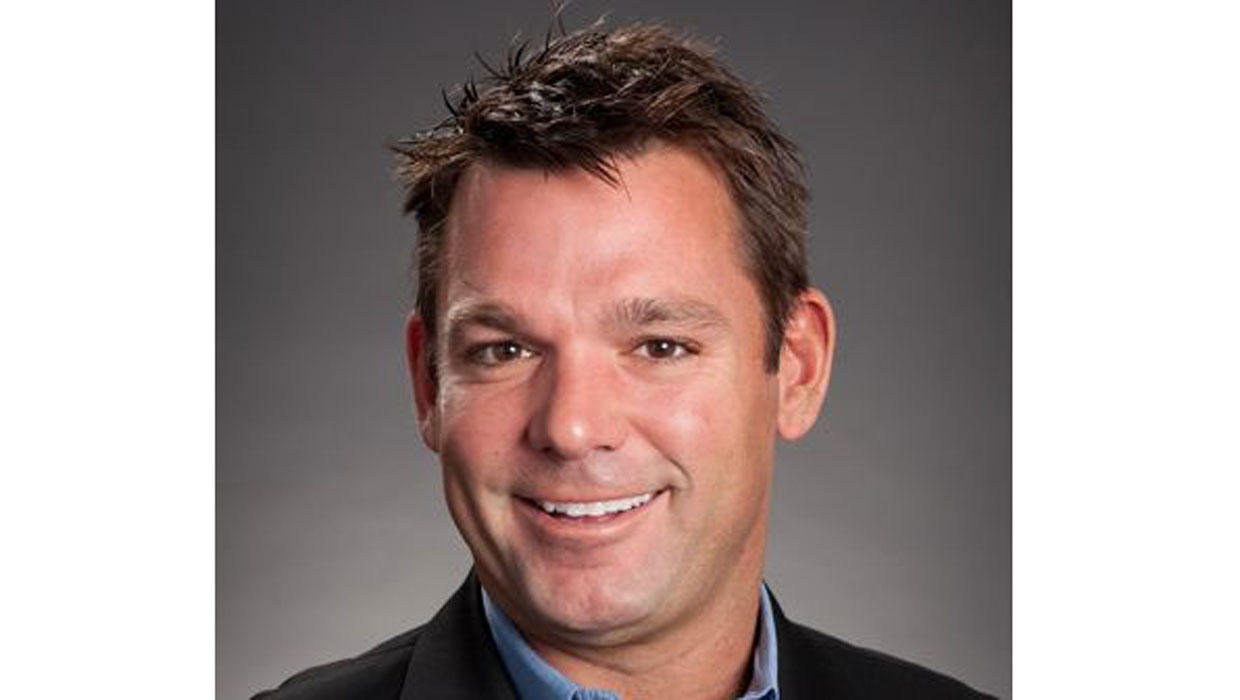 SAN DIEGO -- A man found dead under suspicious circumstances at his San Diego home has been identified as Trevor Tice, the founder of a nationwide yoga studio chain, reports CBS affiliate KFMB.

A friend went to his home Monday to check on the 48-year-old Tice when he didn’t return calls or texts, Lt. Mike Holden of the San Diego police told CBS News. Officers responded and evidence there prompted them to call in homicide detectives to investigate, Holden told KFMB.

Investigators are treating the death as suspicious until a cause is determined, Holden told CBS News. An autopsy was expected to be completed within 24 hours. He said investigators won’t say whether Tice was murdered, because they don’t yet know.

Tice reportedly founded CorePower Yoga, a Denver-based chain of fitness studios, in 2002. The company has 160 locations across the country and several in San Diego.

The sprawling home was purchased in January and has been under construction for months, neighbors told the station. Neighbors said they weren’t aware anyone had moved in.

Police tell the station they don’t believe the community is in danger, but they haven’t identified any suspects.