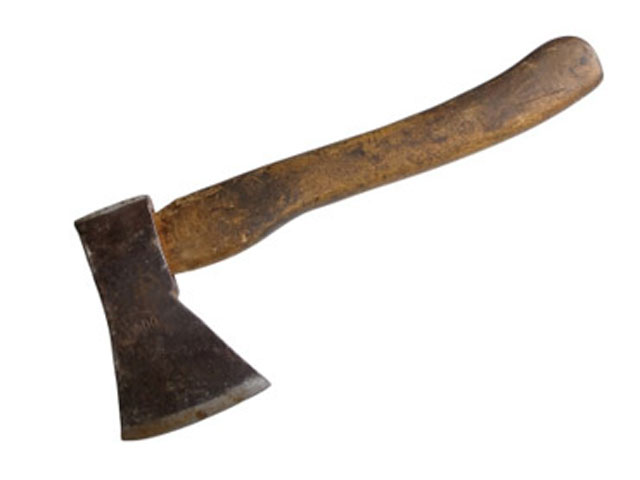 MUSKEGON, Mich. -- A Michigan man convicted of first-degree murder in the hacking and bludgeoning of his 71-year-old grandfather has been sentenced to life in prison without the possibility of parole.

Trent Humphreys-McPherson appeared Monday in Muskegon County Circuit Court, where he was given the mandatory punishment.

The Muskegon Chronicle reports that he didn't make a statement before being sentenced on the advice of his lawyer, because the 26-year-old man faces other criminal charges.

Judge Timothy G. Hicks said he was disturbed "that Mr. McPherson's last memories of this life were his grandson, who apparently loves him, killing him with a hatchet."

Dennis McPherson was attacked Jan. 9 with a hatchet at his Muskegon Township home. Authorities say Humphreys-McPherson broke glass on a door to get into the home.